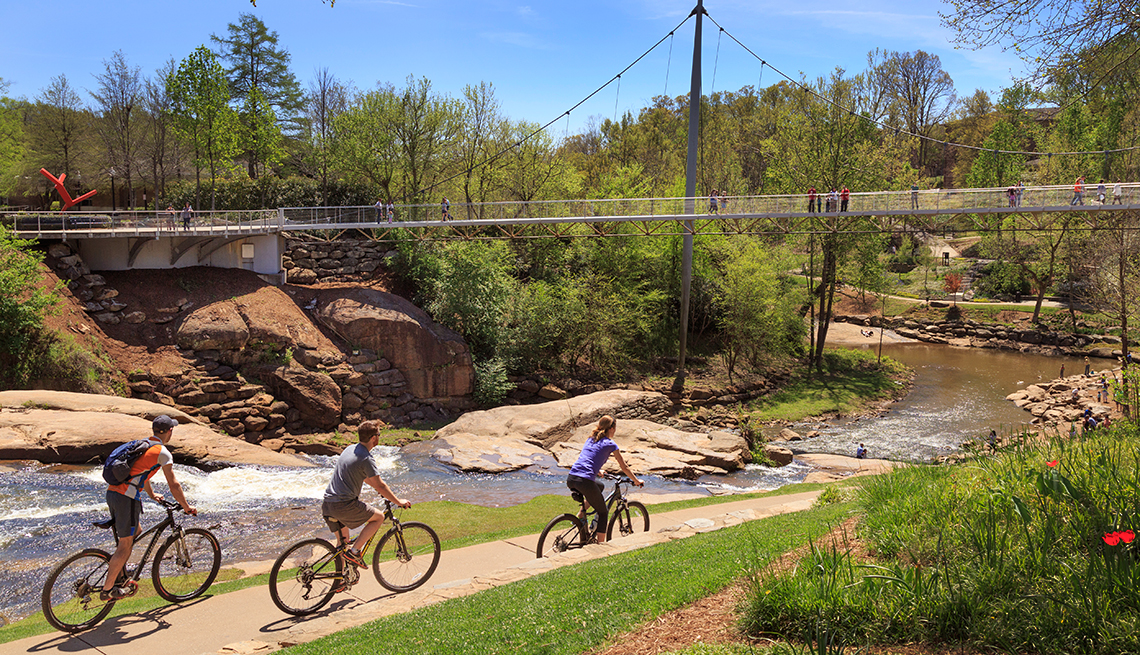 A recent study ranked the South Carolina city tops among places in America where residents are best at living within their means.

The residents of Greenville, S.C., are the best among America’s metro areas at keeping their spending within their means, according to a new study by online loan marketplace LendingTree.

The company based its score on a metro area’s residents non-housing debt balances as a percentage of their income, their mortgage balances as a percentage of income, use of revolving credit and average number of credit inquiries. It used data provided by its customers, as well as U.S. Census bureau data, to generate an overall score per metro area.

Greenville topped the survey even though it had the second-lowest average income among the metro areas, at $65,503 per household, LendingTree said.

Rounding out the top five were Greensboro, N.C.; Kansas City, Mo.; Buffalo, N.Y., and Charlotte, N.C.  The full survey is available at lendingtree.com.