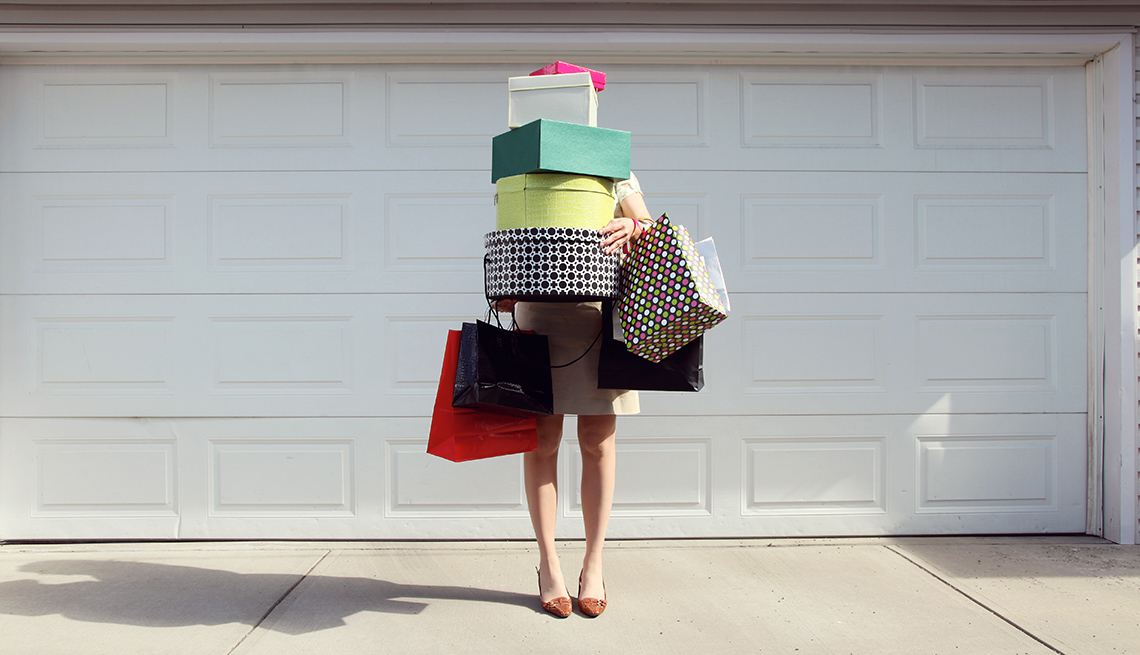 Expect a busy holiday shopping season. Consumers say they'll do a mix of shopping online and in retail stores.

Americans say they’re going to buy more presents for their children and grandchildren this holiday season. On average people expect to spend $1,189, an amount that’s up six percent from the 2016 holiday season, according to a survey by consulting company PwC.

A decrease in the unemployment rate coupled with increased salaries over the past year are likely factors behind the jump, USA Today reported.

But, a word of caution: While we may see an increase in consumer spending, it might not be as high as initially thought because of recent events. The National Retail Federation predicts an approximate four percent jump in spending. “Our forecast reflects the very realistic steady momentum of the economy and overall strength of the industry,” NRF President and CEO Matthew Shay said. “Although this year hasn’t been perfect, especially with the recent devastating hurricanes, we believe that a longer shopping season and strong consumer confidence will deliver retailers a strong holiday season.”

AARP previously reported on 10 Secrets to Holiday Savings, including ways to not break the bank when shopping for gifts. One of the suggestions is to make a budget now — ahead of the holiday shopping season — and set a spending limit per person. You also want to manage your credit card debt and not overspend.

So what are the big gifts this year? It’s still too early to tell, but a few likely are going to be on the list. Remember Hatchimals? The toy came out of nowhere in 2016, and it seemed every child wanted one by Christmas. The large plastic egg is interactive, and when the time is right it hatches a furry friend. This year the  toymaker Spin Master developed a new Hatchimals egg. It hatches twins! A gift for the older kids — or some adult gamers — is Nintendo SNES Classic, designed like the '90s home console. And a top gift for people of all ages may be a new TV. The 4K models have gained popularity in recent months.