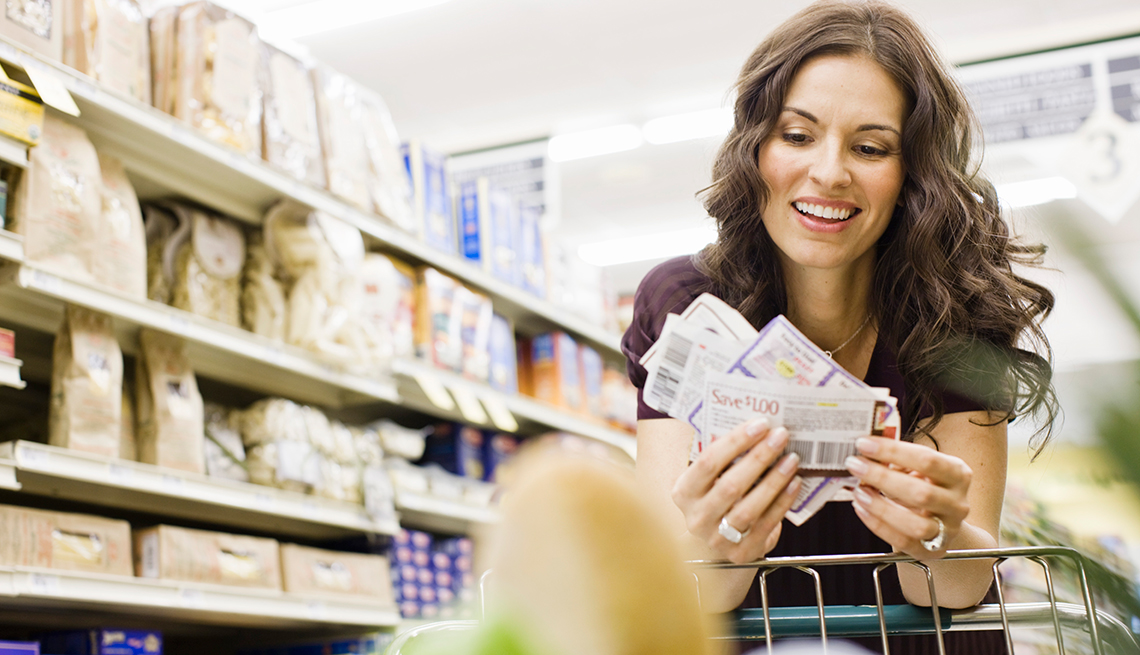 En español |  The grocery business — already a thin-margin field that has been upended by discounter Wal-Mart — is about to be hit with a fresh wave of disruption. And you could be the beneficiary.

A new batch of deep discounters are expanding their presence in the U.S. market, challenging competitors with low prices, new or renovated stores, and private-label goods that get good reviews from consumers.

Two of the biggest players in this space are Aldi and Lidl, both German companies with a long track record in Europe.

Aldi is no stranger to the U.S., having established its first stores here almost 40 years ago, but its recent growth spurt has been massive. The company estimates it will have nearly 2,000 U.S. stores by the end of 2018, and it announced earlier this year that it will renovate and expand more than 1,300 stores by 2020, at a cost of $1.6 billion.

Its strategy is straightforward: Use quality private-label brands — along with a stronger focus on premium products, produce and organic items — while offering low prices.

Aldi is offering prices 21 percent lower than its nearest rivals, chief executive officer Jason Hart told Reuters earlier this month. The company bases that figure on internal research. It says it now serves more than 40 million customers a month in the U.S., a 60 percent increase since 2013.

Lidl is just beginning a U.S. push, but it intends to open 100 stores here in the next year, Reuters reports. It has more than 10,000 stores in Europe and is Aldi’s chief competitor in many markets there.

Both brands focus on price. That means they are putting their sights on Wal-Mart, which has been a disruptor of more traditional grocery chains such as Safeway and Wegmans. The big discounter is fighting back.

The Wall Street Journal reported Tuesday that Wal-Mart is putting a plan in place to fight off the new competitors, with executives telling suppliers that their prices should be 15 percent lower than their competitors 80 percent of the time.

“The work that’s been done to be positioned to compete started happening two years ago,” Wal-Mart CEO Doug McMillon told the Journal. He noted the company was executing a major store renovation plan, in part to compete against the new rivals.

Not everyone believes the new retailers can do in America what they did in Europe. Supermarket location analyst David J. Livingston predicts Lidl will fail within five years in the U.S.

“First, they plan on opening about 100 stores without ever testing just one in the USA to see if it works,” he wrote in a blog post in February. “It’s taken Wegmans about 100 years, and they don’t even have 100 stores yet. Too many stores in too short of time. They have a huge learning curve.”

Still, this expansion likely will be good news for consumers — at least, from a price standpoint. Convenience might be another matter, as the new competition might push longtime stalwarts out of the market.

The Business Insider news website notes 18 grocery companies have gone bankrupt since 2014. That means the store closest to you might have gone out of business, even as the new rivals save you money.