How to Start a Grandchild Book Club

In person, by phone or on Zoom, use this time to as an opportunity to connect and learn 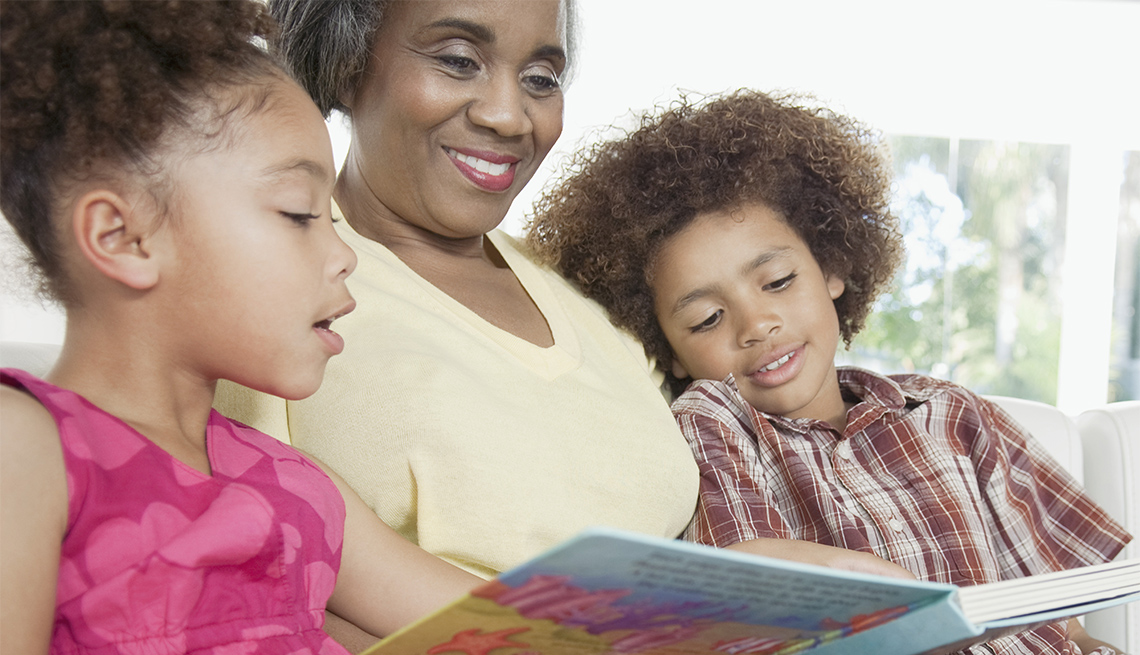 If you’re a grandparent, you probably know the joys of reading aloud to grandchildren. But don’t let that book connection expire as they start to read on their own: Start your own book club.

Book discussions with grandchildren are a great way to keep up a regular connection and have interesting conversations that don’t involve asking about school. Plus, these discussions can provide deep insight into younger perspectives. They also allow grandparents to share wisdom and experiences in ways that are relatable.

Grandparents and grandchildren can read the same book and pick a regular time to discuss — whether that’s by phone, by video chat or in person. The book club might involve multiple grandchildren (if you have them) or just one. You can make the gathering special by cooking themed food if you’re gathering in person, or by dressing up or wearing a hat related to the subject matter in the book.

Nancy Lingle, the adult librarian at the Davidson, North Carolina, branch of the Charlotte Mecklenburg Library, did something similar when her son was a tween.

Librarians know that reading is a great way to engage a child. But Corey Farrenkopf, a librarian at the Eastham Library in Eastham, Massachusetts, says the first step is to probe what captures the imagination of your younger reader.

“Kids don’t have much agency,” he says. “They’re forced to read certain books in school, forced to do certain chores. And if you don’t want this to be a chore to them, give them the reins.”

“You’re competing with social media and all that stuff,” says Farrenkopf, who has taught high school and middle school. “You have to think about how the dopamine receptors work in their brains. Video games, TV, social media all give you that instant hit of dopamine, whereas books are a slow drip.”

Here are more tips on how to start your own reading club with a grandchild, followed by book suggestions.

Ready to read? The following 10 book suggestions came from librarians and kids, as well as Stefanie Corbin, owner of Footprints Cafe, a bookstore in Buzzards Bay, Massachusetts, that celebrates diversity.

A Wrinkle in Time by Madeleine L'Engle. A young girl gets help from magical strangers to save her father. Read the book, then watch the movie.

Three Keys by Kelly Yang. One book in a series about a family that owns a motel while under the cloud of changing immigration policies.

Wishtree by Katherine Applegate. A story about friendship and nature, told from the perspective of an oak tree.

Ghosts of Greenglass House by Kate Milford. A mysterious house, a smuggler’s lost map, a house full of strange guests — what could possibly go wrong?

New Kid by Jerry Craft. Who hasn’t felt like the new kid? This graphic novel is a conversation starter about life in the lunchroom, friendship and racial stereotyping.

Children of Blood and Bone by Tomi Adeyemi. The first in a West African-inspired fantasy series and a notable book of 2018.

Black Flamingo by Dean Atta. Set in London with themes that include identity, race and drag queen culture.

Cinderella Is Dead by Kalynn Bayron. The fairy tale turns out to be less than happily ever after for the girls of the kingdom. That spurs them to take action.

The Chilling Adventures of Sabrina by Roberto Aguirre-Sacasa and Robert Hack. In the first book of this series, a teenage witch has to choose: mortal boyfriend or her destiny. Oh, and she has to save her town. Also a comic book and a TV show.

Carry On by Rainbow Rowell. Fantasy, magic and vampires wrapped up with teen themes. This is also the first in a series.

Susan Moeller is a contributing writer who covers lifestyle, health, finance and human-interest topics. A former newspaper reporter and editor, she also writes features and essays for the Boston Globe Magazine and her local NPR station, among other outlets.​​ 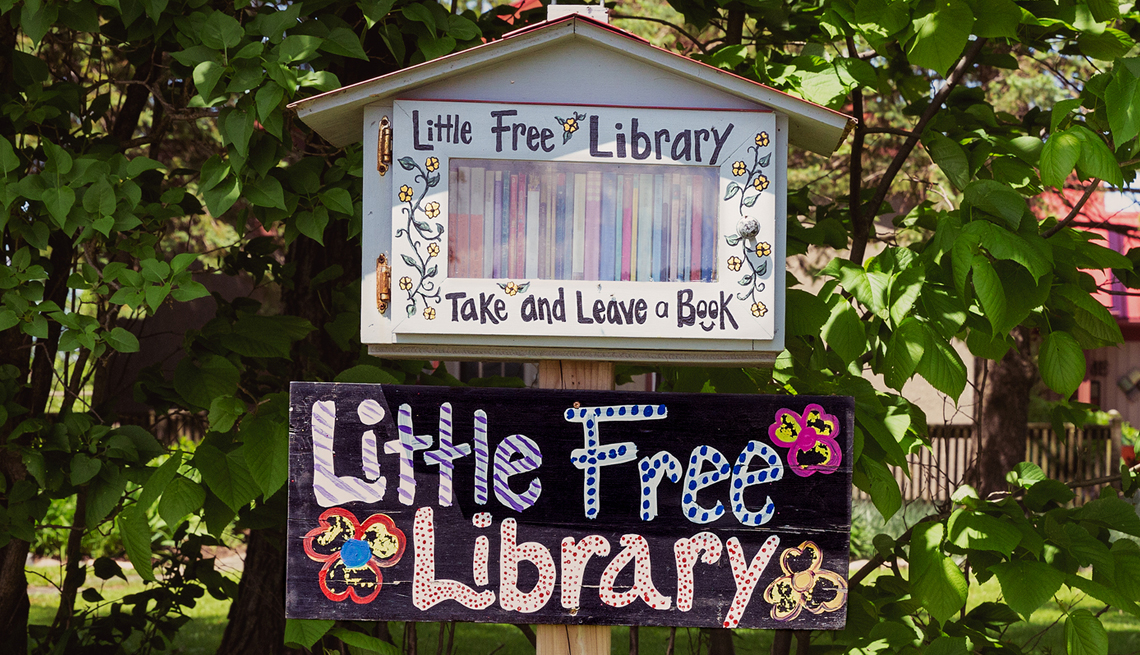 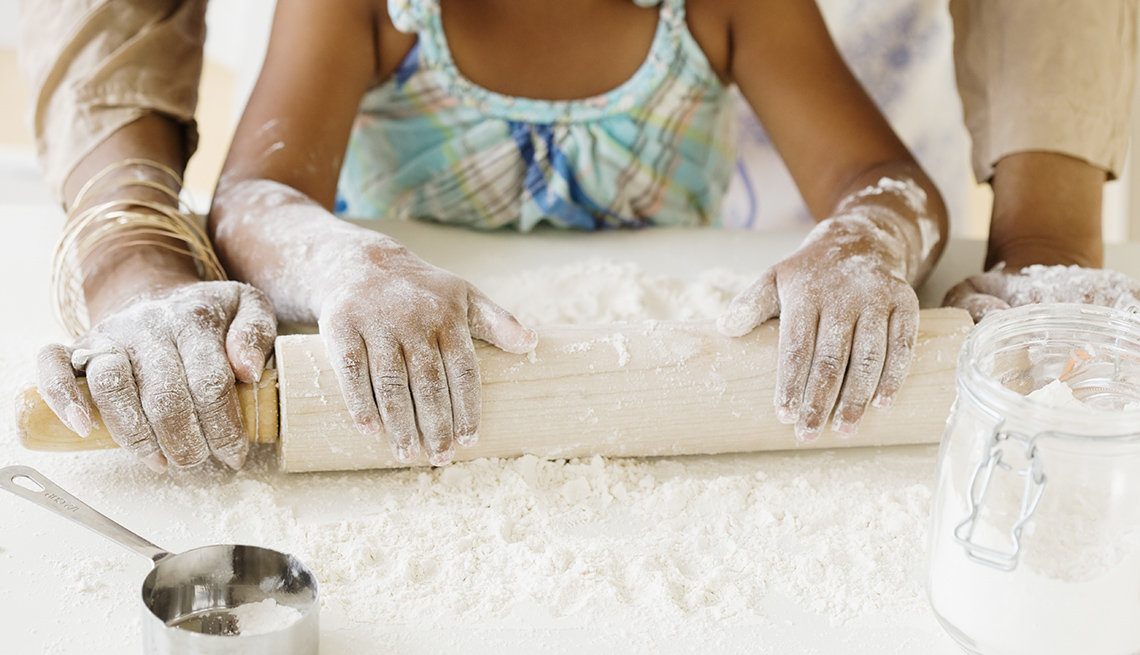 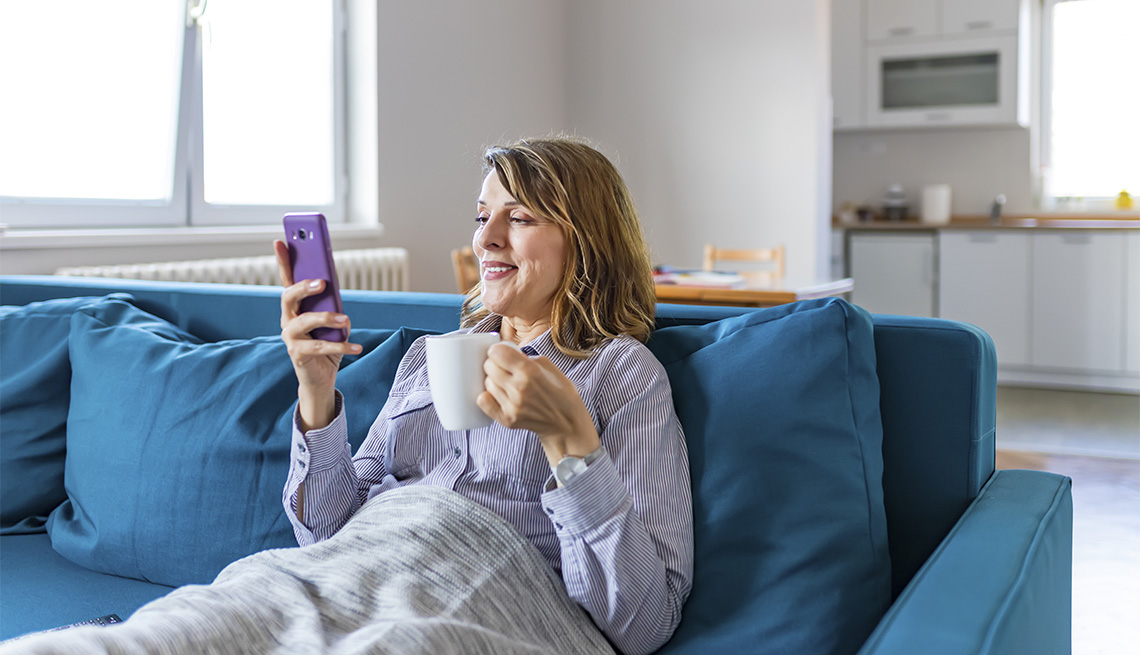 6 Apps and Websites That Can Help Book Lovers Stay Organized

Learn how to take charge of your reading list