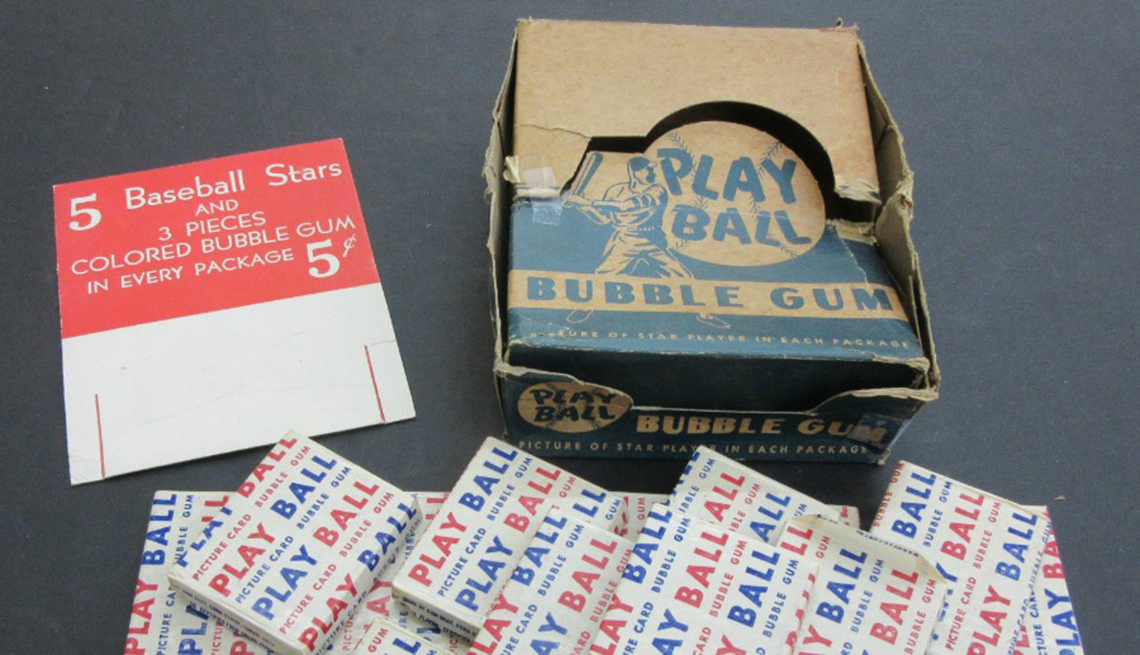 This attic treasure of Bowman baseball cards had been tucked away in a beer case.

Most of us have harbored fantasies about stumbling across some long-lost treasure buried in the attic, and for most of us it remains a fantasy. But every once in a while, the Attic Fairy pays a visit.

The fruits of one of those visits — the contents of some dusty boxes found in a Tennessee attic — will go up for auction on June 15. The boxes had once belonged to the uncle of a Tennessee man (not identified due to security concerns) who called the auction house Mile High Card Co. in Castle Rock, Colo. The man said his uncle had owned a candy store that produced trading cards in the 1950s, and that he found full, unopened boxes of baseball cards from the 1950s and 1960s — as well 19 unopened packs of 1948 Bowman cards.

Older baseball cards in mint condition are unusual — and the Bowman cards were such a rare find that auction house president Brian Drent flew to Tennessee the next day to inspect them. The collection had been stored in a beer case and were in excellent condition, according to the Times. Drent paid “rather substantially” for the collection to be consigned to his company, but he told the Times that he estimates that the collection could fetch $900,000.

“It’s definitely one of the top finds in at least the most recent history,” Bert Lehman, editor of Sports Collectors Digest, told the Times. “To find this quality of product is truly amazing.” 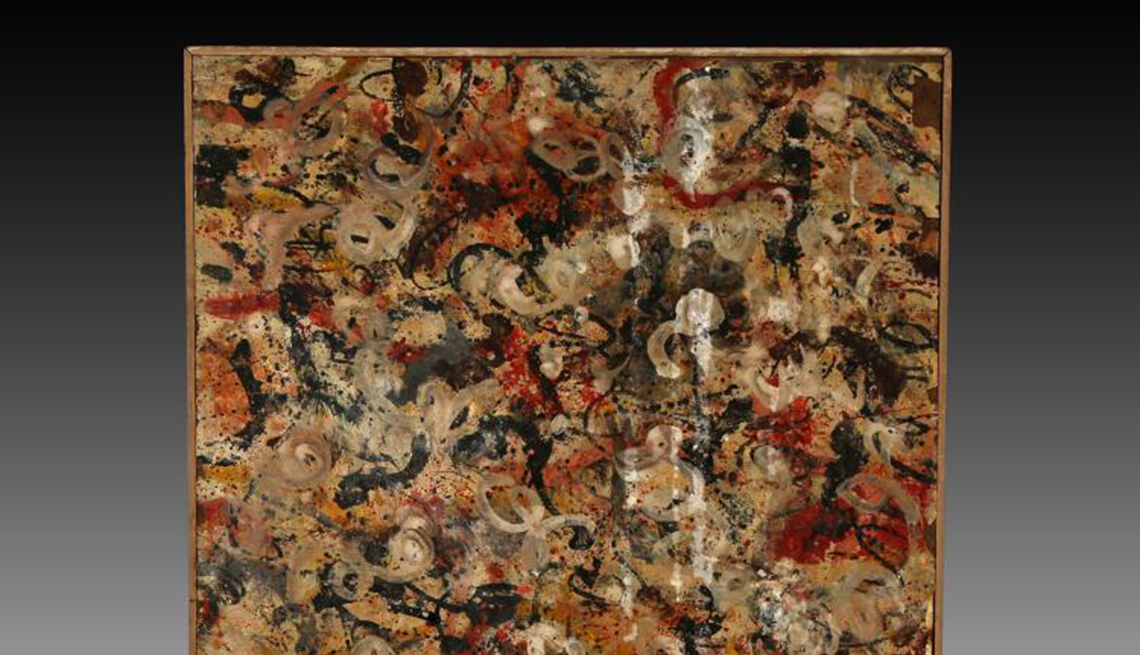 Appraiser Josh Levine has no doubt that this painting is an original Jackson Pollack.

And on June 20 in neighboring Arizona, a long-lost painting by abstract expressionist Jackson Pollack found in the attic of a Sun City, Ariz., homeowner will go up for auction in Scottsdale. It’s expected to sell for upwards of $10 million.

About 18 months ago, according to the Arizona Republic, Scottsdale professional appraiser Josh Levine got a call from the homeowner inviting his company to evaluate some Los Angeles Lakers memorabilia in the homeowner’s attic. Levine found the Pollack work — one of the artist’s famous splatter paintings — while he was there. Levine spent more than a year and $50,000 on forensics reports and private investigators to authenticate the painting.

How did the painting get there? It turns out that the homeowner — whose name was not disclosed and who now resides in an assisted-living facility — had a half-sister who was a friend of art collector Peggy Guggenheim and art critic Clement Greenberg, who both promoted Pollack’s work. The half-sister had given him the painting.

“The owner of the painting had no idea what he had.  He said to me, ‘I didn’t even know who Pollack was until you told me about him,’” Levine told the Republic. ”It just doesn’t get any better than that.”

Levine has no doubt the painting is a Pollack. He told the newspaper: “I’m brave enough to call it a Jackson Pollack and put my entire reputation on it."