Descendants of the first Americans join the military at higher rates than any other group. A new memorial honors them 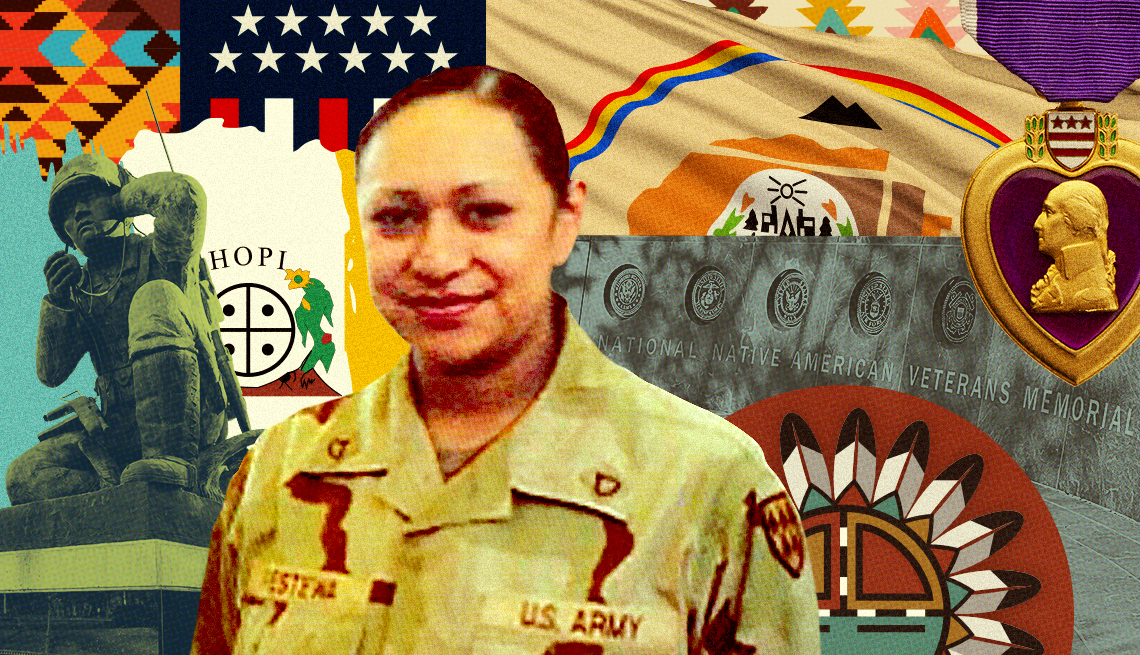 Photo by Piestewa Family/Getty Images
By

Since its genesis, the United States has had a complex and painful history with Native Americans, who were not considered citizens until 1924.

Tens of thousands died during forced relocation to reservations, and the remaining tribes were stripped of their language and traditions.

“Native Americans have fought in every war that the American flag has flown in,” Bill Stam, 88, an Air Force veteran of the Lakota tribe who fought in Korea and Vietnam, told AARP Veteran Report.

“We have more volunteers in the military than any other group of people.” Since 9/11, the rate of Native Americans serving is the highest of any groups, with nearly 19 percent joining the military.

Given their history, many have wondered why Native Americans would serve their country in the armed forces at such a high rate.

Here are four big reasons why:

“In many tribes, bravery in battle was part of the core beliefs and characteristics you needed to possess in order to rise to real leadership,” says Jeff Means, a member of the Oglala Lakota tribe who is a Marine Corps veteran and history professor.

“The one thing that we heard again and again across the country was an inherited sense of responsibility to protect one’s homeland, community, family and way of life,” she told .

“They have this deep connection to the land where communities had such deep roots.

One veteran in Colorado said: “This land that we live on holds our great-great-grandparents’ bones, and we’re committed to defending it and protecting it.”

In reservations, Native Americans were stripped of their language, traditions, and culture, and many struggled economically because reservations weren’t designed to be self-sufficient. When military opportunity arose, it provided a way for Native Americans to earn a living.

When soldiers return from combat, they are honored by the Native tribes because the community understands the cost of their sacrifice. “They put an extra emphasis on putting up monuments to their military veterans, and providing funds for them for schooling or medical assistance, whether that’s psychological or physical, and helping them out as best they can,” he says. During pow-wows or religious ceremonies like a Sun Dance, military veterans are given special recognition.

To honor the memory and service of all Native Americans who fought for their nation, Stam and his late wife, Gwin, of the Apache Tribe, created the All Nations Native American Veterans Memorial in their home in Jefferson, Oregon.

The National Native American Veterans Memorial in Washington, D.C., which opened on Nov. 11, 2020, will be formally dedicated on Veterans Day 2022.

Designed by Harvey Pratt, a Marine Corps veteran of the Vietnam War and a member of the Cheyenne and Arapaho Tribes of Oklahoma, it features a stainless-steel circle balanced on a carved stone drum. The memorial is on the grounds of the National Museum of the American Indian in Washington, D.C.

“Harvey wanted to create a gathering space where people can share stories, tie prayer cloths, bundles of tobacco or sage, and where native communities and individuals could perform ceremonies to honor their veterans,” Trautmann says.

On Nov. 11 — Veterans Day — the museum will host a formal dedication of the memorial, followed by a procession of Native veterans.

Rachel Ng is an award-winning writer and editor based in Hawaii. She’s a frequent contributor to National Geographic, Outside magazine, and various AAA publications. She loves history, the board game Risk, and all things chicken. 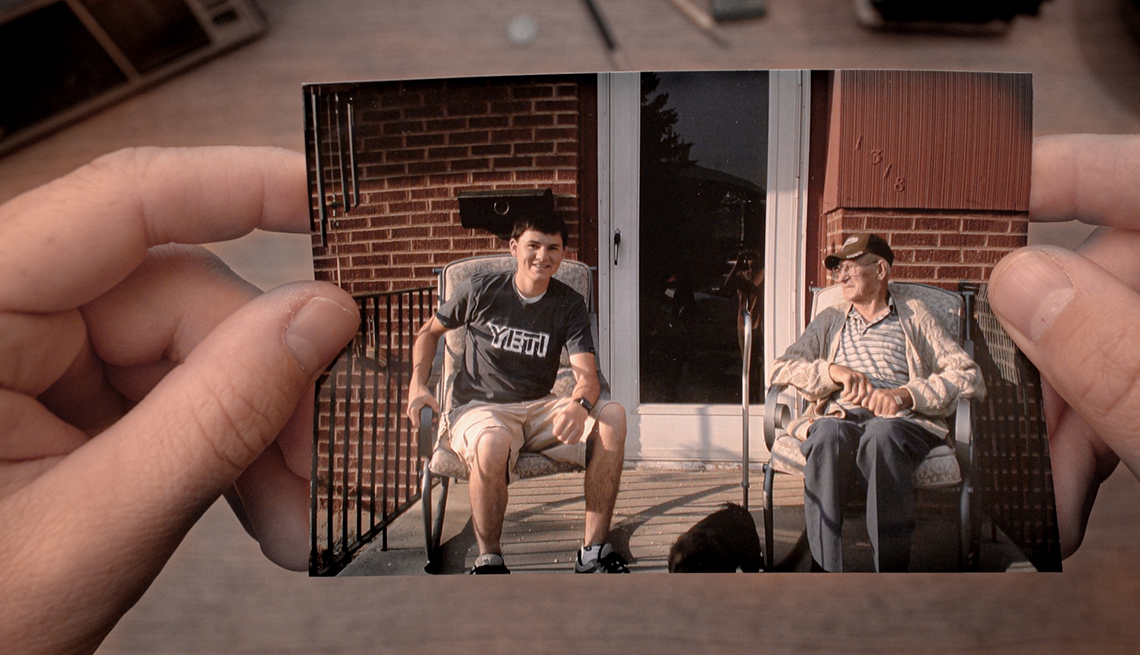 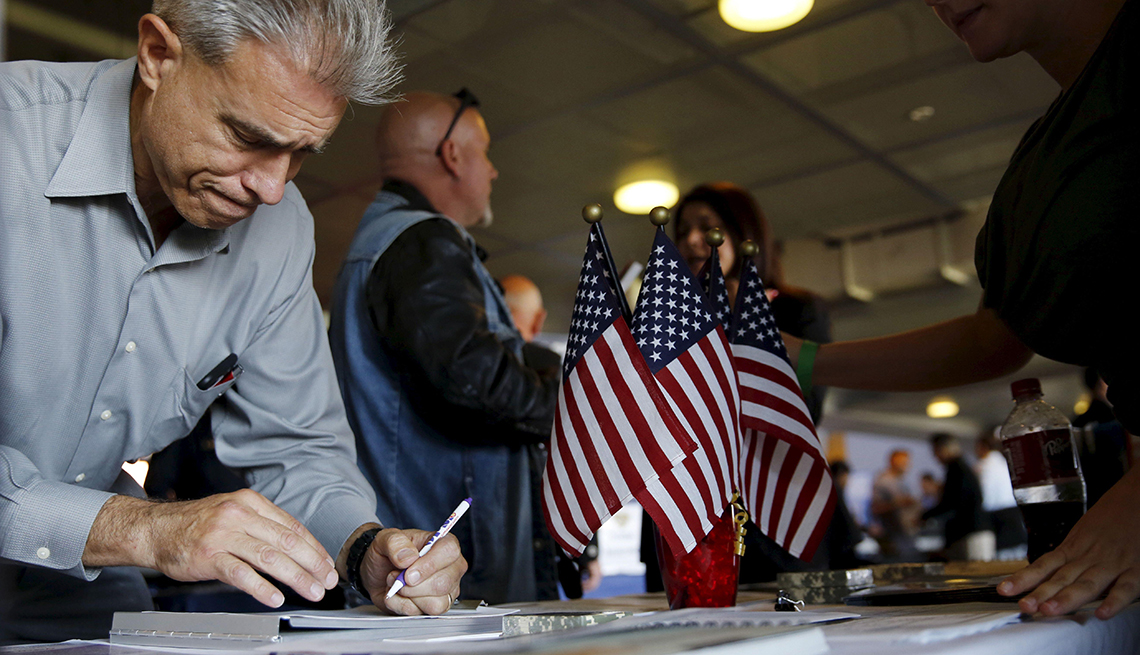 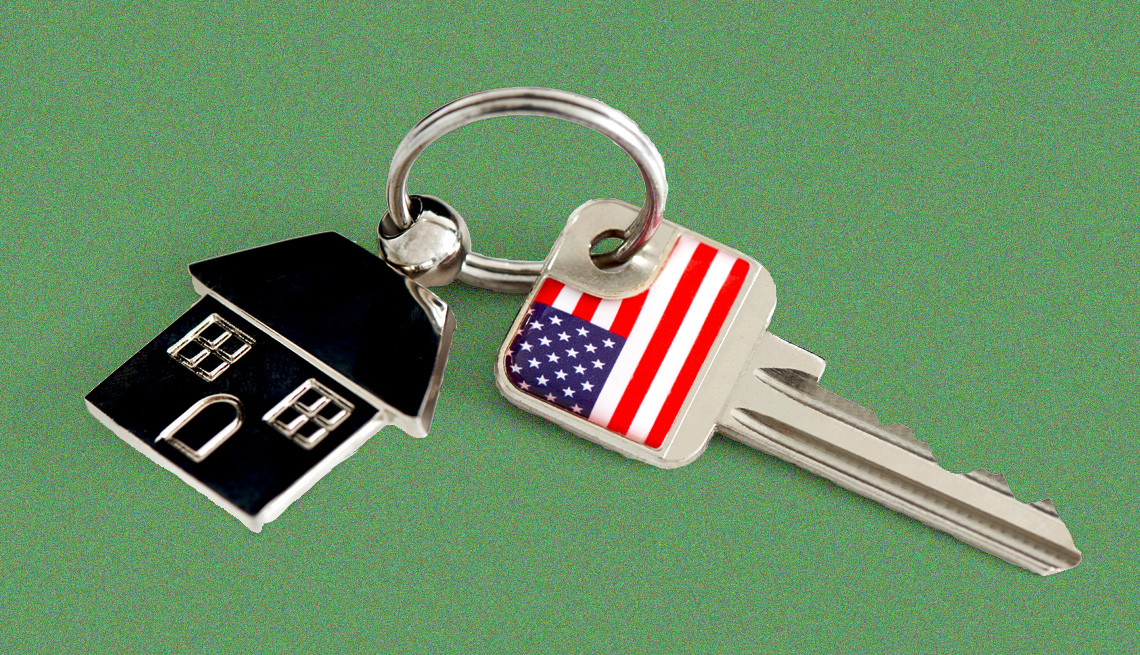 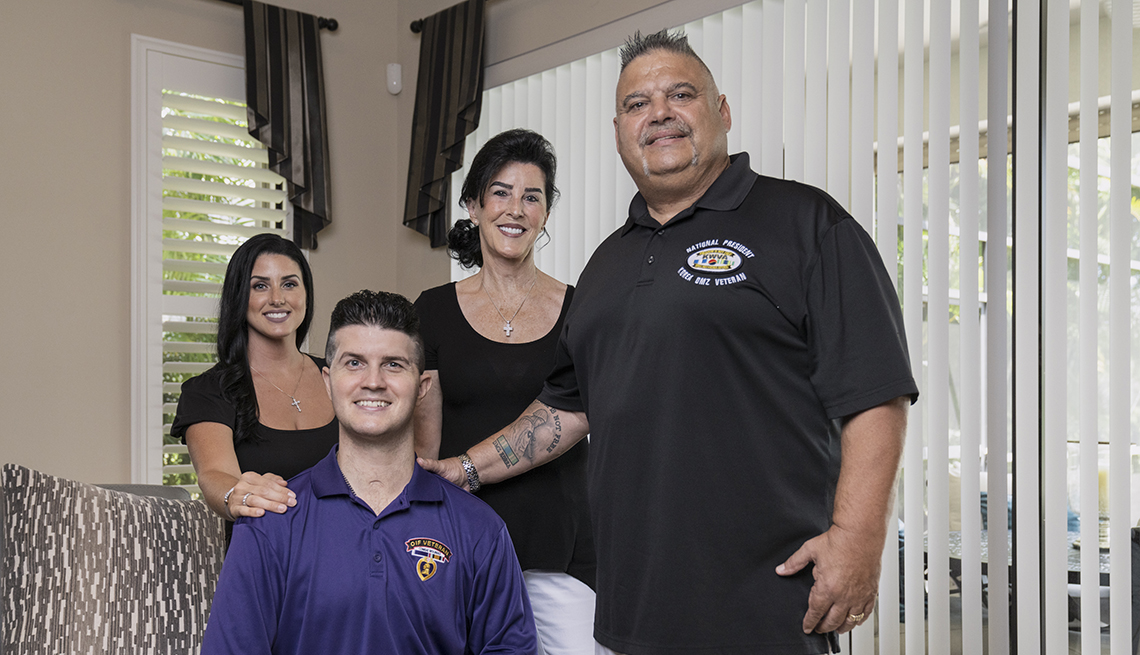 Patrolling DMZ Readied Me for Caregiving for My Son