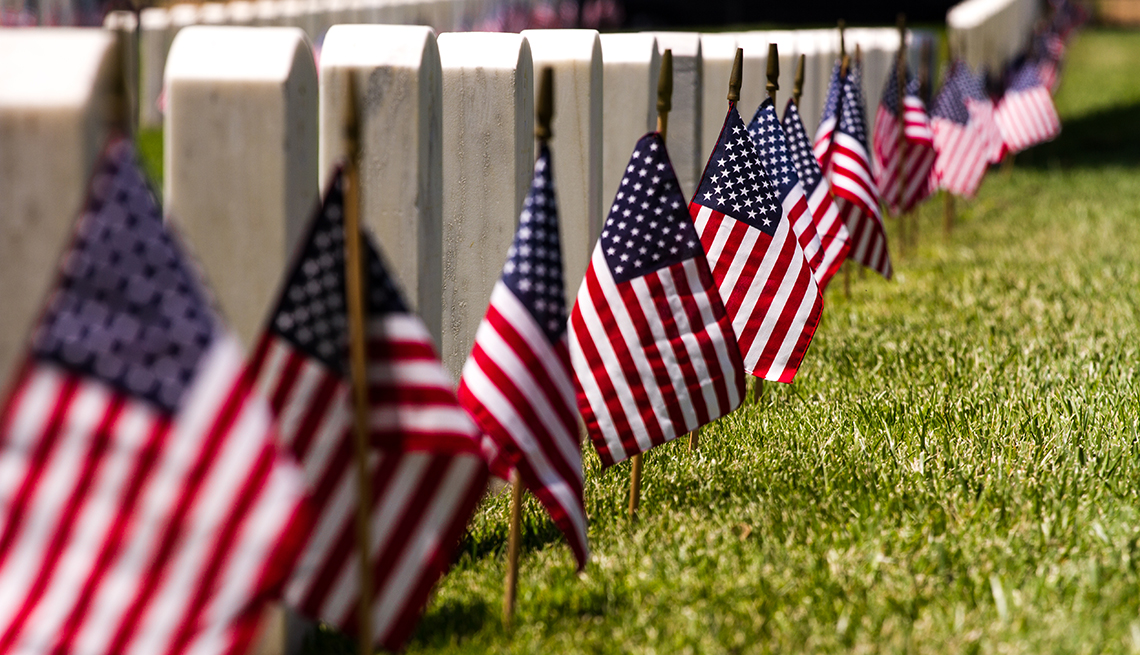 En español | Veterans continue to be more at risk of committing suicide than the rest of the U.S. population, and more former service members ages 55 to 74 are taking their own lives than in any other age group, according to new data from the Department of Veterans Affairs.

Veterans were 1.5 times as likely to commit suicide as nonveterans between 2005 and 2017, the period studied in the VA’s latest annual suicide prevention report.

• Absolute numbers. Veterans ages 55 to 74 had the highest incidence of suicide, accounting for 38 percent of all veteran deaths by suicide in 2017.

• Highest rate. Although more older former service members are committing suicide than are other veterans, younger veterans are taking their own lives at a higher rate than any other group. In 2017, 44.5 per 100,000 veterans ages 18 to 34 committed suicide.

• Firearms often used. Almost 70 percent of the deaths involved a gun, compared with about 48 percent of civilian suicides.

“VA is working to prevent suicide among all veterans, whether they are enrolled in VA health care or not,” VA Secretary Robert Wilkie said in a statement. “That’s why the department has adopted a comprehensive public health approach to suicide prevention, using bundled strategies that cut across various sectors — faith communities, employers, schools and health care organizations, for example — to reach Veterans where they live and thrive.”

The report highlighted that the majority of veteran suicides occurred among those who have not “recently received” services within the Veterans Health Administration system. It noted that suicide rates among VHA patients were highest for those diagnosed with bipolar or opioid use disorder.

Mission 22, a nonprofit organization that combats veteran suicide, said that those 50 and older may face more obstacles in getting help because of technology and urged the VA to bridge the gap.

“They [older veterans] might now know how to contact organizations like Mission 22 because they didn’t grow up in a computer age and all of the social media,” said Diane McCall, the group’s public relations director. “Having the VA help them apply or share information with veterans, especially older veterans, about groups like Mission 22 could be very helpful.”

Task force in the works

In March, President Donald Trump signed an executive order to create a cabinet-level task force that would “mobilize every level of American society” to address suicide among veterans.

The order gives representatives across the public and private sectors a year to develop a comprehensive national road map to lower the suicide rate, design a program for Congress to create grant opportunities in communities, and develop a national strategy to improve coordination of research in veteran suicide prevention.

Congress has already voiced bipartisan support for a program called Be Connected, based on the Arizona National Guard’s success in supporting and counseling veterans as well as training members of the community on warning signs of suicide.