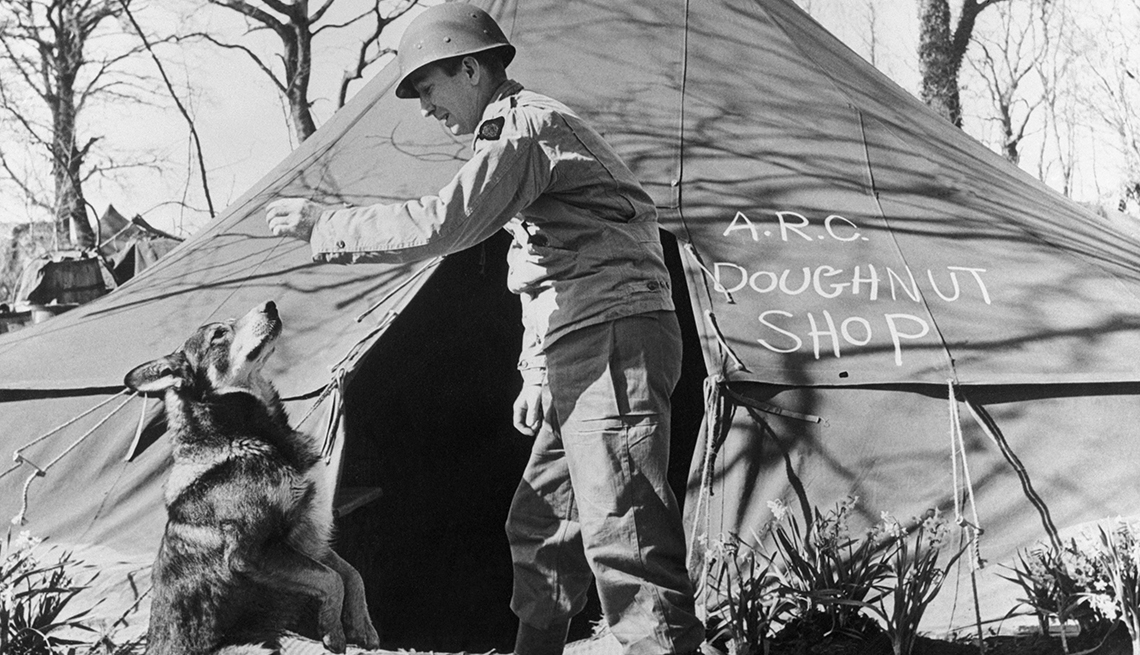 Chips, an Army dog from World War II, was posthumously awarded a Medal of Bravery.

Five dogs, two pigeons and a horse were honored for their service, both domestic and abroad, in a first-of-its-kind ceremony on Capitol Hill Thursday, drawing a standing-room crowd to a U.S. House of Representatives office building.

While most of the animals were honored posthumously, two living dogs stood tall as they were recognized for their accomplishment in securing the United States from threats. Members of Congress, the National Marine Corps League and the California-based nonprofit Angels Without Wings presented the Medal of Bravery to all of the animals, who served in every major conflict — World War I, World War II, the Korean War, the Vietnam War, and the Afghanistan and Iraq wars.

"This event will be the first of many ceremonies to come to honor our four-legged and winged heroes who had no voice and no choice but to still serve so valiantly our country in war and in peace,” said Robin Hutton, president of Angels Without Wings and also an author and the organizer of the award.

The Medal of Bravery for animals was inspired by the British Dickin Medal, which was introduced at the height of World War II.

"It acknowledges outstanding acts of bravery or devotion to duty displayed by animals serving with the Armed Forces or Civil Defense units in any theatre of war throughout the world,” according to the Dickin Medal website.

Bucca, a black Labrador retriever mix, is a member of the New York City Fire Department and was crucial in solving arson homicides. He was named the top dog in the country in 2019 by the U.S. Police Canine Association's National Detector Dog Trials for accelerant detection. He joined the department after being a rescue dog.

Bass, a Belgian Malinois, is a veteran of the Marine Corps, having served for six and a half years and completed 350 patrols in the Special Operations Command in Afghanistan and Iraq. 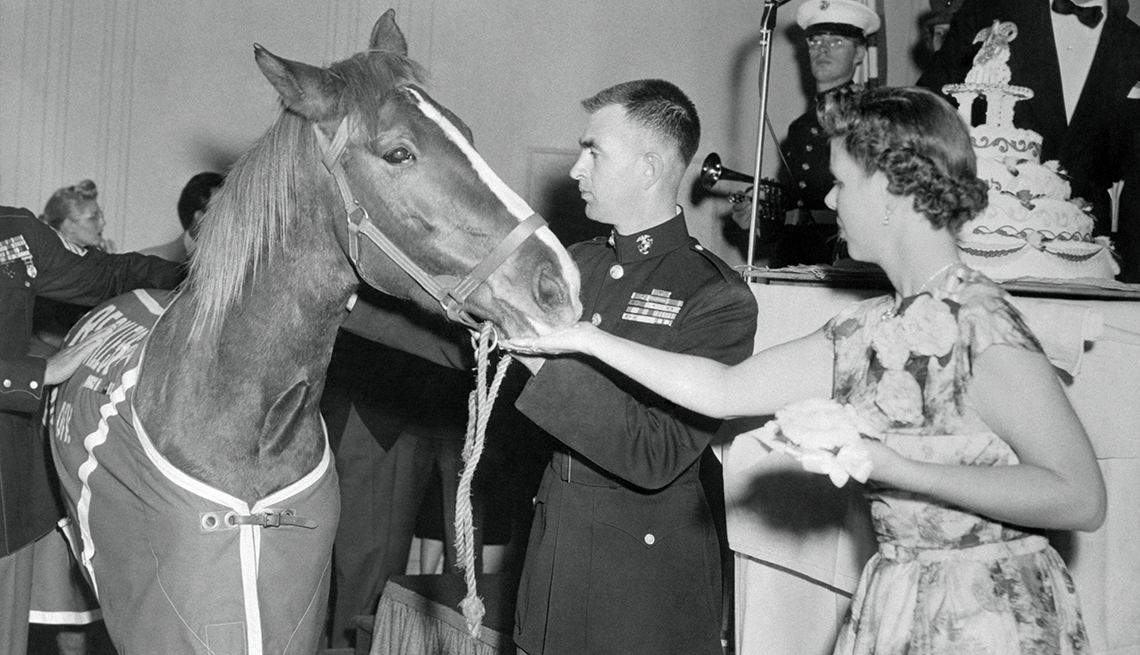 A stuffed and mounted GI Joe, who will soon be on display at the U.S. Army Museum in Ft. Belvoir, Virginia, was present with his postwar handler during the ceremony. He is credited with flying 20 miles in 20 minutes during World War II to send a message from the British to the American troops, saving the lives of at least 100 Allied soldiers.

The animals honored were a select few of the thousands that have served the U.S. since the earliest times of war. Such animals have included elephants, dolphins and even insects that were tested as biological weapons. It wasn't until World War II that the U.S. began its war dog program.

The ceremony launched a campaign for an International War Animals Museum in the Washington, D.C., metro area. The museum will recognize animal bravery in both war and peace. There are plans for it to have interactive exhibits and galleries detailing the history of these noble heroes.

"Through their stories, you learn the stories of incredible men and women who served alongside them,” Hutton said.