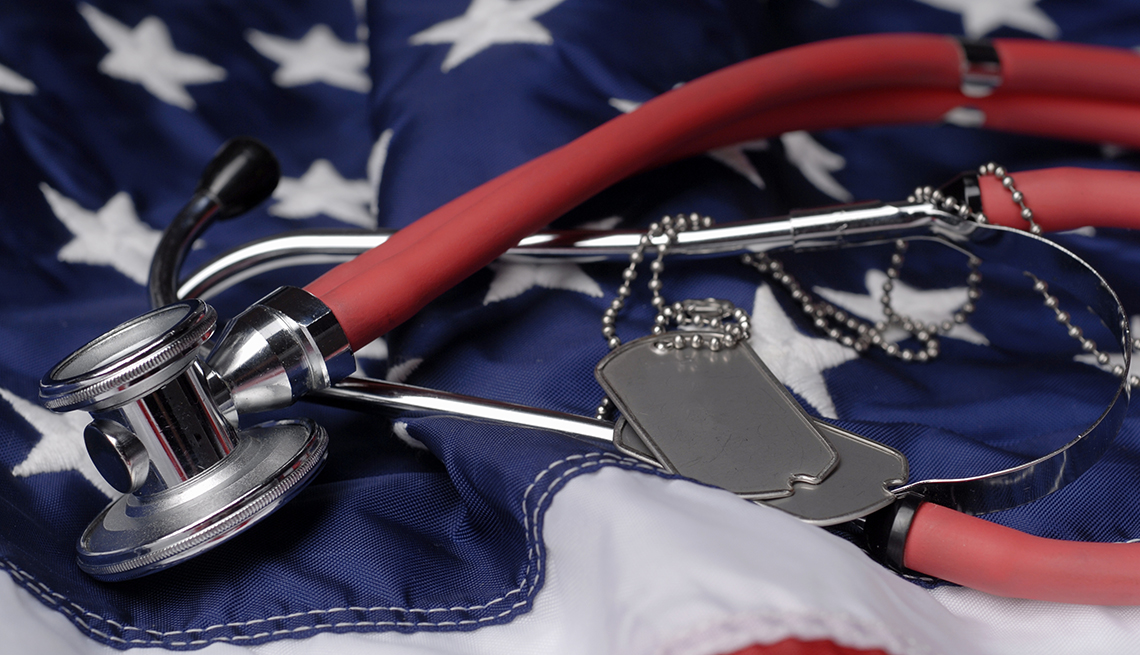 En español | Bipartisan leaders from both chambers of Congress demanded Monday that the Department of Veterans Affairs (VA) fix emergency-care claims errors that affected an estimated 60,800 veterans following a report from the department's Office of Inspector General (OIG).

The audit evaluated claims processed from April 1 to Sept. 30, 2017, and found 31 percent of those veterans had their private emergency-care reimbursement claims wrongfully rejected, largely because of inefficient quality control.

"Facing a medical emergency can be stressful for any patient; however, the financial toll on veterans when VA erroneously denies or rejects payment can also by devastating,” said the letter from ranking members of the Senate and House committees on veterans’ affairs. “Nonpayment can bankrupt and destroy veterans’ credit histories. These administrative errors can remain with veterans for the rest of their lives." 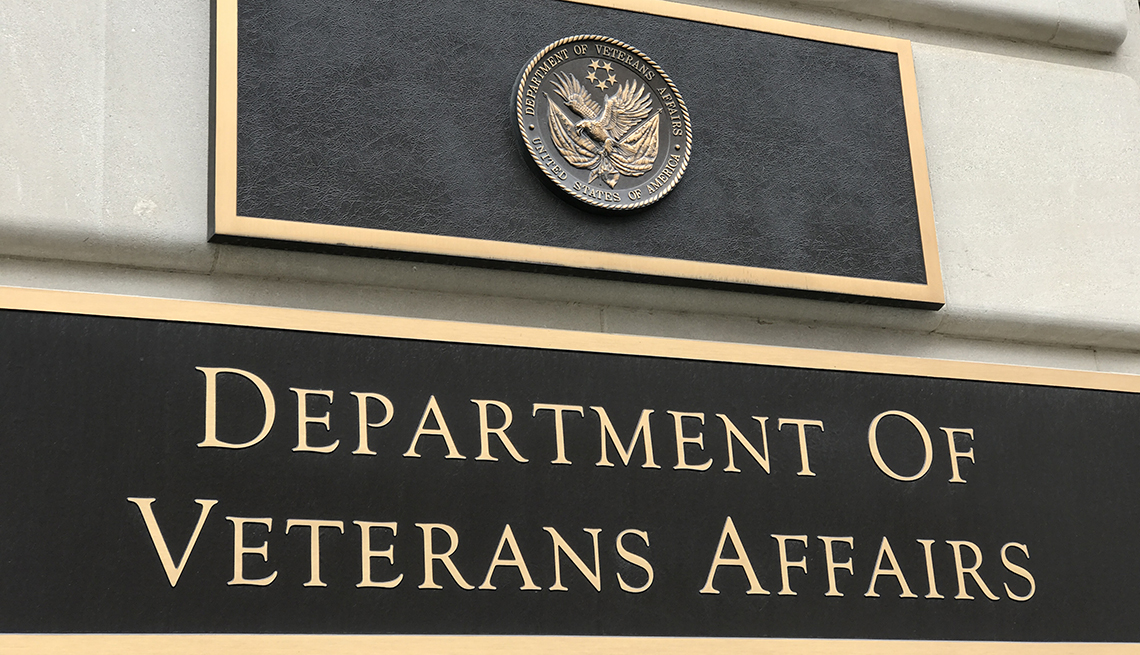 How to Appeal a Denied Claim

As Congress puts pressure on the Department of Veterans Affairs to pay former service members who were denied reimbursement for emergency care outside of VA hospitals, veterans can call the Community Care National Center at 877-881-7618 toll-free, if they have questions related to a rejected claim.

If veterans think their claims were inappropriately turned down, the rejected claim may be resubmitted once any errors are fixed or additional information is provided. VA officials should have sent a letter explaining why a claim was refused.

A denied claim can be appealed within a year from the date of the denial letter, according to the VA inspector general.

“Any veteran with a denied claim from that time frame [April 1 through Sept. 30, 2017] most certainly should follow through with having it re-evaluated,” says Rebecca Burgess, research fellow at the American Enterprise Institute.

The 35 lawmakers requested information from the VA:

In 2014, the Government Accountability Office prepared a report that found problems similar to the ones raised in this month's investigation within the VA.

"It is disappointing the department has not done enough to improve its processing of non-VA emergency-care claims. Our expectation is that VA expeditiously and continuously implements the recommendations made by independent oversight bodies,” the letter says.

The report looks at cases from two years ago, Susan Carter, the VA's director of media relations, wrote in email. Department officials already had identified problems a year ago and started fixing them.

"VA appreciates the lawmakers’ concerns and will respond to them directly,” she wrote. “VA appreciates the inspector general's oversight, which in this case highlights claims processed up to more than two years ago."

Meanwhile, the OIG says it will be “monitoring VA's corrective actions."

"Lawmakers can pass all the legislation they want requiring more accountability measures, i.e., reporting. But at the end of the day, I'm skeptical that will resolve this consistent problem because it is more systemic than that,” says Rebecca Burgess, research fellow at the American Enterprise Institute.

"To address this problem, root and branch, lawmakers actually need to take a step back and re-evaluate all of the Department of Veterans Affairs.

"No one has taken a whole-picture assessment of VA since the 1956 Bradley Commission, to grapple with what works and doesn't and why,” Burgess says. “We are past due."