Inspecting an ejection seat in a military jet can be nerve-wracking, but it has to be done to make sure the Royal Navy Sea Harrier is ready for the air show season. The members of Team SHAR know the stakes.

“Those things are dangerous, they do kill, and if you don’t know what you’re doing with the thing, you stay away from them,” chief mechanic Pete Weiskopf explains.

The team brings in a specialist for the work. Kevin Reid says he has been “inspecting ejection seats for close to 30 years.” He works with the team’s assistant mechanic, Sam Morgan, to pull the seat from the aircraft, mount it on a housing on the ground, perform the inspection and clean the cockpit while the seat is still out.

The seat is for use in an in-flight emergency. The pilot would free the canopy with explosives and then launch the seat up and out of the cockpit by using solid rocket boosters.

“Each one of those rocket motors is four or five sticks of dynamite,” team leader and pilot Art Nalls says.

The team removes the seat from the aircraft, mounts it to a housing and performs the inspection. But when the time comes to put the seat back in place, something is missing. It’s a small part, but it could jeopardize the safety of the entire aircraft. 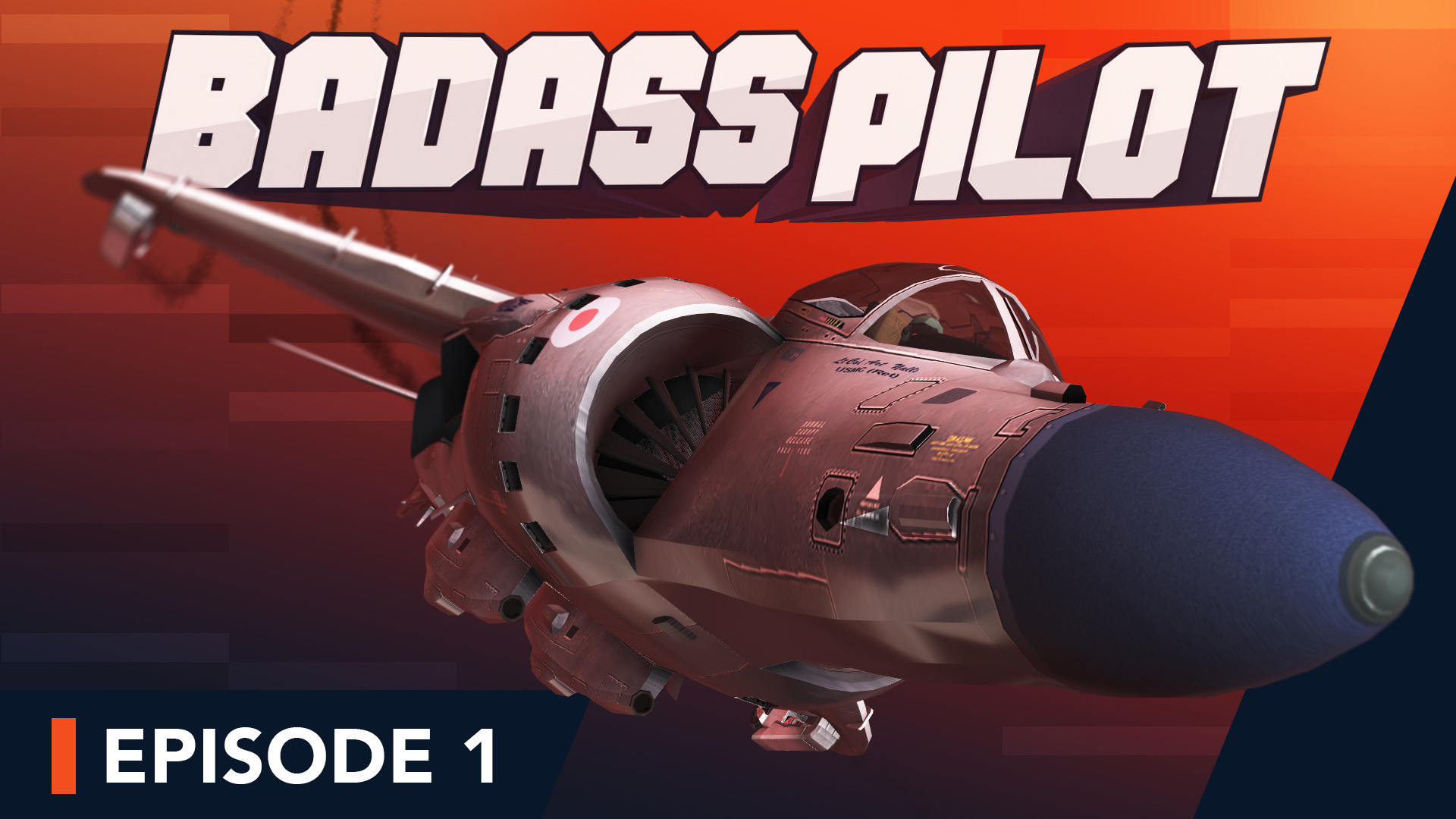 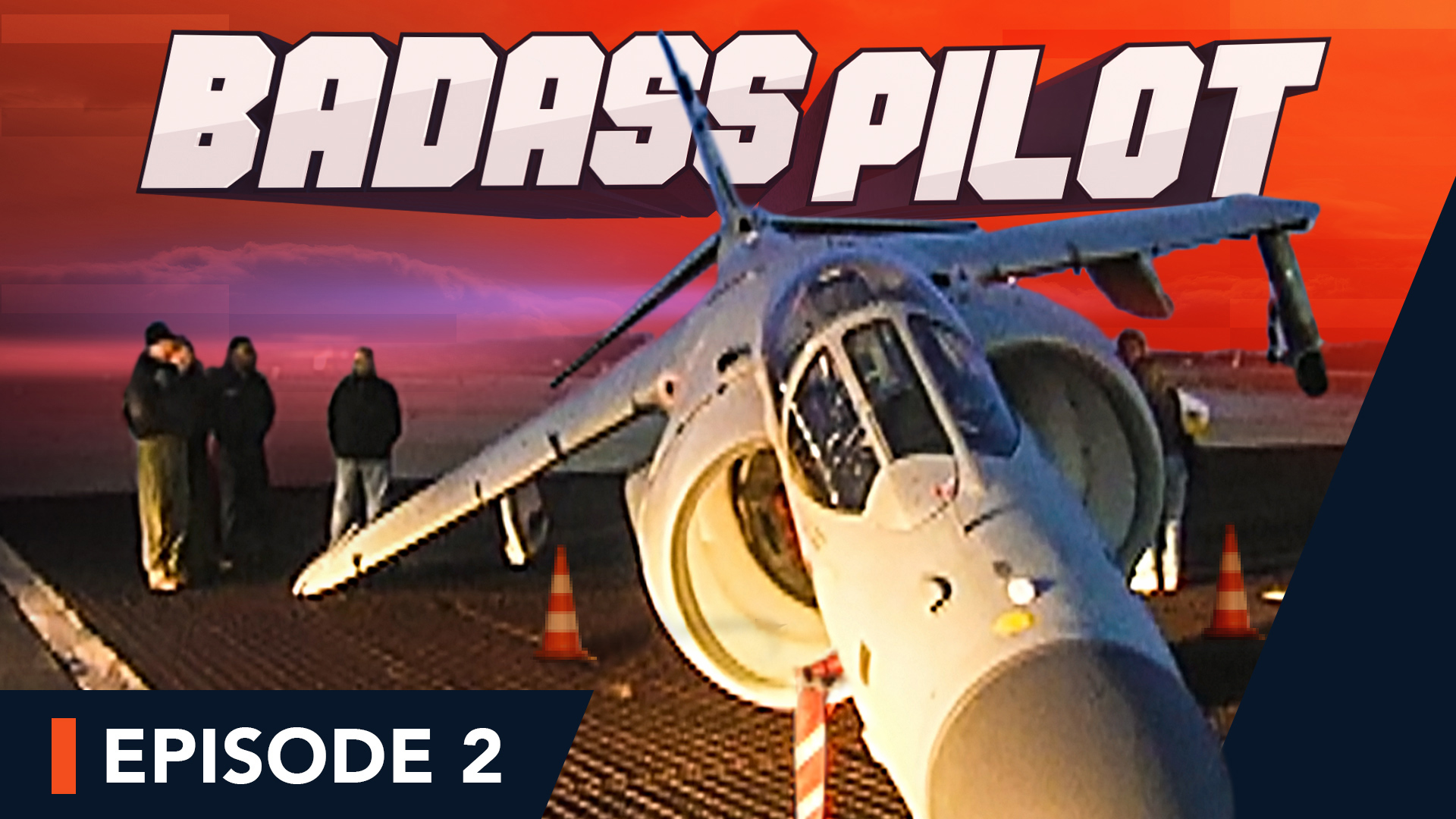 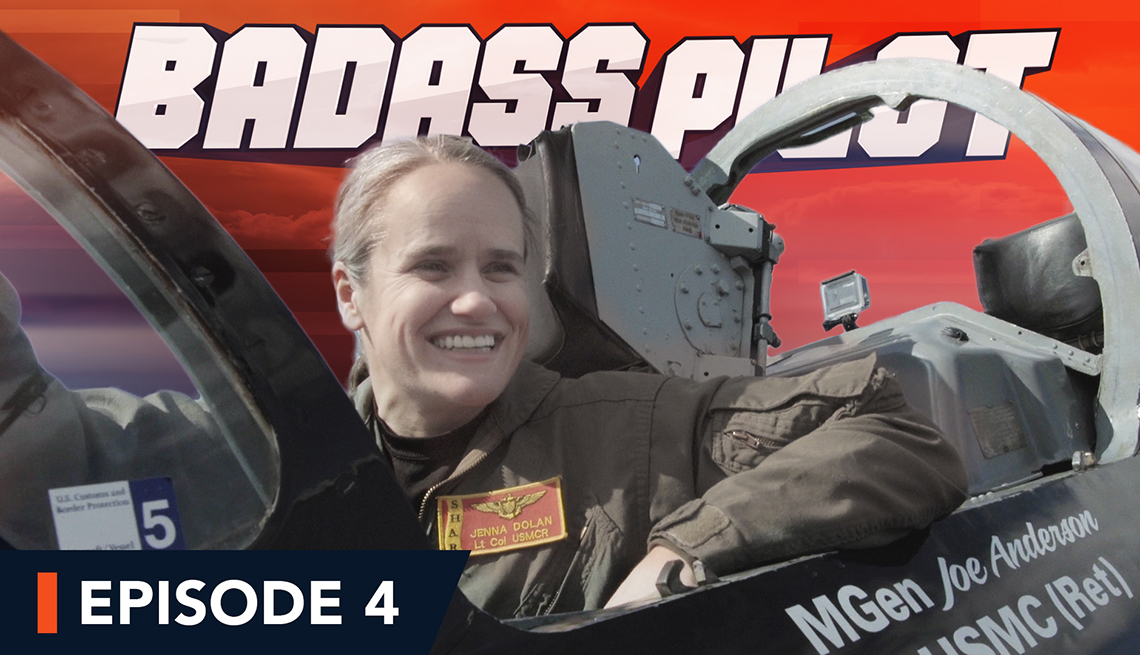 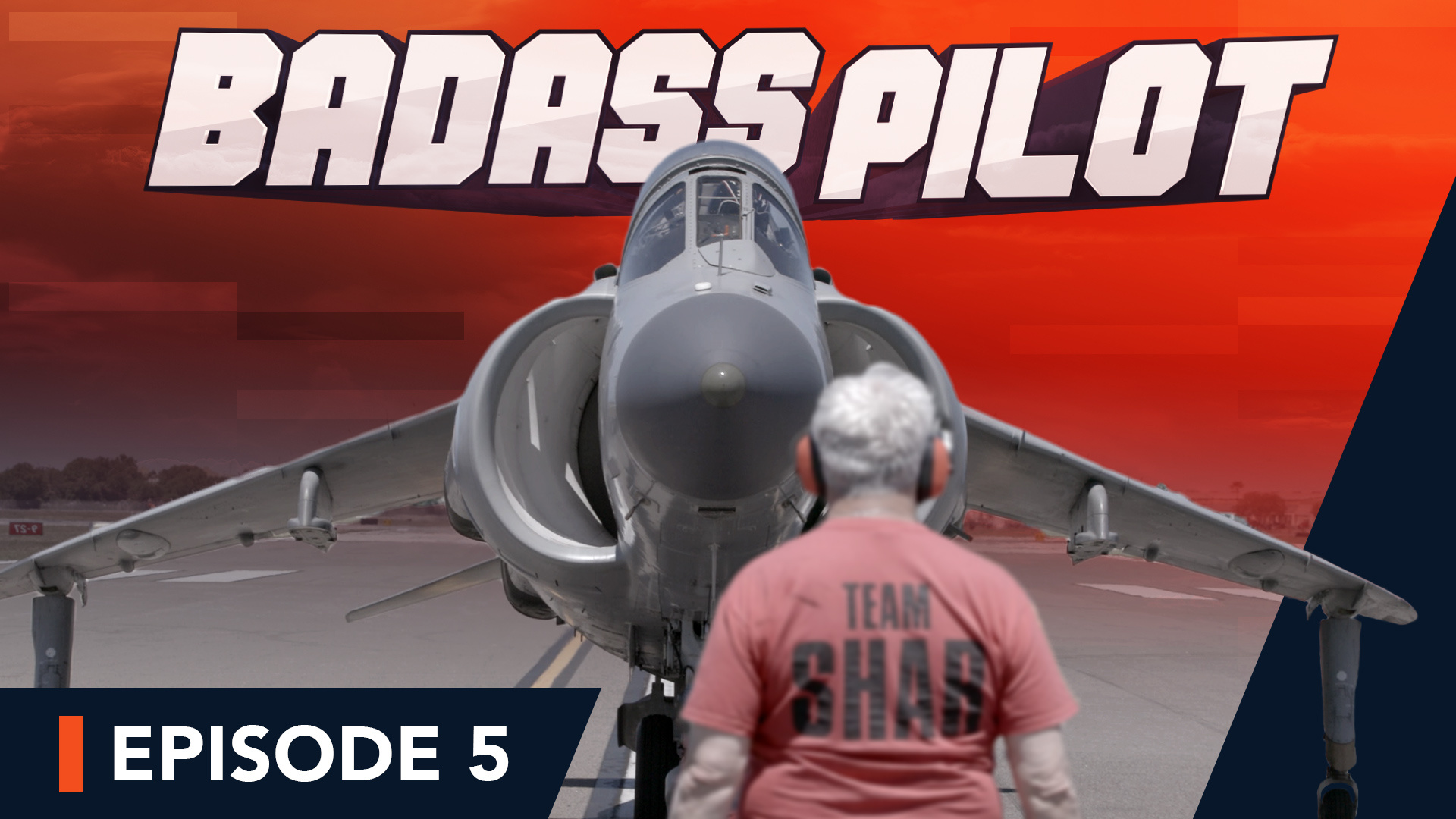 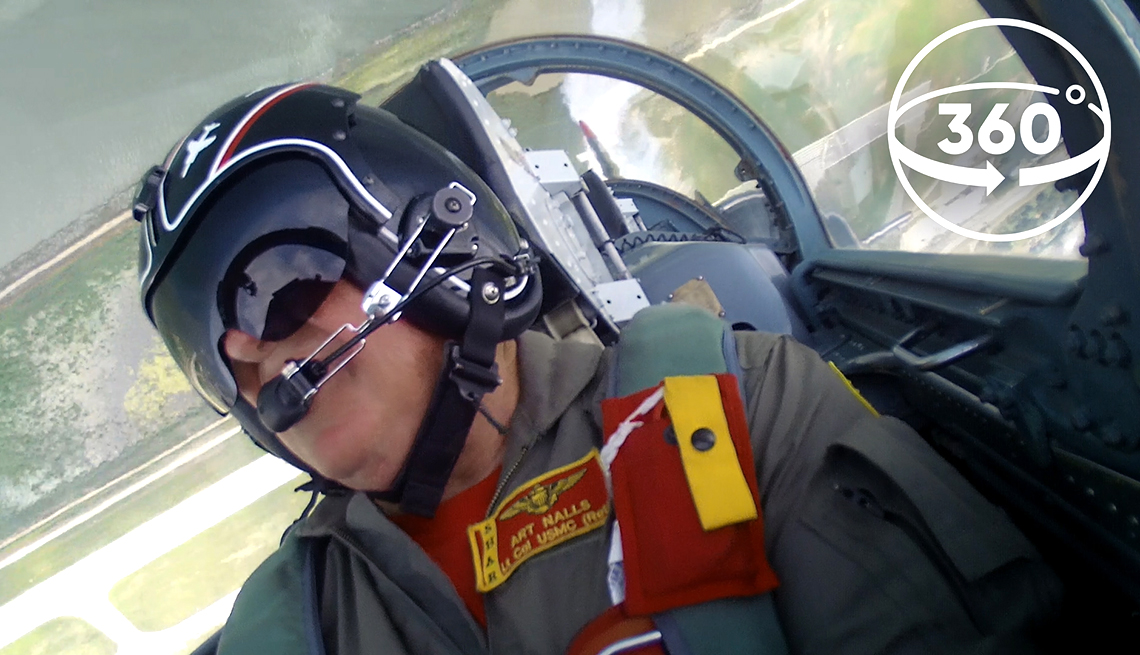 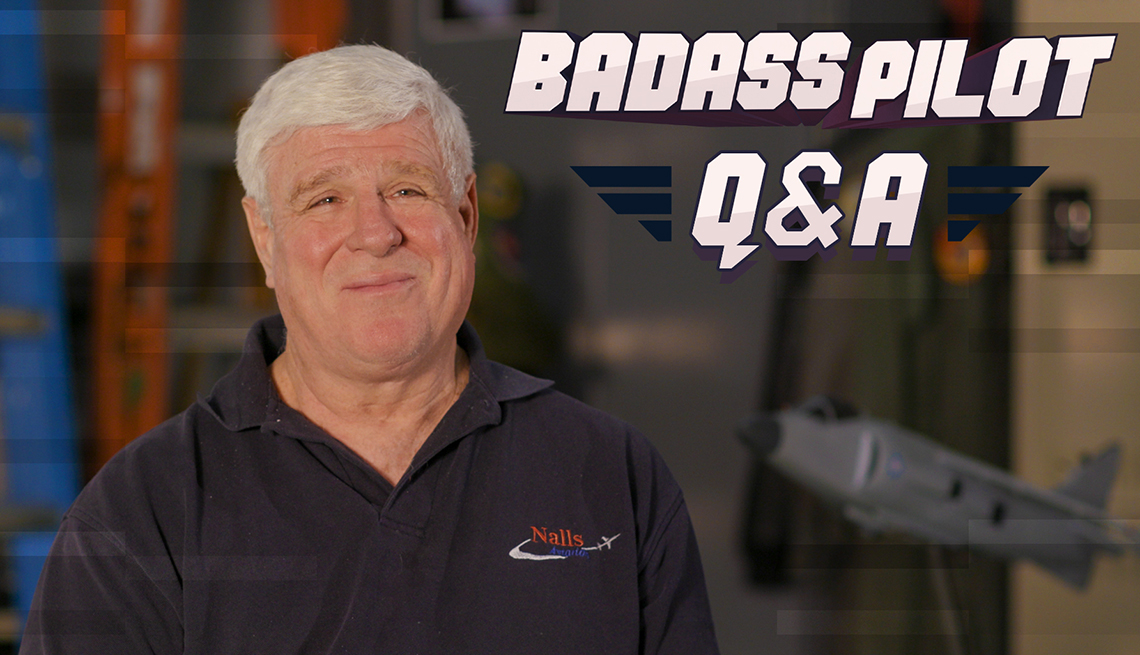