Not if you want high-definition exposures and superior image quality 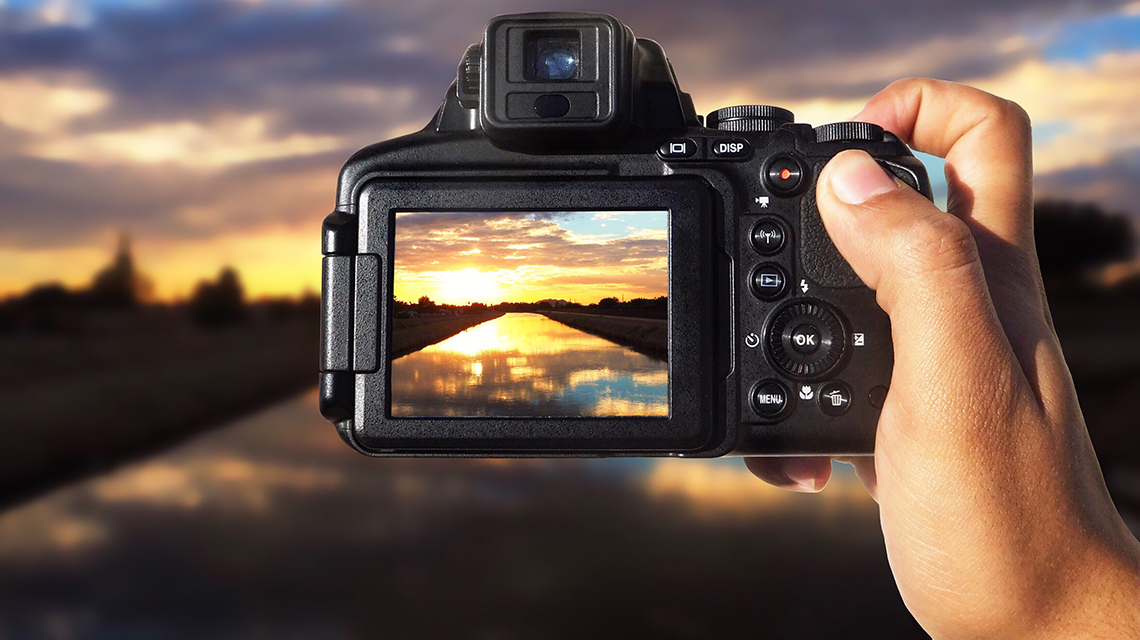 A mirrorless standalone digital camera, also called a compact system camera, shows you the photo you'll be taking on a small screen, something as familiar as your smartphone.
GETTY IMAGES
By

Digital cameras began outselling film cameras for the first time almost 20 years ago, ushering in a new era of quality, exciting features such as video recording and convenience.

You’re no longer restricted to 24 or 36 photos that you have to get processed to see. You save money and the environment by eliminating film, and you don’t need to invest in photo albums.

Today another huge shift comes with smartphones, and stand-alone digital cameras often get tucked in the back of the drawer. Since smartphone photography and videography have advanced considerably, do we still need stand-alone cameras?

That depends on your comfort level, the kind of camera you’re considering and what you’re capturing.

How to decide what’s best for you

“For most people, the phone is going to be more than adequate, and I don’t think I’d need one if I wasn’t a professional photographer,” says Richard Bernabe, an internationally renowned travel photographer, widely published author and social media influencer with more than 1 million Twitter followers.

“After all, if your phone is simple to use, you’re more likely to use it and have more fun with it,” Bernabe says. But a caveat: “If photography is something you want to pick up as a hobby, though, then a camera and telephoto lens is the way to go, as [this] should produce better-looking photos.”

Bernabe recommends a big digital camera, the kind you strap around your neck that can be either mirrorless or with an internal mirror, rather than a small point-and-shoot model.

“Your phone is essentially a point-and-shoot camera,” he says. A mirrorless camera, also called a compact system camera, captures images without the need of a mirror inside the camera body. It uses an electronic viewfinder to display images on a small screen for the photographer.

A digital single lens reflex (DSLR) camera uses a system of mirrors to reflect images into your viewfinder like the professional cameras of 30 years ago.

A mirrorless camera delivers comparable speed and image quality but is smaller, lighter and less bulky. It allows you to control focus; shutter speed; aperture, the size of the lens opening through which light passes; and sensitivity to light, just like the manual controls of a DSLR. And most support interchangeable lenses.

Your comfort level with the device is paramount, Bernabe says. You don’t get a second chance to capture that magic moment, whether it’s a grandchild’s first steps or getting that once-in-a-lifetime shot of a whale breaching.

The case for cameras

Though smartphone photography has improved, a stand-alone camera remains better, mainly because a smartphone’s tiny sensor, which interprets data the lens captures, can’t take in as much detail, including light, as larger sensors in stand-alone cameras.

Better zoom functionality. When you can’t physically get closer to your subject, such as a bird in a tree, you need to zoom in for a closer look. Smartphone cameras often try to digitally zoom in by adding extra pixels, dots, to the image to simulate what it’s like to get closer. But nothing looks as good as a photo taken with a true optical zoom lens that protrudes from the front of the camera.

The ability to switch lenses that DSLR and many mirrorless cameras have allow you to change from telephoto for crisp shots from far away to wide angle to capture big landscapes such as the Grand Canyon to fisheye for special effects to macro for really close-up shots.

Durability. Some smartphones are waterproof, but you certainly shouldn’t go swimming with your smartphone on a snorkeling adventure. Many inexpensive point-and-shoot cameras are what their manufactures call adventure proof, so they can be fully submerged in water. Some even come in bright colors, such as orange or green, so you can keep track of them easily while shooting underwater.

Often, these rugged cameras are freeze proof for use when skiing and snowboarding, as well as drop and shock proof, so they can withstand being dropped from fairly high up. Can your phone handle this?

Storage. Stand-alone cameras use removable memory cards, so you’ll never run out of internal storage like you might on a smartphone. Prices of memory cards have dropped considerably over the years, too, and the amount of storage has increased.

When you use your smartphone to take photos and shoot video, it eats both storage and battery life. A stand-alone camera comes with its own battery, so you’re not risking or depleting your smartphone’s power.

Why to stick with your phone

The best camera is the one you have with you. And for most people, that is a smartphone.

Smartphone image quality for photos and videos continues to improve, especially with premium phones such as Apple’s iPhone 14 Pro, Google Pixel 7 Pro and Samsung’s Galaxy S22. Through the years, phones also have improved in image stabilization to keep photos from being blurry; megapixels, the number of dots that make up the image; and the size of their sensors.

Once a major shortcoming on smartphones, nighttime photography is much better, too. Most phones can create a fancy blurred depth-of-field background effect, known as bokeh, and some can even shoot in uncompressed RAW format.

Not only do smartphones have Wi-Fi and cellular connectivity to easily send a photo captured over a text message or email, you can also upload to social media on the spot. Cloud storage apps such as iCloud or OneDrive instantly upload and store your photos and videos, which is a lifesaver if you lose your phone.

Finally, smartphones let you easily edit your photos with powerful built-in tools or third-party apps to tweak and enhance them. You can add fun filters and special effects, even creating a playable and sometimes sharable jigsaw puzzle out of your photos.

Bringing your needs into focus

If you’re still stuck on whether to use a smartphone or a stand-alone camera to capture memories, think realistically about the kind of photography you plan to do.

If you want to take up a new hobby, go with a stand-alone camera. If you seek to capture everyday moments, your phone may be your best bet. Or you can choose the best of both worlds and have one of each. 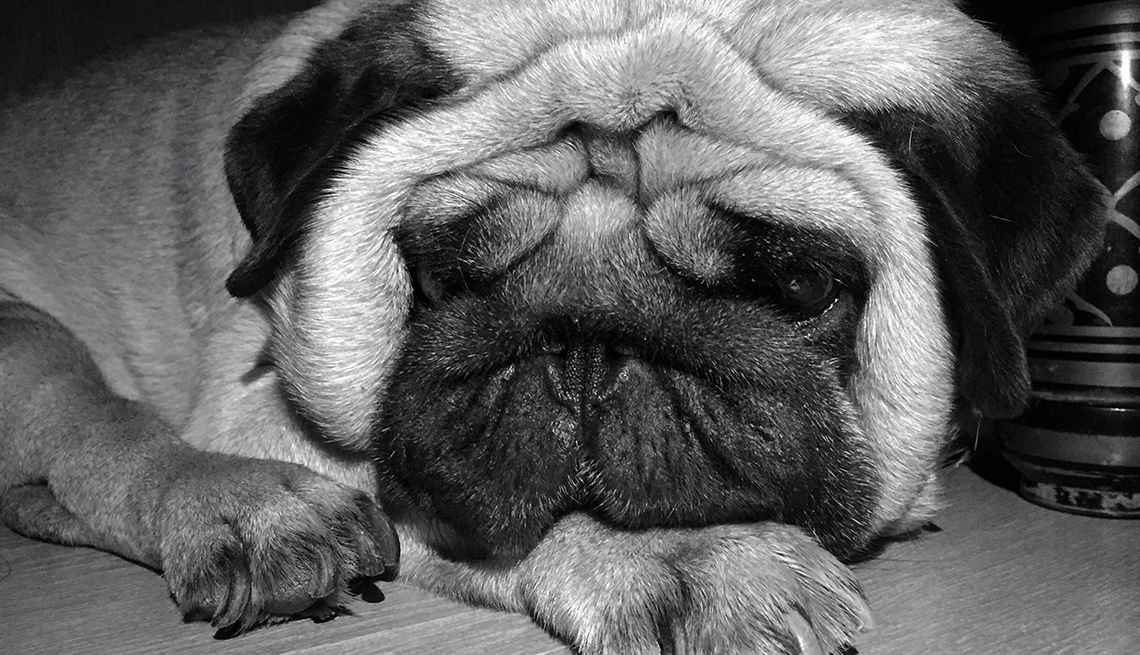 Taking and Making Black-and-White Photos on a Smartphone

Challenging, yes, but not impossible with some helpful tools 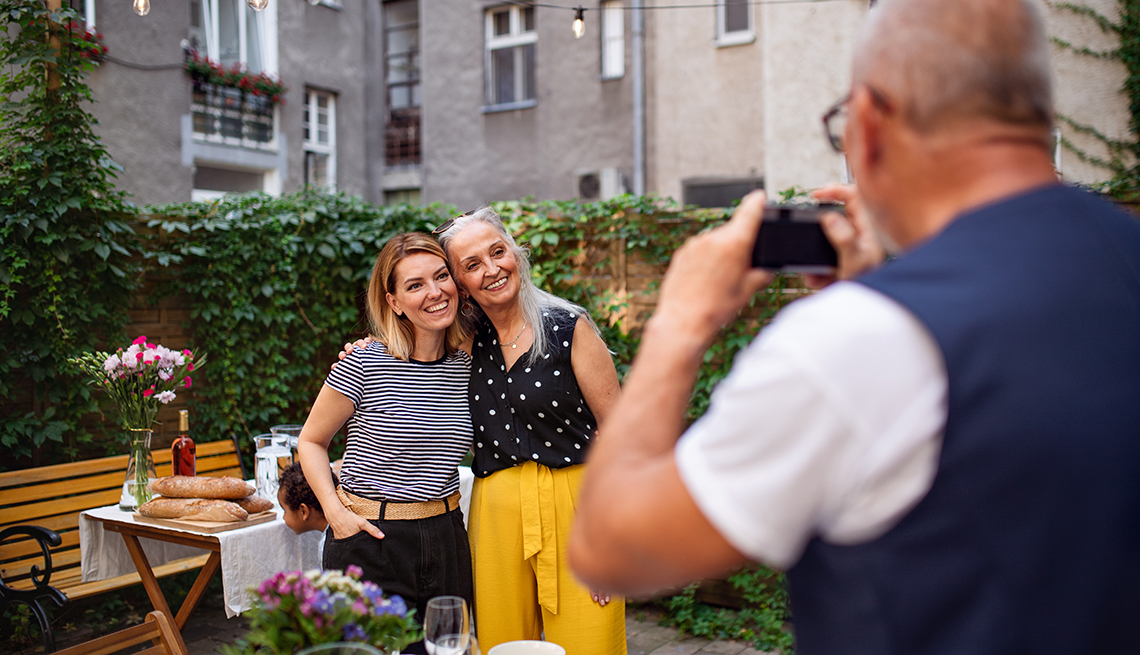 10 Tips to Help You Look Better in Your Friends’ Photos 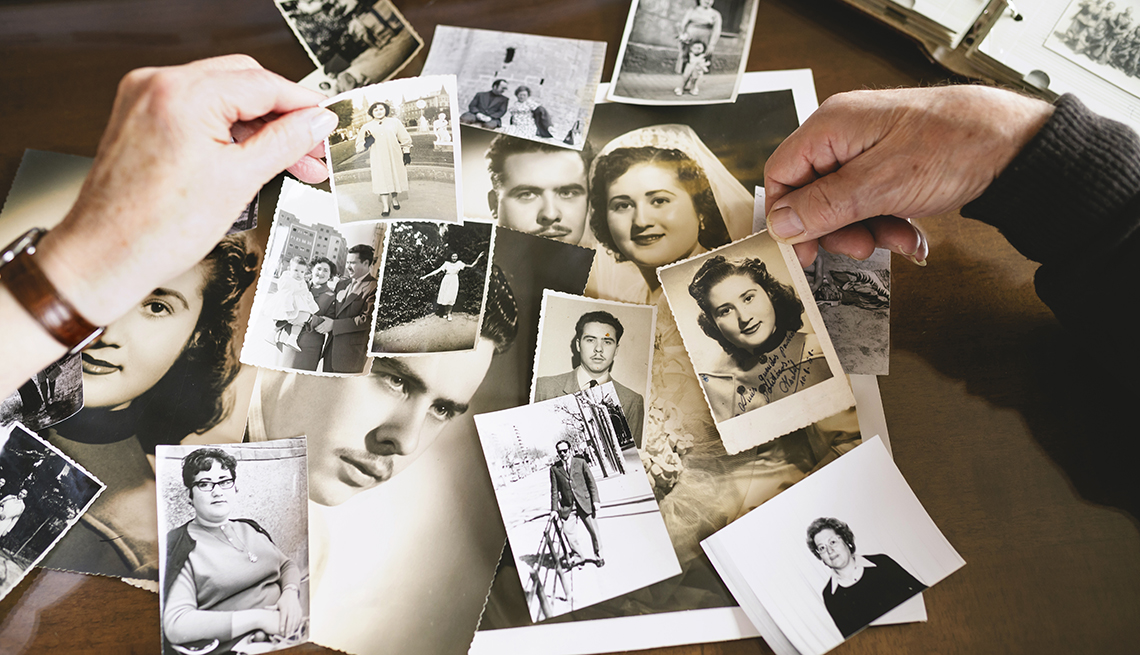 How to Easily Digitize Photos to Preserve Your Memories

DYI and save money. Use a professional to save time