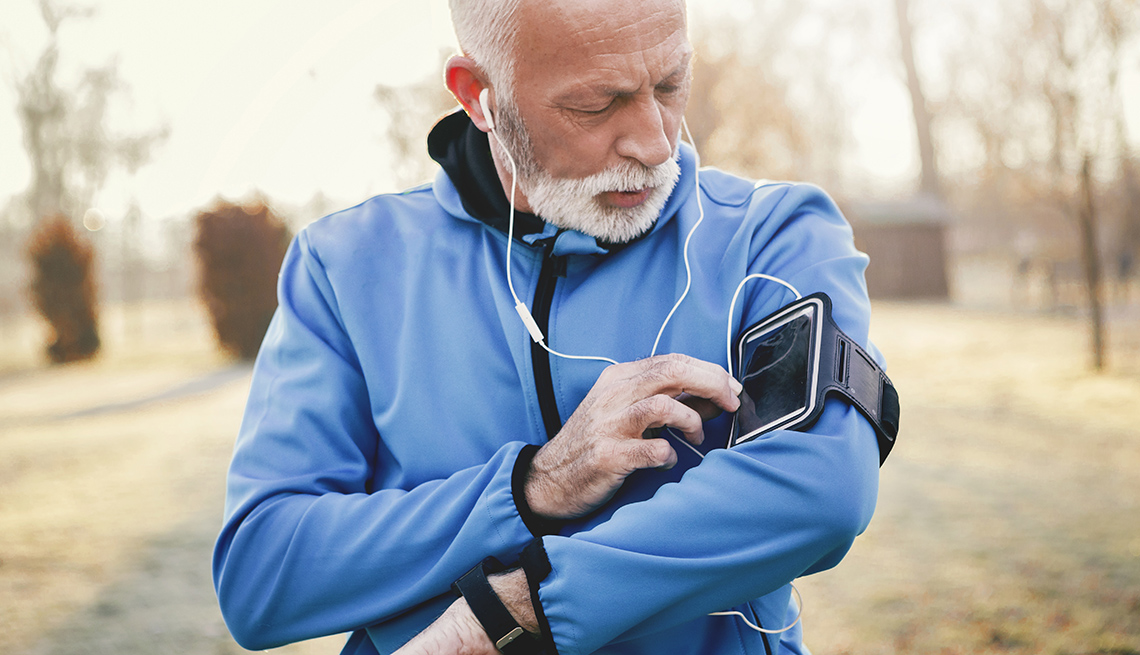 Advances in mobile device technology may help older adults who find it difficult to keep their smartphones steady enough to read text or view images.

Apple recently filed a patent application that would use motion sensors and “dynamic image stabilization circuitry” to keep iPhone content aligned with the user's gaze — essentially making the text or image appear steady to the viewer.

As the patent application points out, it can be difficult for a user to read image content when the device is shaking or vibrating unpredictably. That can be true for older adults who have hand tremors as well as individuals who are jogging, using a treadmill or sitting in a moving vehicle. Dynamic image stabilization circuitry can be used to analyze sensor data to compensate for the movement.

Another key feature of the technology is to use the smartphone's cameras or other devices to monitor the position of a user's head or face relative to the position of device. If the user's head is moving out of sync with the device, then the screen image would move to adjust.

Malcolm Owen, writing for AppleInsider, noted that it is unclear when, or if, Apple will include such technology in their iPhones or iPads.

"Apple files numerous patent applications on a weekly basis, but while the filings are an indication of areas of interest for Apple's research efforts, they aren't a guarantee the concept will make an appearance in a future product or service,” he wrote.