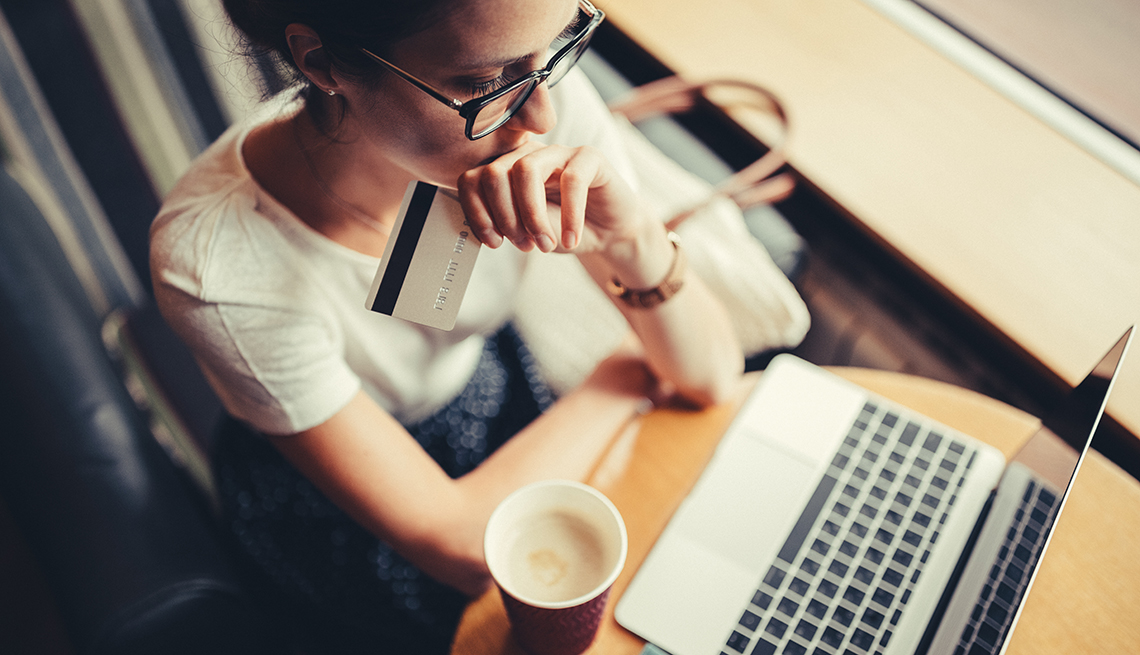 Internet users ages 50 to 64 were the most concerned about privacy and security.

More than three-quarters of adult internet users (78 percent) are concerned about their privacy while using the internet, and more than 8 of 10 (84 percent) worry about having their personal information hacked or stolen, according to a nationwide survey conducted by AARP.

Though concern about privacy was high across all age groups, the survey found that internet users of ages 50 to 64 (85 percent) were the most concerned.

“Although internet users of all ages expressed high levels of concern about the privacy and security of their information, consumers ages 50-plus were more likely to say they were ‘very concerned’ about it,” a report summing up the findings concluded.

The report noted that 88 percent of American adults and most 50-and-older people use the web for a wide range of useful purposes, including financial and business transactions, potentially exposing personal information. But the report warned:

“Consumers concerned about their privacy and security will be less likely to take full advantage of the internet should they feel that their online information is at risk.”

The survey also found that more than half of the 2,042 respondents consider managing passwords a frustrating experience. Nearly a quarter (23 percent) of those 65 and older reported “often” forgetting their passwords, while 16 percent of those ages 50 to 64 and 12 percent of those under age 50 said the same.

The reported noted, however, that security experts recommend not writing down or reusing passwords, which can create security vulnerabilities.

“This suggests that the current password regime is not working well and likely puts the privacy and security of internet users’ information at risk,” the report concluded.