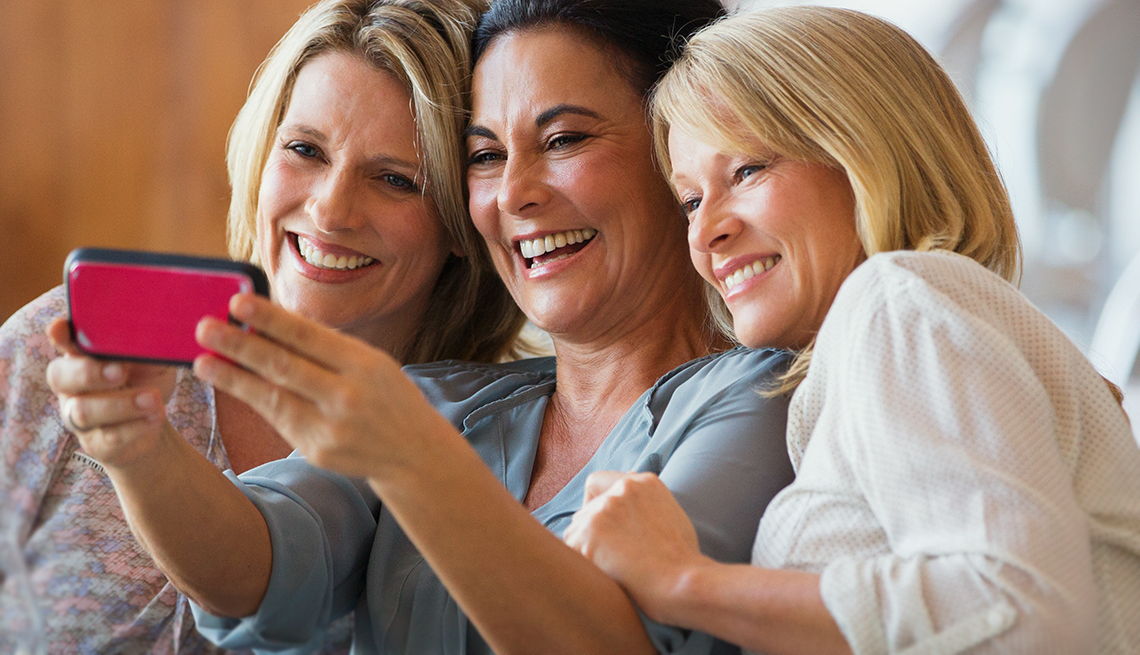 Contrary to popular belief, a new study says boomers are savvier about Internet use than younger generations, including millennials.

Millennials: Their smartphones are an extension of their hands, the predigital world is foreign to them and they simply are more internet savvy than older, we-remember-black-and-white-TV boomers.

Oops — it turns out that last part might not be true.

Public Interest Registry, a nonprofit that operates the dot-org online domain, recently conducted a survey of more than 1,000 adults 18 and older to test their internet knowledge. Among the surprising findings:

Overall, people don't know as much about the internet as they think, according to the survey. Eighty-four percent of surveyed users said they were “knowledgeable” about the internet, but only 31 could define a domain system, 71 percent didn’t know the meaning of “HTTP," and 68 percent could not identify the decade when the web was invented.

Want to know how savvy you are when it comes to internet knowledge? You can take a quiz on the Public Interest Registry website.