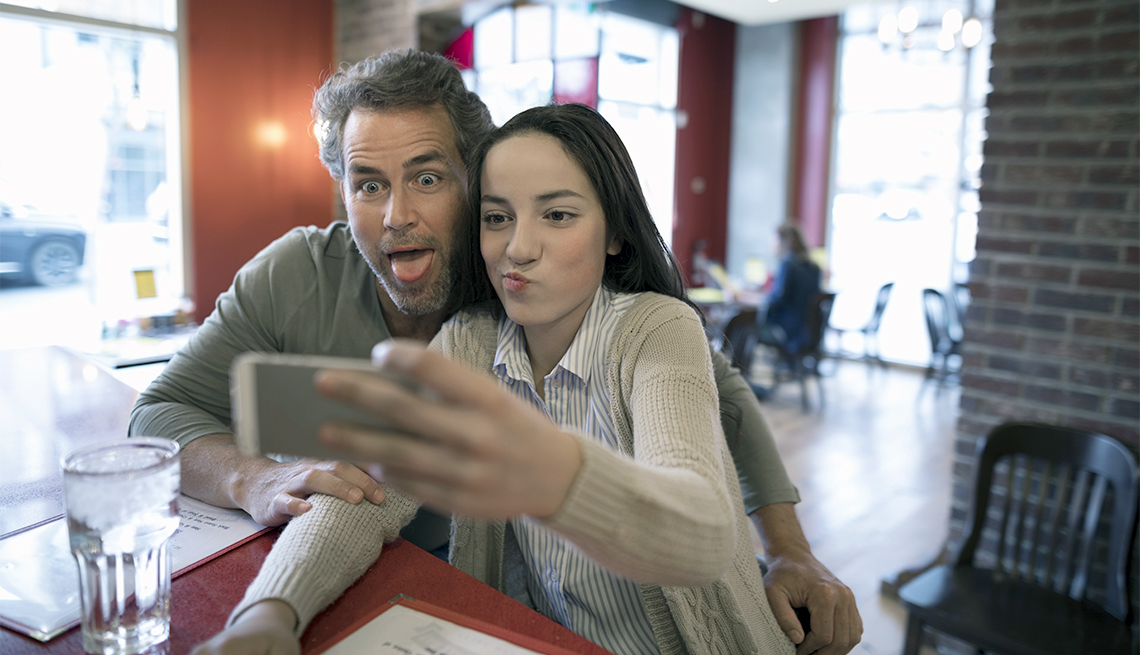 Snapchat and Twitter are making changes to appeal to an older demographic that's not yet as invested in social media.

You might think of Snapchat as the exclusive purview of a super young audience. But the disappearing-message app is hoping to change that with a revamp designed to make it easier to use. The bold move was announced Tuesday as a way to turn around sluggish user growth.

“The one thing that we have heard over the years is that Snapchat is difficult to understand or hard to use, and our team has been working on responding to this feedback,” Evan Spiegel, the 27-year-old CEO of parent company Snap Inc., told analysts during a conference call that was widely reported. “As a result, we are currently redesigning our application to make it easier to use.”

He said that Snapchat currently reaches more than 70 percent of the 13- to 34-year-old population in developed world markets such as the United States, but acknowledged that the mostly elusive older users are the key to future and sustained growth.

Shares in the Los Angeles-based company have tumbled from $24.48 after its first day of trading in March to below $13 on Tuesday night.

Although details of the redesign were scarce, Spiegel said the plan is to surface more of “the vast quantity of content on our platform that goes undiscovered or unseen every day,” in a more personalized way.

Previously, technology publications have lauded Snapchat for its ability to draw teenagers and millennials with its ephemeral content that’s mostly sent privately. The app’s complexities have long put off parents more likely to be on Facebook. As a result, teenagers in particular have felt uninhibited about what they share.

Snapchat isn’t the only beleaguered social-media darling that’s making changes to boost growth. Twitter announced Tuesday that it would double its tweet limit from 140 to 280 characters.

She said that a test of the expanded character count in September revealed that people with more room to tweet enjoyed more engagement, picked up more followers and spent more time on Twitter.