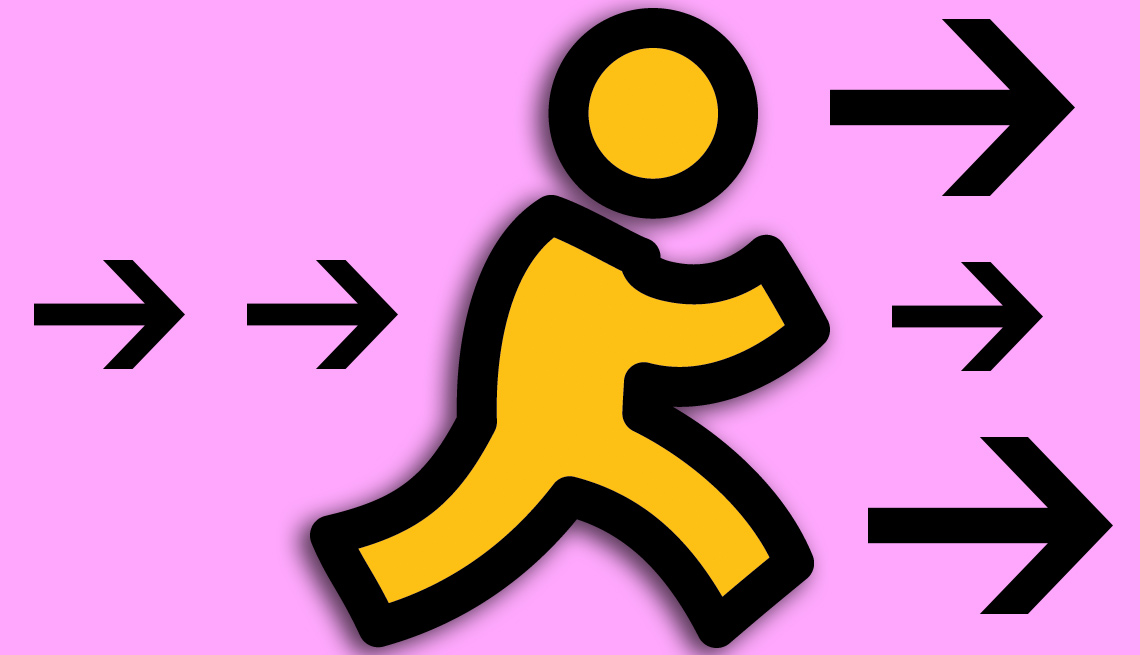 At the height of its popularity, pioneering instant messaging platform AIM — which will shut down for good on Dec. 15 — boasted 18 million users.

You probably already said goodbye to AOL Instant Messenger, the once-ubiquitous platform that introduced millions of people to online messaging. AOL has noticed: AIM will be no more before the end of the year.

AIM will shut down Dec. 15, AOL parent company Oath announced last week. Before Facebook Messenger, before Snapchat, even before most people sent text messages on phones, there was AIM, with its little running-man logo and its buddy lists.

In the 1990s and early 2000s, AIM was a harbinger of modern social networking, but its use had rapidly declined as other apps and platforms appeared.

"AIM tapped into new digital technologies and ignited a cultural shift, but the way in which we communicate with each other has profoundly changed," Oath vice president of communication Michael Albers told Engadget. In a bit of irony, AIM even announced its demise on Twitter, one of the quick-communication platforms to rise in AIM’s wake.

AIM started life as an integrated feature of AOL’s software, but it was split off as a separate program in 1998. It was a dominant chat app that at its peak attracted 18 million users, according to Mashable, but as its popularity faded, AOL laid off most of its staff.