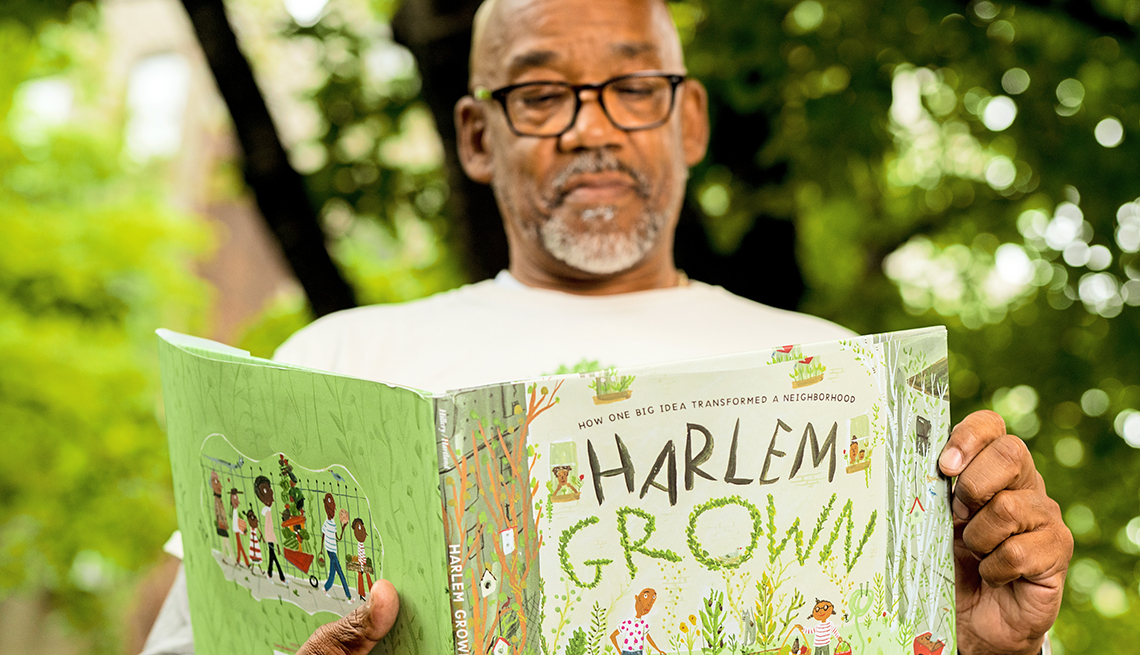 As told to Beth Levine,

Up until 2008, I thought I had it all. I owned a limousine company that catered to an elite clientele, and life was good. Then the financial crisis hit, and my business went under. I became depressed. My wife would go to work, come home 12 hours later, and I’m still in my pajamas. My three kids were in their teens or older — they had their own lives. I got more and more isolated and withdrawn.

Then I started reading about schools in low-income neighborhoods that didn’t have even basic supplies. How could this be happening in the richest city in the country? One day, I decided I had to do something for these kids. I took the train to the center of Harlem, walked into the first school I saw, P.S. 175, and told the principal I was there to help. I started volunteering, welcoming the kids as they arrived in the morning and monitoring the lunchroom.

My entire world changed. Gone was my self-pity. Most of the kids were eligible for free breakfast and lunch, and about 40 percent of the students lived in homeless shelters﻿. There were plenty of fast-food places in the area but nowhere to get healthy food. I decided to make that my mission.

Across the street from the school, there was an empty city park that had been registered as a garden, but no one was tilling it. The parks department helped me get the rights to become its caretaker. I didn’t know anything about creating a garden, but the kids and I learned together, searching the internet for advice. I call myself a Google gardener. 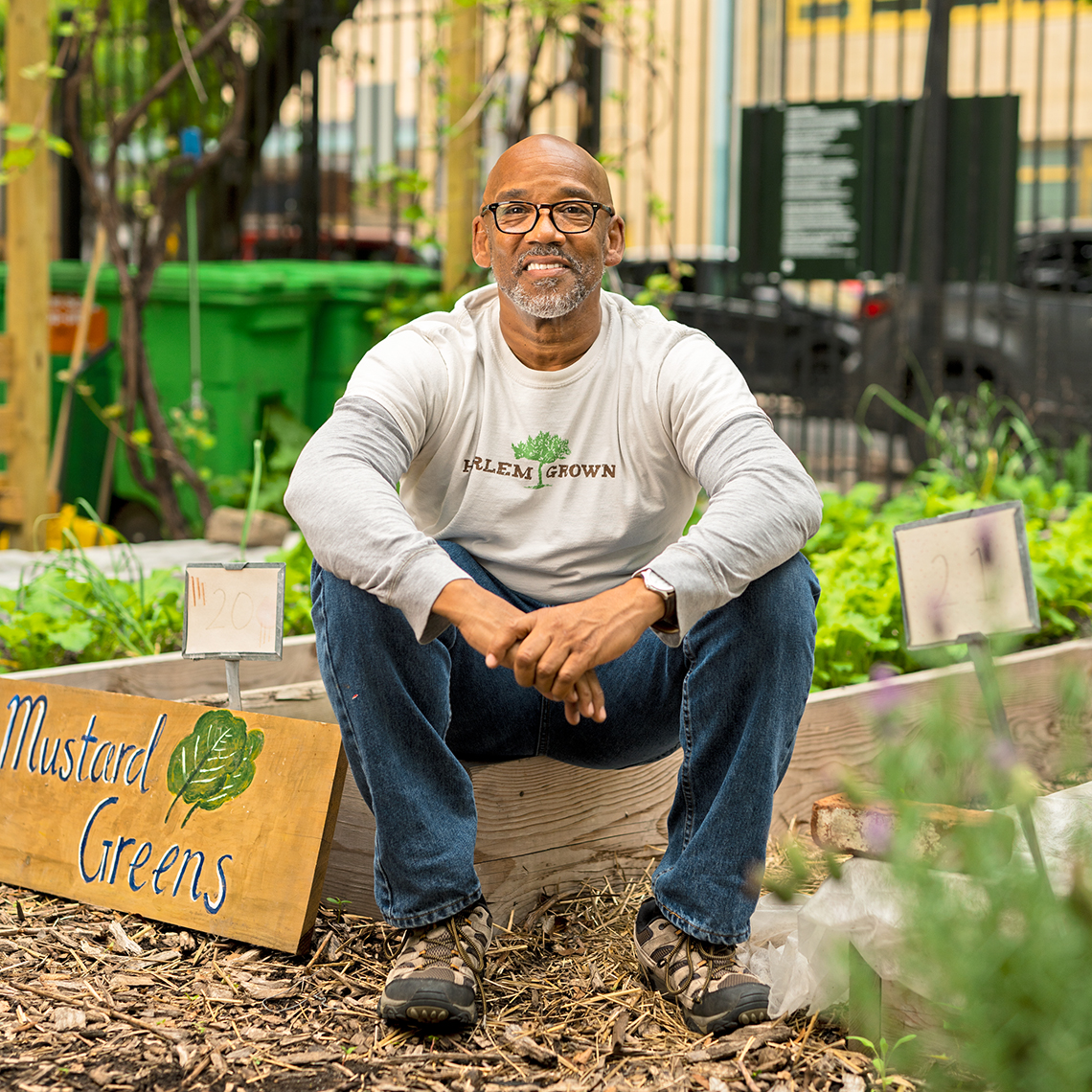 The idea took off from there. I founded a nonprofit called Harlem Grown. We now have 13 urban farms all over Harlem that produce 6,000 pounds of healthy food a year, free to anyone who helps. All I ask is sweat equity. We pay for seeds, supplies and everything else through fundraising. The nonprofit has 27 employees, including me, and we hire people from the community and pay them fair wages, with benefits.

So it’s not just healthy food that we’re growing. We’re also helping parents to grow healthy and industrious kids. We currently have 19 “graduates” of our elementary school program enrolled in universities.

I came into this thinking that when I had money, I had success. But these kids truly changed the way I look at the world. I didn’t save them; they saved me.

Tony Hillery's Advice on How to Make Real Change

Listen. Ask community members what they want; don’t tell them what they need.

Encourage engagement. People are more invested in a solution when they are part of it.

Look for partners. Donations are wonderful, but connections are better. 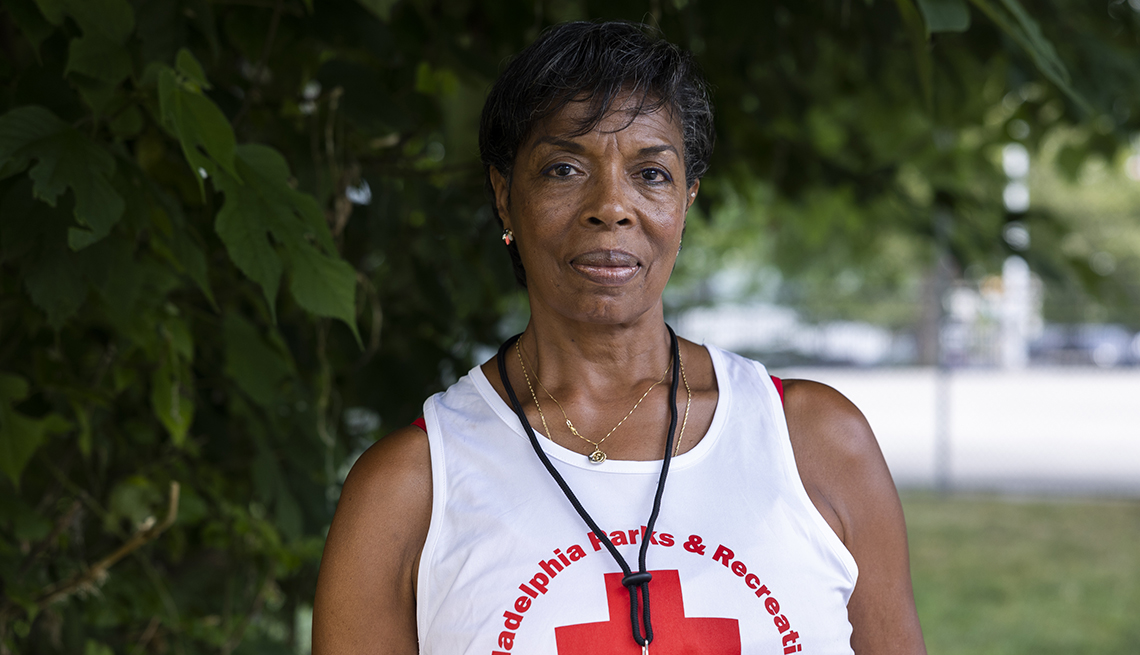 Grandmother Becomes Lifeguard so Local Kids Get to Swim 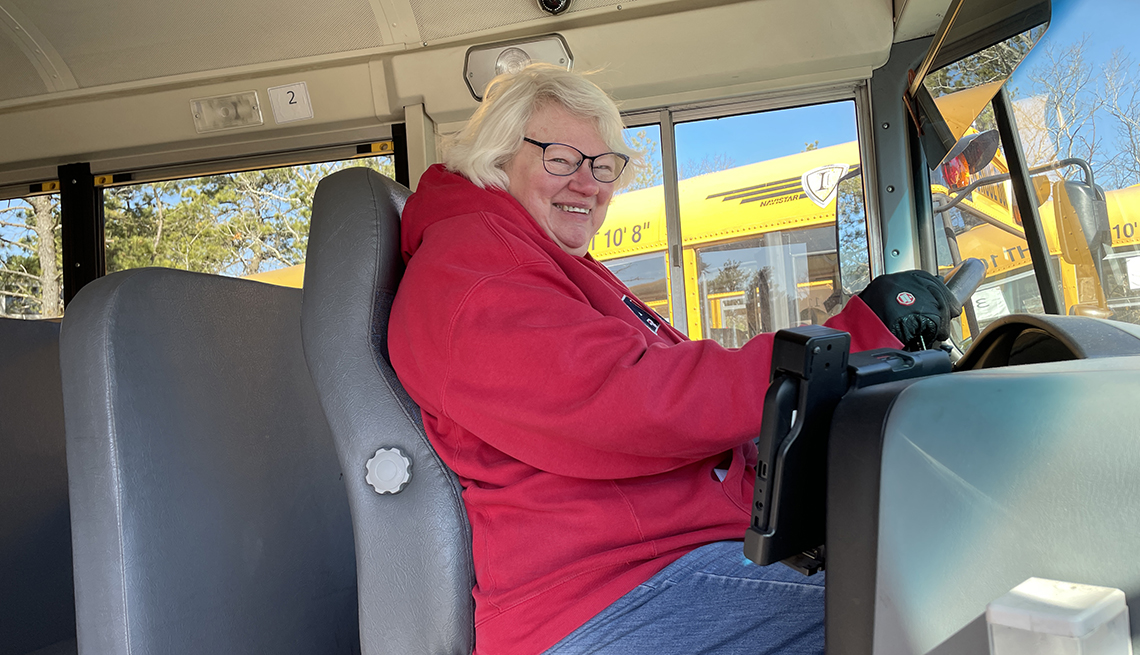 Retirement ﻿Was ﻿Boring — ﻿Until ﻿She ﻿﻿Became a Bus Driver 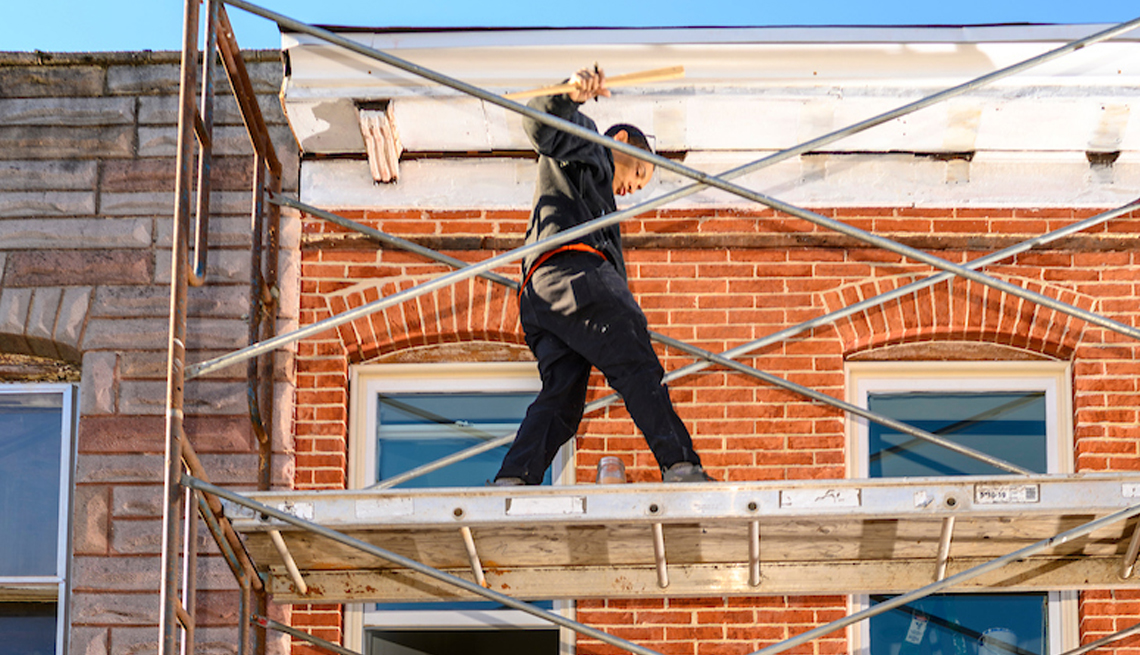 ​‘I’m Going to Fight for This Garden’​