After Decades of Service, a Teacher and Caregiver Gets Her Wish 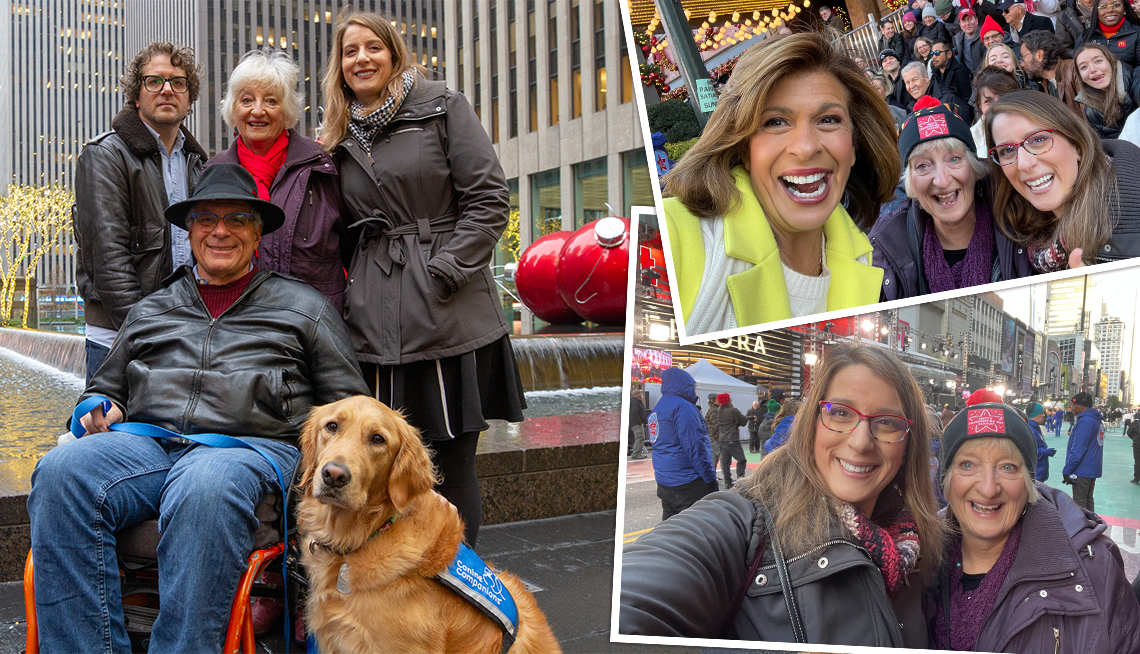 Courtesy Wish of a Lifetime from AARP
By

In 1986, Cathy Penta’s life was turned upside down. Her husband, Jim, was riding a bike in rural Pennsylvania, on his way to meet his wife and two children to play miniature golf, when he was hit by a car. Jim suffered a frontal-lobe head injury and was left a paraplegic. Cathy Penta then returned to school to get a teaching degree so she could support the family.

It was the beginning of decades of prioritizing care for others. Penta spent 35 years as an elementary school teacher in Pennsylvania, teaching children to read while also serving as her husband’s primary caretaker.

Now 69 and living with Jim in Bradenton, Florida, Penta turned her thoughts to a long-standing wish: to see the Macy’s Thanksgiving Day Parade in New York City. So she and her daughter, Katie, reached out to Wish of a Lifetime From AARP, an organization that grants wishes for older Americans and inspires people of all ages to redefine aging.

“This experience may act as a springboard for me to get out there and explore some new opportunities that could develop here in my new state,” Penta wrote in her Wish of a Lifetime application. “I also would share the Wish of a Lifetime experience with others, who may choose to pursue their own wishes.” With the involvement of the Lifetime network, Wish of a Lifetime (the two are not affiliated) granted Penta’s wish — and much more.

Penta said she has always loved the Macy’s parade: “It’s a parade that I watched all my life since I was a little girl.” She’d actually hoped to participate, but it turned out that only Macy’s employees are allowed to be in the parade in non-performing roles. Instead, the entire Penta family got a parade experience that was arguably even better than participating, along with a very special surprise.

On the afternoon before Thanksgiving, the Pentas were scheduled to go to lunch in New York and then spend time with a film crew. It didn’t quite work out that way.

“We had a lovely lunch, and then in comes Patti LaBelle with her sweet-potato pie,” Penta said, referring to the well-known performer whose pie is the centerpiece of the food business she has built. LaBelle sang “Somewhere Over the Rainbow” — “That was just a moment,” Penta said — and met with the family. “She was very supportive and very gracious,” Penta added.

Penta also found out the Lifetime network had named her this year’s recipient of the Gift of a Lifetime, a holiday season give-back initiative. The family — Penta; her husband; their son, Steven; and their daughter, Katie — received VIP seats in front of Macy’s famous New York department store, which many consider the best spot on the parade route. The location in Herald Square is where the parade ends and many performances take place. “It was more than I could expect, and that was a surprise,” said Penta.

Lifetime also presented Penta with several other gifts, including a personalized Macy’s shopping experience and Thanksgiving dinner at New York’s Tavern on the Green.

“My mom is my superhero,” Katie Penta told the Lifetime network in an interview. “She’s a superhero for probably a lot of people because she’s just an amazing woman. She’s just an inspiration. She’s been through so much, and she just always looks for the positive.”

“It was very special,” Cathy Penta said of the experience. “It was beyond amazing and awesome, and I’m just so grateful to Wish of a Lifetime for granting my wish, because it’s something we never could have done on our own.”

The family stayed in New York through the weekend, visiting museums and Central Park and taking in a Broadway show.

Penta’s story is being shared on Lifetime’s social and digital platforms as part of the holiday season’s “It’s a Wonderful Lifetime” programming.

To learn more about Wish of a Lifetime From AARP, including how to apply for a wish, visit wishofalifetime.org.

Randy Lilleston is the homepage editor for AARP.org. He previously served as editor-in-chief for business news publisher Industry Dive and was a senior digital editor for NPR, USA Today and CNN.

MORE WISH OF A LIFETIME STORIES 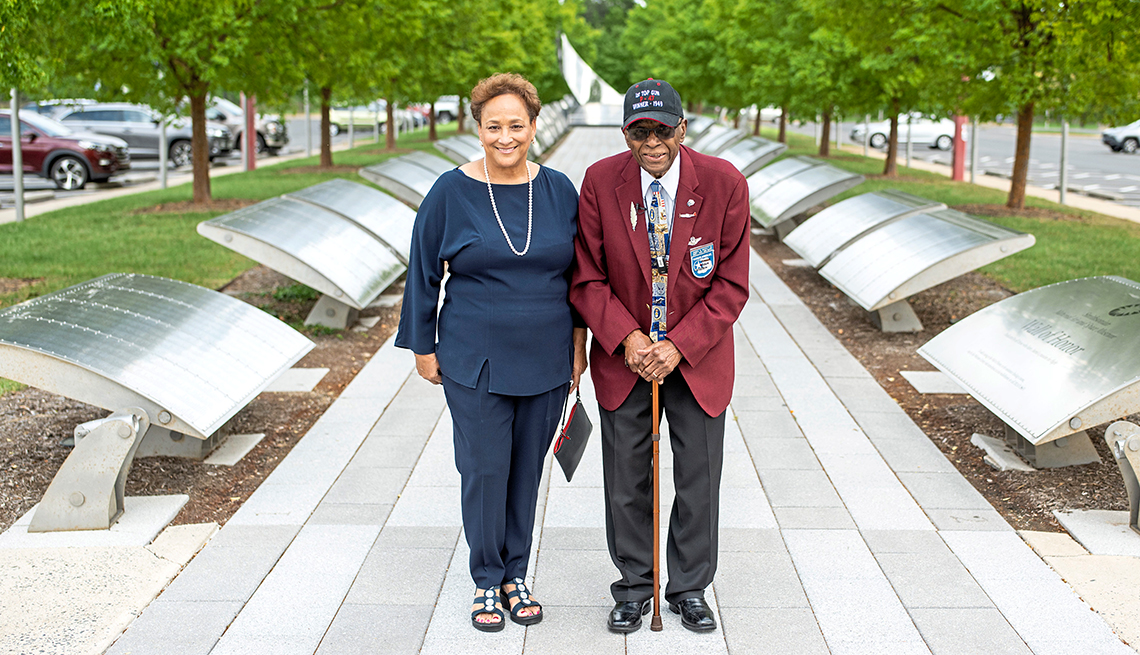 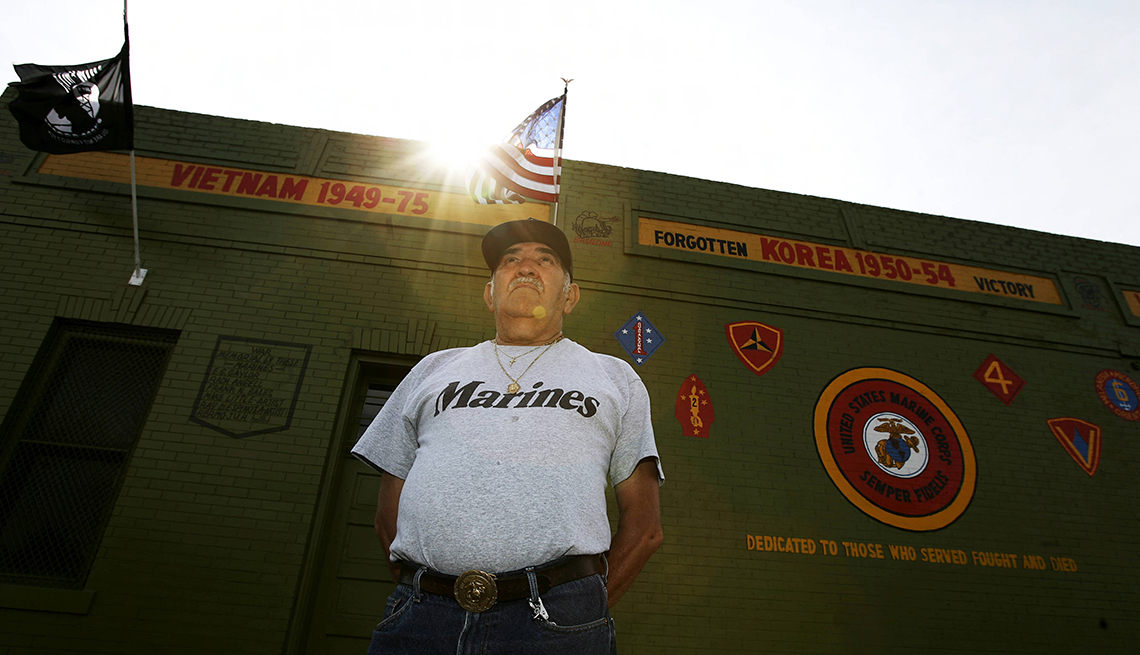 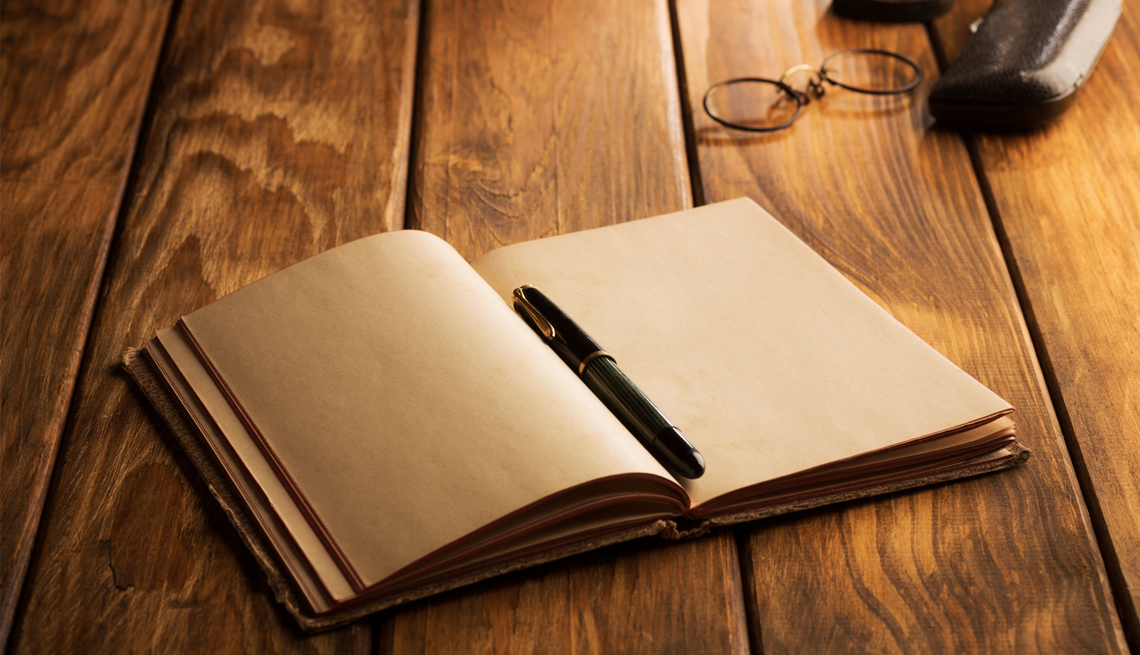 A personal essay from a ‘Wish of a Lifetime’ recipient