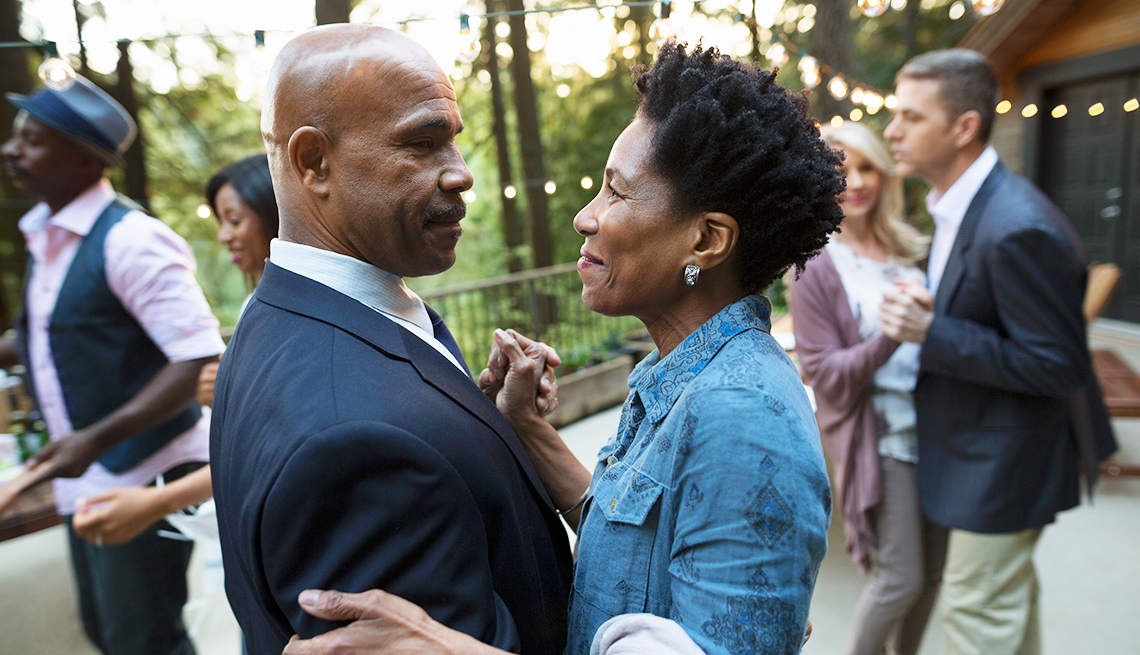 The gift of time won’t cost you a dollar and may be the best to give this Valentine's Day.

Only one gift really matters this year for Valentine’s Day: spending time with others, especially someone you love, an AARP survey has found.

Sixty-three percent of survey respondents said that being with a romantic partner, friends or family is the most meaningful way to celebrate the holiday. Just 13 percent said they preferred receiving flowers, candy or other gifts.

It’s not a good day to be alone, the survey found.

Eighty-two percent of respondents said they would rather spend Valentine’s Day with someone. And nonmarried adults not in a romantic relationship, especially those 50 and older, were more likely to feel lonely when thinking about Valentine’s Day.

Twenty-seven percent of those surveyed said they didn’t plan to celebrate the day, and 10 percent said they planned to spend it alone.

“This [survey] validates what we already know: that staying connected to the people that matter to us and community is fundamental to our well-being,” said AARP Foundation President Lisa Marsh Ryerson.

The survey was released by AARP Foundation in support of Connect2Affect, the Foundation’s ongoing effort to build awareness about the impact of loneliness and social isolation while providing resources to help people stay connected.

Recent research has found that loneliness and social isolation are growing and they may be a greater public health hazard than obesity. U.S. Census data show that more than a quarter of the U.S. population is living alone and that isolation affects 1 in 5 older adults.