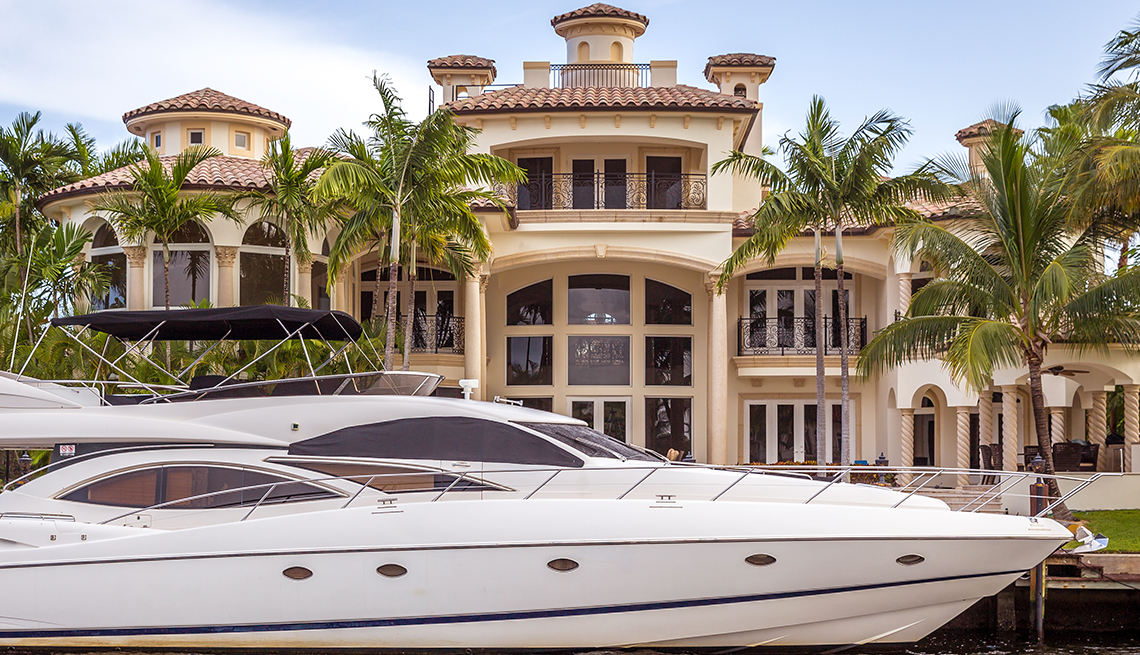 An average household income of $200,000 is now required to break into the top 100 richest places.

The Silicon Valley town of Atherton, Calif., tops Bloomberg’s just-released list of the richest places nationwide, with the list including many well-known areas for the wealthy on both coasts. But in what might be a surprise to some, a number of Midwest cities make the list as well.

Atherton’s average household income was $443,403 in 2016. Coming in second is the Denver suburb of Cherry Hills Village, Colo., where health care, management, legal and engineering occupations drive $390,000 average incomes. Equally unsurprising are the inclusions of cities and towns in the tri-state area of Connecticut, New Jersey and New York, all buoyed by the financial services sector.

In the South, among the standouts on the list is Highland Park, Texas. The Dallas-area town jumped to No. 9 from the 14th spot over the previous year, aided by a low overall tax burden that includes no state income tax.

Destinations popular with high-net-worth retirees included Atherton, with an average of $170,611 in passive income (defined by Bloomberg as distributions from estates and trusts, as well as earnings from dividends, interest, royalties and rents). Second on the passive income list was Palm Beach, Fla., a long-time enclave for the wealthy.

If this list sounds frustratingly out of reach — an average household income close to $200,000 is now required to break into the top 100 — don’t lose heart. The United States is home to plenty of more attainable zip codes for retirees to live in comfort.

The personal finance website WalletHub recently released its own list of best states for older Americans. Florida ranked No. 1 overall and in affordable cost of living, while Colorado ranked second overall and in health care. Rounding out the top 10 list were South Dakota (it’s also among the states with the most favorable tax breaks for retirees) as well as Iowa, Virginia, Wyoming, New Hampshire, Idaho, Utah and Arizona.