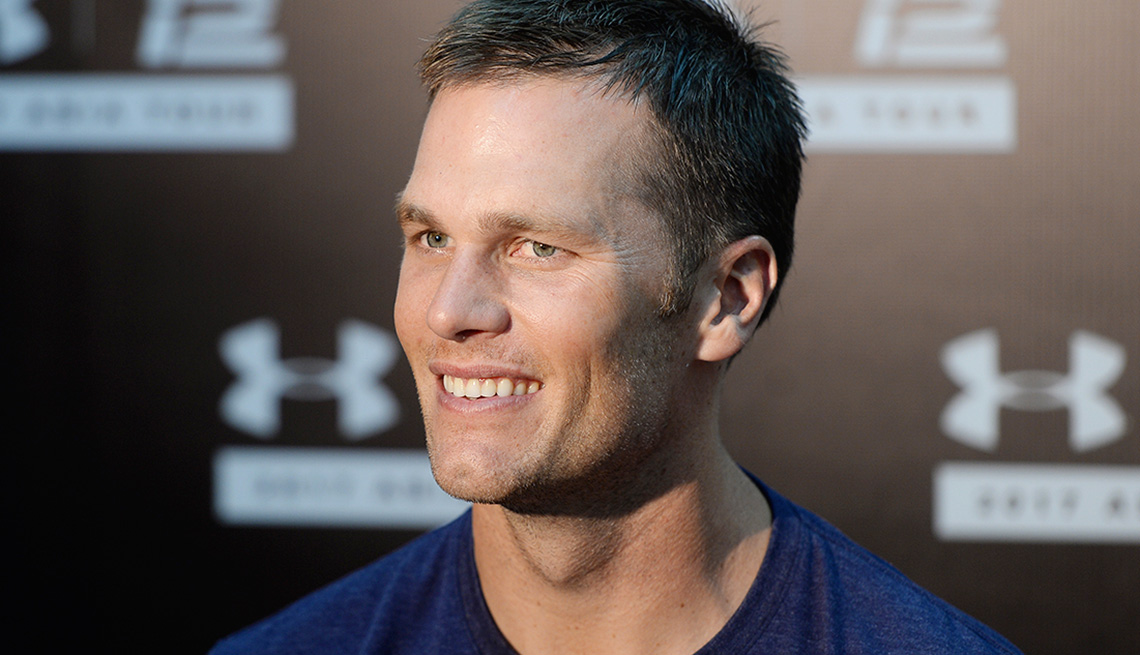 New England Patriots quarterback Tom Brady is busy preparing for the NFL regular season opener on Thursday, but the Super Bowl LI MVP still managed to find time for a superfan who will turn 106 this month.

Elinor "Fuzzy" Downs has been cheering on the Patriots since the team first formed when she was 48 years old. At that time, they were known as the Boston Patriots. After all these years, she’s still a die-hard fan. In fact, her love for the team has only grown stronger over the years. She told NBC Boston she’s watched every game that Brady has played in since the team drafted him in 2000.

In August, Downs recorded a video from the Springhouse Senior Living Community in Boston where she lives.

“On my 106th birthday, as a surprise, I’d love to meet Tom Brady, Patriots star,” she said. After all, she noted, they’re neighbors. They live in the same town.

The video got to the Patriots, but they couldn’t commit to arranging a visit. But then NBC Boston helped coordinate a video message from Brady.

“Hi, Elinor. Happy 106th birthday, that’s amazing. Hopefully, I make it half that far,” he said. In the video Brady went on to explain why he couldn’t be at her party this year.

“I know you’re just down the street in Brookline, but I’m really tied up in September, but I just wanted to wish you a very happy birthday, and have a great year.”

Downs was very appreciative of the video message: “Nice guy.”

When asked what she likes most about Brady, Downs says he’s “so vigorous, so strong, I like the way he handles adversity."

Downs is a strong woman herself; she’s a former pediatrician, writer and artist. This year she might have to take the Patriots game a little less seriously. NBC Boston reported that watching a Patriots game last November may have precipitated one of Downs’ strokes.

Her message to Brady ahead of Thursday’s game, “Thank you and have a great season.”