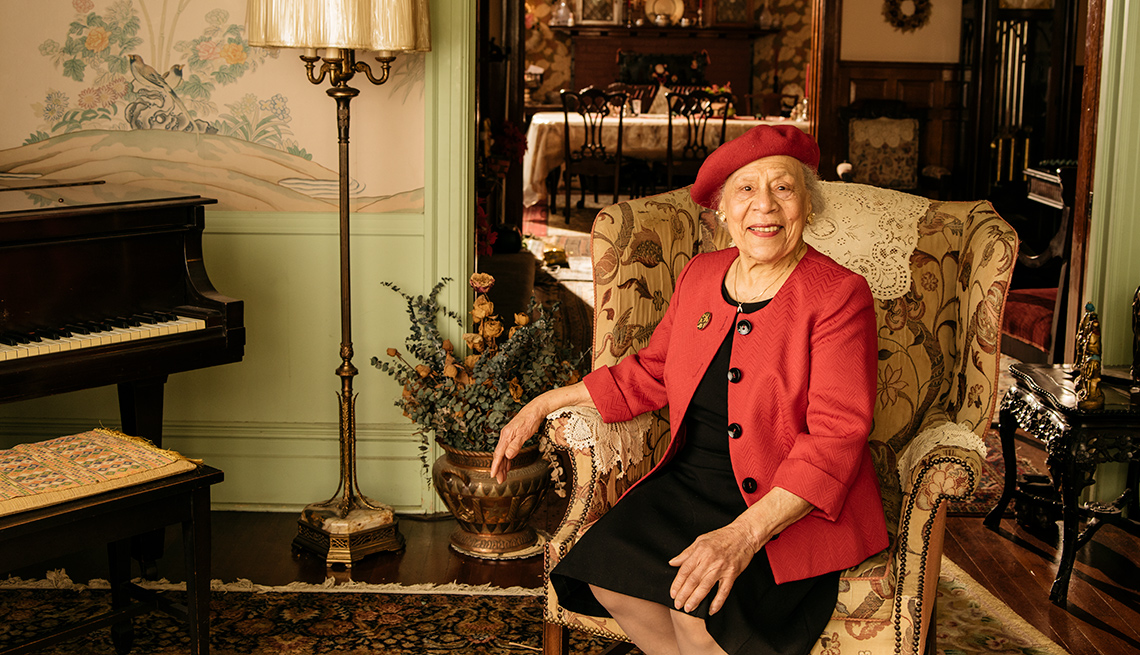 Classical dance teacher Therrell Smith made it possible for black girls to believe they could be ballerinas.

Therrell Smith recently turned 100, so it’s no wonder she’s often asked for advice about living a long life and how she manages to look so good. One reason, she recently told the Washington Post, is that she taught ballet for 75 years.

Smith was “part of a group of classical dance teachers who made it possible for black girls to believe they could be ballerinas if they wanted to,” Carol Foster, a member of the International Association of Blacks in Dance, told the Post.

The teachers gave the girls lessons in more than dance. They also taught them how to be stronger physically and mentally, and how to fight for equal rights.

Many black girls had been discouraged from taking up ballet because they were told that their bones were too big and their thighs were too fat. It wasn't until 2015 that an African American, Misty Copeland, became the principal dancer at the American Ballet Theatre.

“As the civil rights movement picked up steam in the 1950s, I became more and more interested in the total development of our children,” Smith told the Post. “Not just dance, but spiritual and intellectual growth.”

Dance lessons that had been dominated by middle class or affluent children have become available to a wider group because of a scholarship foundation started by Smith in 1974.

Smith’s students, some of whom recently showed up at her 100th birthday party, included Virginia Johnson, artistic director for the Dance Theatre of Harlem; and Hazel O’Leary, former President Bill Clinton’s secretary of energy.