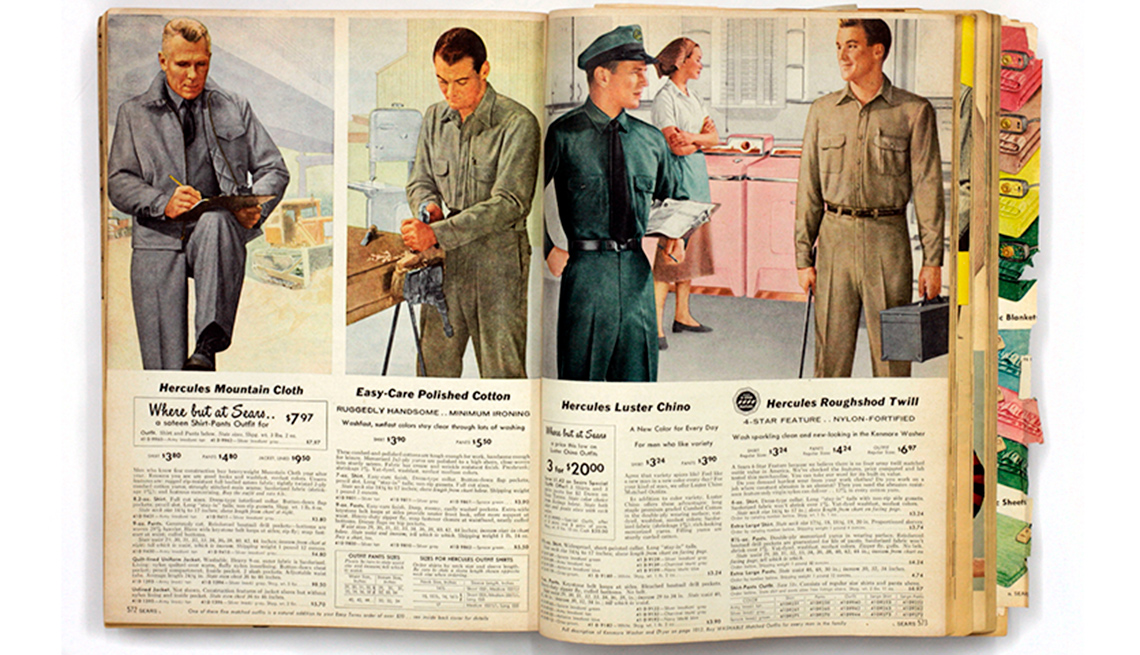 The revived ‘Wish Book’ will be considerably slimmer than the classic version.

Call it Throwback Thanksgiving, retail-style. Sears, a company that has come upon hard times in recent decades, is publishing — on paper — a modern version of its Wish Book, familiar to generations of customers looking this time of year for gift ideas and holiday-related possibilities.

The Wish Book — not to be confused with the regular Sears catalog — was an annual staple for its army of loyal customers, beginning in 1933.

Sears, which has maintained the book in virtual form since 2011, is playing off nostalgia for an earlier era this year by publishing a tangible version. Demand for the print gift guide came from customers, according to Sears.

"It's about these memories," Sears marketing chief Kelly Cook told CBS News. "Our belief, especially since we brought something back to life that our members asked for, is that it's something we can stand on this holiday season."

Almost half a century ago, the company's slogan was "Sears has everything."

But Sears has been reeling in recent years, forced to shutter its brick-and-mortar stores while struggling to keep up in the online world with so much competition.

Reflecting its more difficult economic times, the revived book will be a considerably slimmed-down version of the classic Wish Book. In 1991, for instance, the book checked in at 806 pages. This year's version will barely break into three digits.