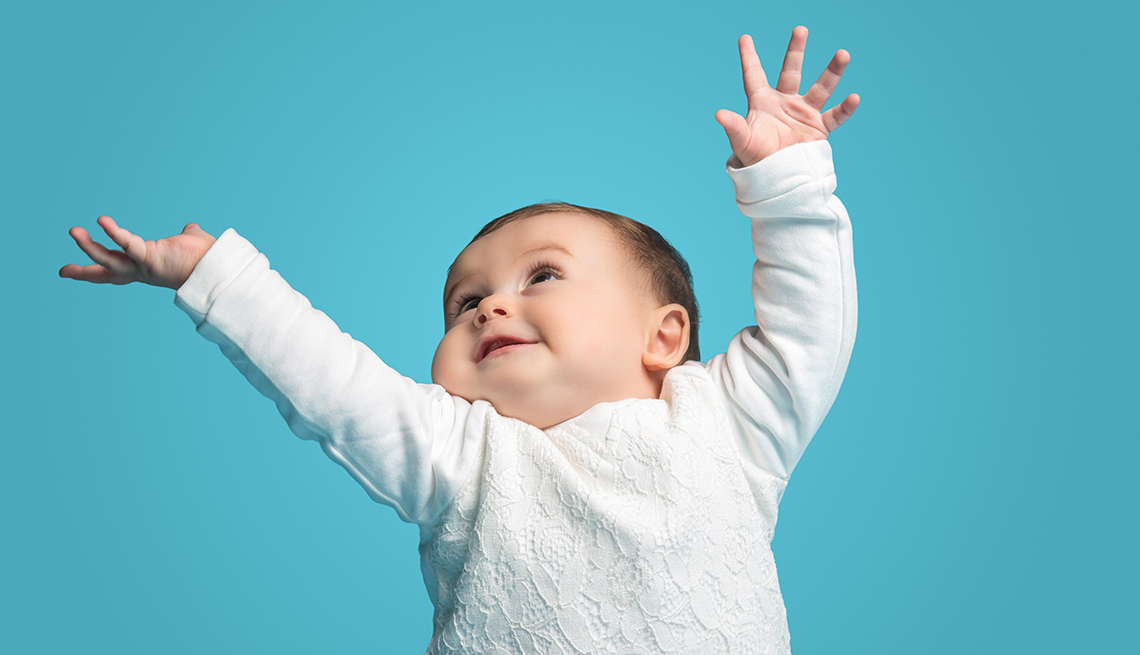 2018 is expected to bring a new focus on strong female names.

Less than a year ago, we lamented the fact that so many once-common names seemed to be quickly dying out. These names included Carol, Debra, Sharon, Derek, Wayne and Dennis, according to BabyCentre, which used its database of 300,000 parents to make its determination.

But experts predict that in 2018, many of the old classics will make a comeback. According to the popular baby-moniker site Nameberry, the year will bring a new focus on powerful women and strong female names — names such as Ruth, Eleanor and Margaret. This emphasis on Girl Power, Nameberry notes, is no surprise following a 2017 full of women’s marches and mostly female whistleblowers bringing down male giants in politics, business and entertainment. Digging a bit deeper, Ruth is a Hebrew name meaning “compassionate friend.” A penchant for Eleanor pays homage to Eleanor Roosevelt. Margaret, of course, is the classic name of many queens and saints.

Other likely winners in 2018 are names that mean “intelligence” or “wisdom” such as Sophia and Pallas and those that mean “strength” such as Matilda and Bridget.

Presidential names also are predicted to be hot. These names include Taylor, Reagan, Madison and Kennedy, which have been growing in popularity for girls, and Tyler, Carter and Jackson, already popular for boys. Other presidential names expected to make the rounds in 2018 include Ford, Grant, Truman, Lincoln and Harrison.

Still another trend that’s stirring to life again is a passion for boyish-nickname names for girls, often ending in ie. These names include Billie, Bertie, Lennie, Mattie, Teddie and Vinnie.

Finally, inspired by the continued popularity of the name Olivia, Nameberry believes similar-sounding monikers will become hot in 2018. These names include Ophelia, which proved to be a fast riser in official statistics in 2017.