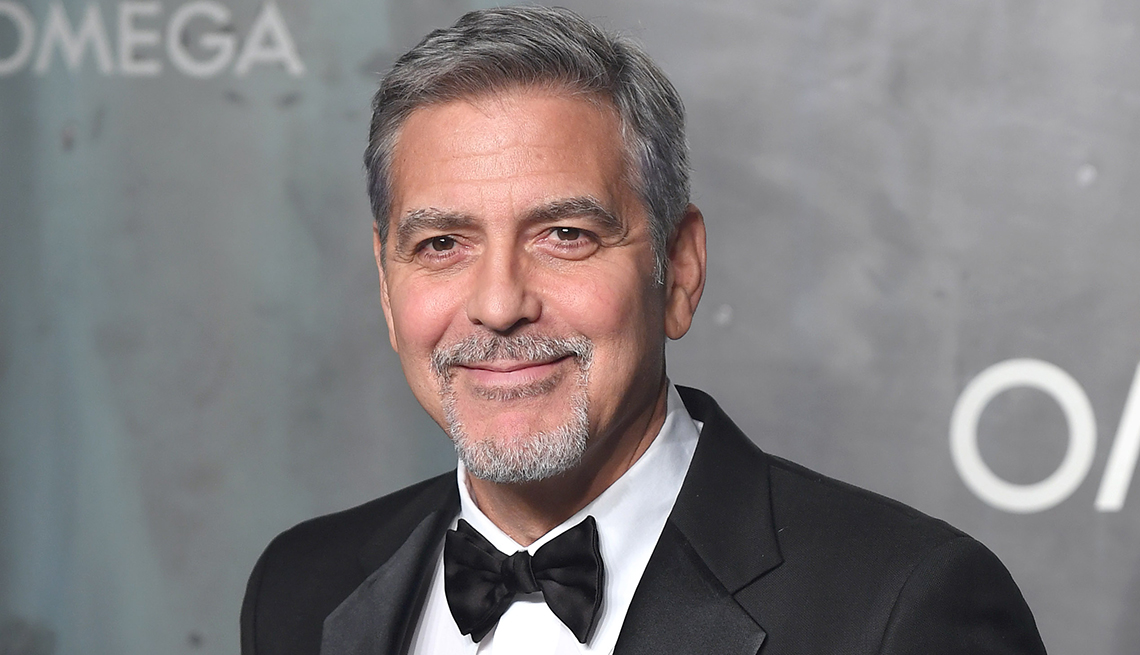 George Clooney turned 56 this year, a month before his twins were born.

Several previous studies have found a link between kids born to older dads (and moms) and higher rates of autism. But new research has uncovered a positive for fathers who have kids later in life.

A study of nearly 8,000 British twins out of King’s College London shows that sons of older dads are more intelligent, more focused on their passions and more blasé when it comes to fitting in socially, all traits associated with being a geek, say researchers.

The findings emerged from an analysis of online questionnaires measuring nonverbal skills filled out by the twins at the age of 12. Also analyzed were parental reports on how focused and socially aloof their children were. The scientists combined these scores and came up with what they referred to as an overall “geek index.”

Even when controlling for parents’ social/economic status and employment, researchers found geek index scores to be higher for the sons of older fathers. Specifically, the average geek score for kids born to dads aged 25 or younger was 39.6. The number climbed to 41 among those with fathers aged 35 to 44, and it rose to 47 for those with dads aged 50 and older.

The researchers discovered that “geekiness” tends to increase more dramatically for sons with dads older than 45. No similar correlation was found when it came to the children of older mothers. And the correlation wasn’t nearly as strong for daughters of older fathers.

“Our study suggests that there may be some benefits associated with having an older father,” Magdalena Janecka, the lead researcher from King’s College London, said in a written statement. “We have known for a while about the negative consequences of advanced paternal age, but now we have shown that these children may also go on to have better educational and career prospects.”

She and other scientists say the reason older dads have geekier sons might be because these dads are more likely to have well-established careers and a higher socioeconomic status than younger fathers, meaning their kids may enjoy greater access to better educational opportunities.

Of course, many celebrity dads have had kids later in life, including Billy Joel, Jerry Seinfeld and, most recently, George Clooney.

“Men who delay fatherhood often do so precisely because they are successful themselves, [so] it seems fairly logical that their offspring also displays some advantages,” Janecka said.