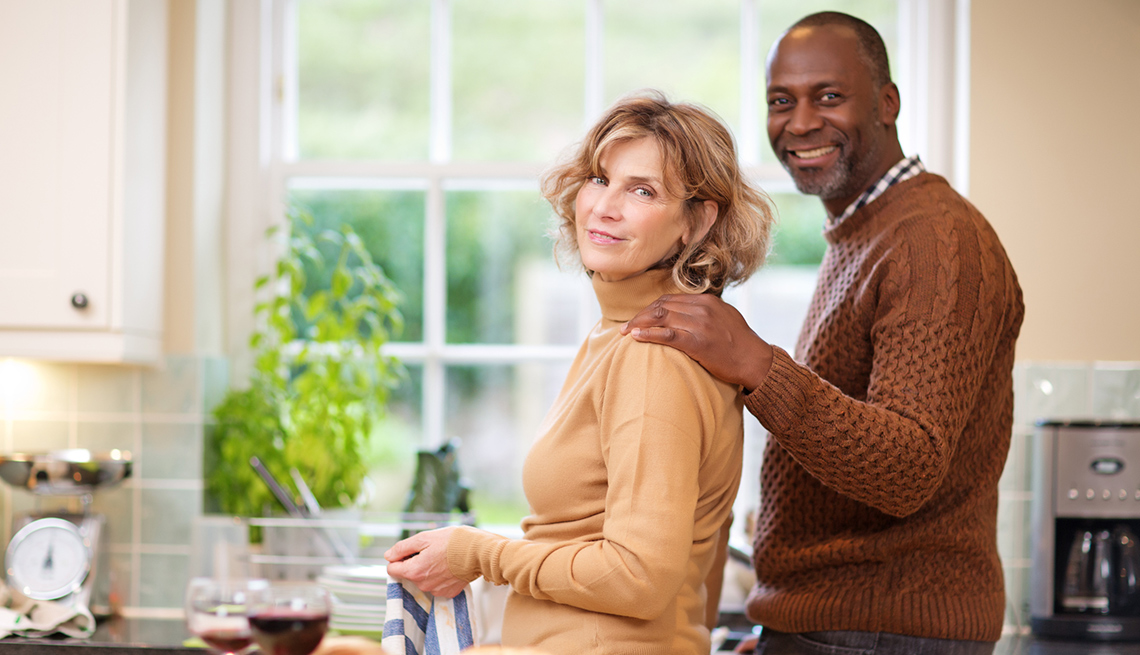 The number of Americans who are unmarried but living with a partner keeps rising, led by a surge of couples 50 and older, according to a new Pew Research Center analysis of census data. Nearly 1 in 4 (23 percent) of the total 18 million cohabiters in 2016 were 50 and older, Pew found.

The trend stems from a decline in the marriage rate and a rising divorce rate, especially among older people. The total number of cohabiters has increased by 29 percent since 2007, when they amounted to 14 million, according to census data.

“This increase is faster than that of other age groups during this time period and is driven in part by the aging of baby boomers,” Pew wrote in an analysis published this week. “In 2016, 4 million adults ages 50 and older were cohabiting — up from 2.3 million in 2007.”

Younger adults still make up a larger number of unmarried couples living together. Pew said that 8.9 million 18-to-34-year-olds were cohabiting in 2016, up from 7.2 million.

Though cohabiting is becoming more common, it’s still far from the norm.