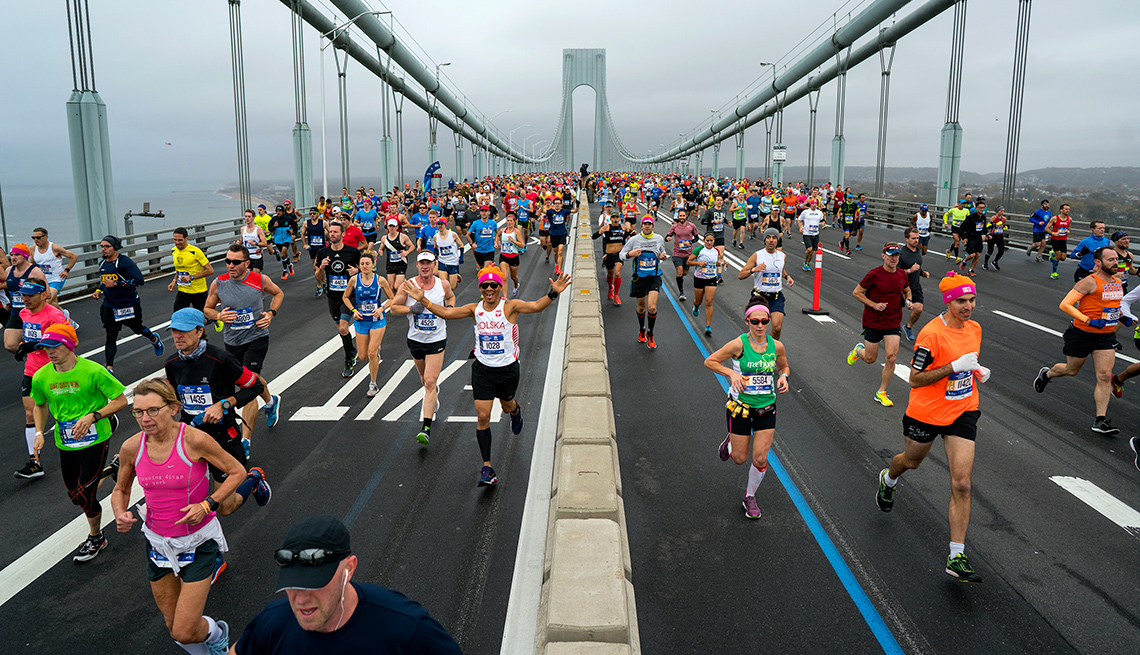 Race sponsors show a trend of greater participation by older adults from late middle age on up.

A typical New York City Marathon winner is older than most victorious world-class sprinters. The female leader in this year's marathon was 36. And while they may be far behind at the finish line, amateur runners twice that age are making up a larger proportion of the field.

In Sunday’s race, for example, a record 88 people 75 and older participated, according to CBS News.

The Silent Generation — people in their 70s and 80s — represents just a sliver of the more than 50,000 entrants. But a closer look at statistics compiled by the race's sponsor shows a trend of greater participation by older adults, from late middle age on up.

But the octogenarians have broken barriers. At 85, Ed Whitlock of Milton, Ontario, became the first person 80 or older to run the 26.2-mile race in less than 4 hours, clocking in at 3 hours and 56 minutes for a Toronto marathon. Whitlock died early this year at 86.

The oldest woman ever to finish a marathon was Harriette Thompson. She was 92 when she finished a San Diego marathon in 2015 — the 16th time she had run it — in 7 hours and 24 minutes. She died this year at 94.