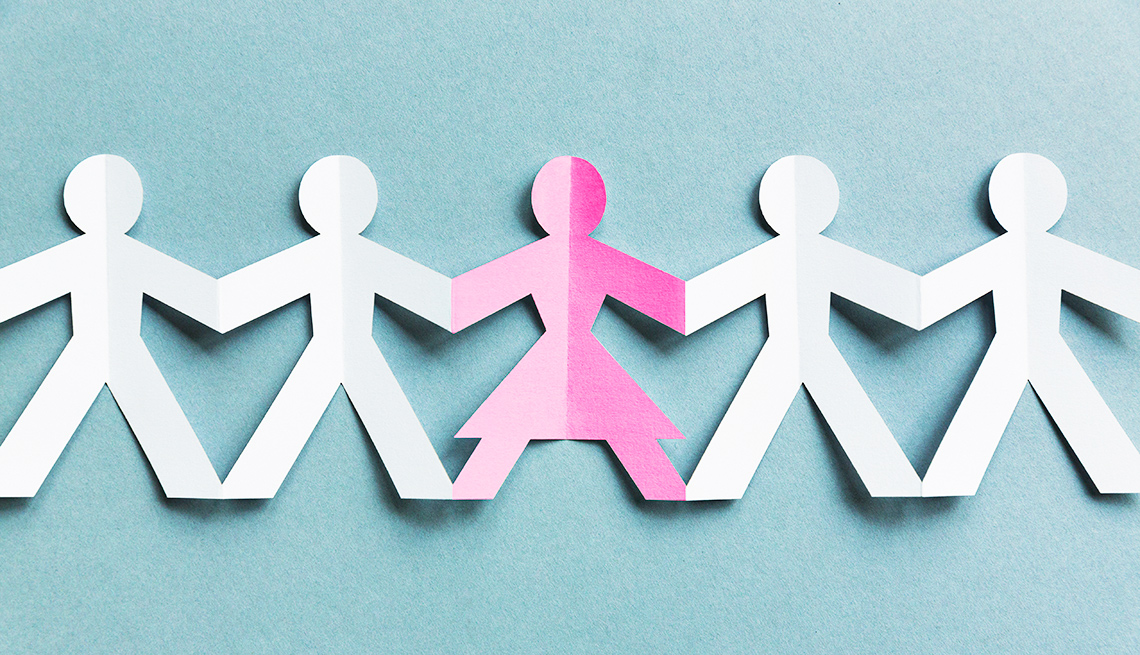 Millennial women are far more likely than those of older generations to think that American men have it easier than women these days, according to a survey released Wednesday by the Pew Research Center.

“In spite of the gains women have made in the labor force in recent decades, today’s young women are no less likely than older generations to say the country has more work to do in bringing about gender equality,” Pew wrote in reporting the survey results. “And millennial women are significantly more likely than Generation X, baby boomer or Silent Generation women to say that men have it easier than women these days.”

While about half, or 52 percent, of millennial women said men have it easier, 37 percent of boomer women and Gen-X women agreed. A very few (3 to 5 percent) of each generation said it is women who have it easier these days. The rest saw no difference between now and before.

Among  those surveyed, 57 percent of women and 42 percent of men said “the country hasn’t gone far enough when it comes to giving women equal rights with men.”