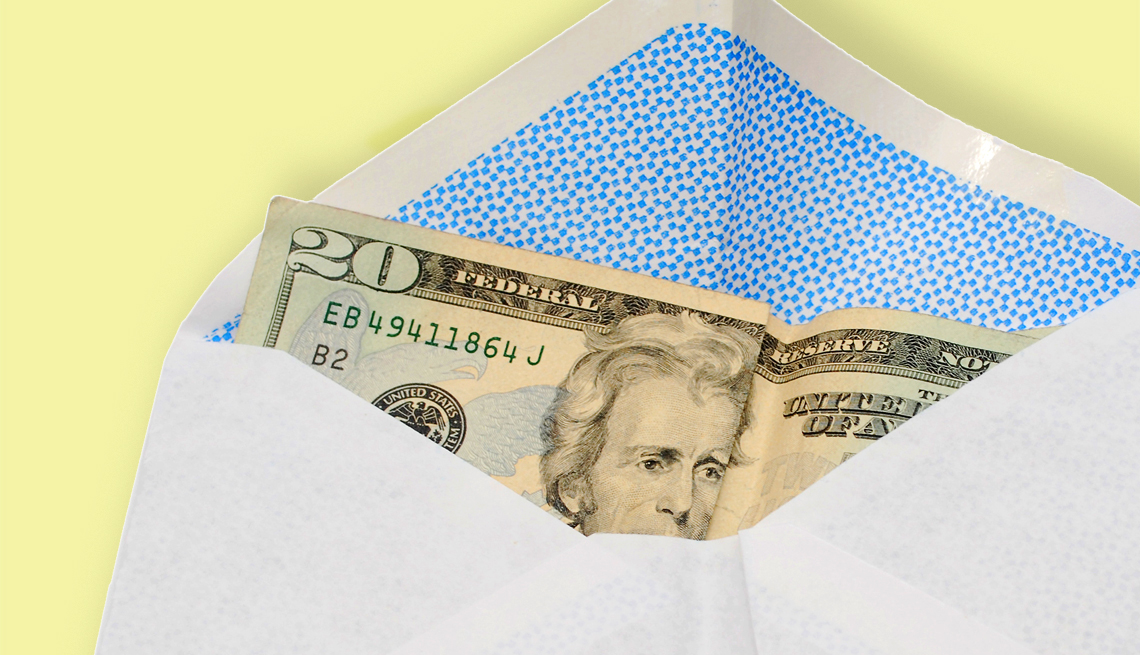 For the 12 grandkids of a Boston-area grandmother, a 20-year tradition they enjoyed throughout college has finally come to an end.

Mary LaCava, 92, has sent weekly “nanagrams,” replete with a $20 bill and a sweet handwritten note, to all of her grandchildren during their years in college. The 12th grandchild graduates this year.

“When the first one went, I figured she could use it, so I just sent her a small note with a $20 bill, and that started it. To me it was just something not that I had to do, but I would never miss,” LaCava told CBS affiliate WBZ-TV.

Some years were tough, especially when a few were in school at the same time. Sometimes she had to mail out $60 a week, but she stuck to her word, she said.

LaCava isn’t sure how much money she’s doled out to her 12 grandkids — some have done the math and calculated roughly $50,000. A few kids saved the money; others spent it. But they all appreciated her gesture. “It was really nice being 18, being away from home for the first time and having a weekly hello,” said Lauren LaCava.

The generous grandma first began writing the notes on hotel pads, but she soon turned to custom stationery with “Nanagram” written at the top. LaCava also mailed the missives overseas if the kids were abroad, with nanagrams making it as far as London.

She recently sent off her last weekly letter, to grandson Ryan, who graduated this spring.