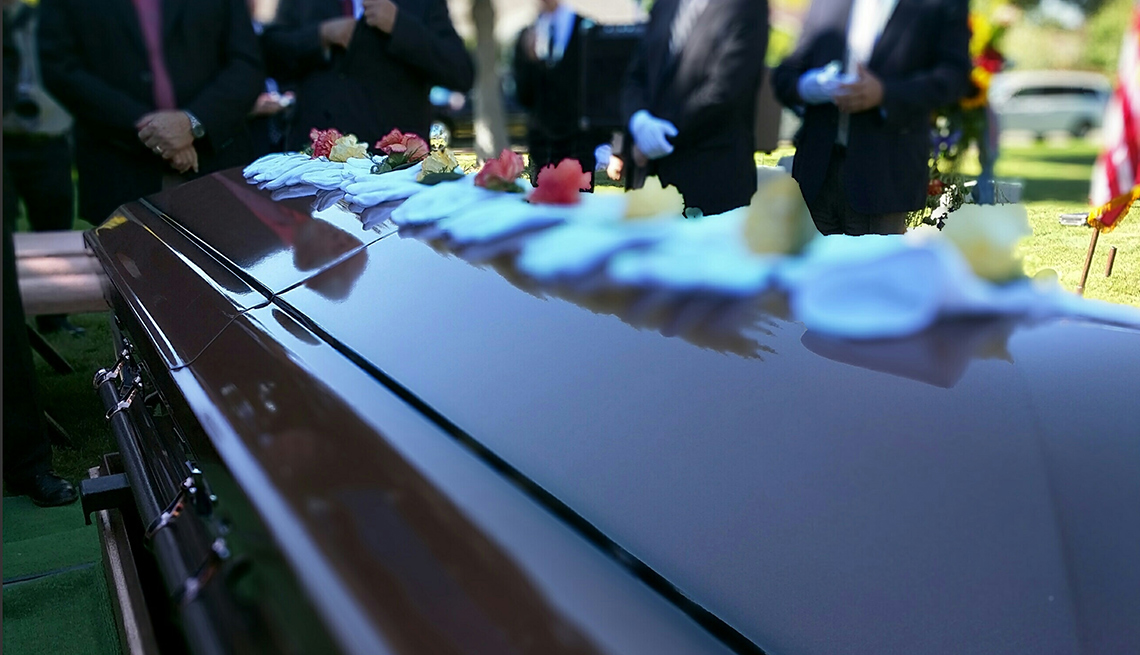 It used to be a given that a published obituary or a spoken tribute at a funeral would lean on the side of flattery, not humor. Speaking ill of the dead, even in a joking manner, wasn’t considered funny or tasteful.

But that has partially changed. While obituaries remain mostly earnest and serious-minded, funeral directors say there’s an uptick of more playful tributes, the Wall Street Journal reported. And published obituaries in websites and newspapers also reflect the trend.

Some examples cited by the Journal that have appeared in newspapers and websites include describing the deceased as a “demanding old fart,” “pain in the butt” and “sore loser.” One obituary written by a daughter-in-law mentioned that her relative “enjoyed his boxed wine from a jelly jar” and liked to discuss at dinner lively topics such the “art of castrating roosters.” Another obituary called the deceased “probably the biggest tightwad in the mid-Atlantic region.”

According to the Journal, this trend may stem from social media, where people grow accustomed to speaking openly with strangers. Also, more newspapers allow families to write their own tributes, and then charge for publishing them. Some death notices are placed on websites, such as Legacy.com or the funeral home website.

“You can be truthful without being hurtful,” Kay Powell, a former obituary editor for the Atlanta-Journal Constitution, told the Journal.