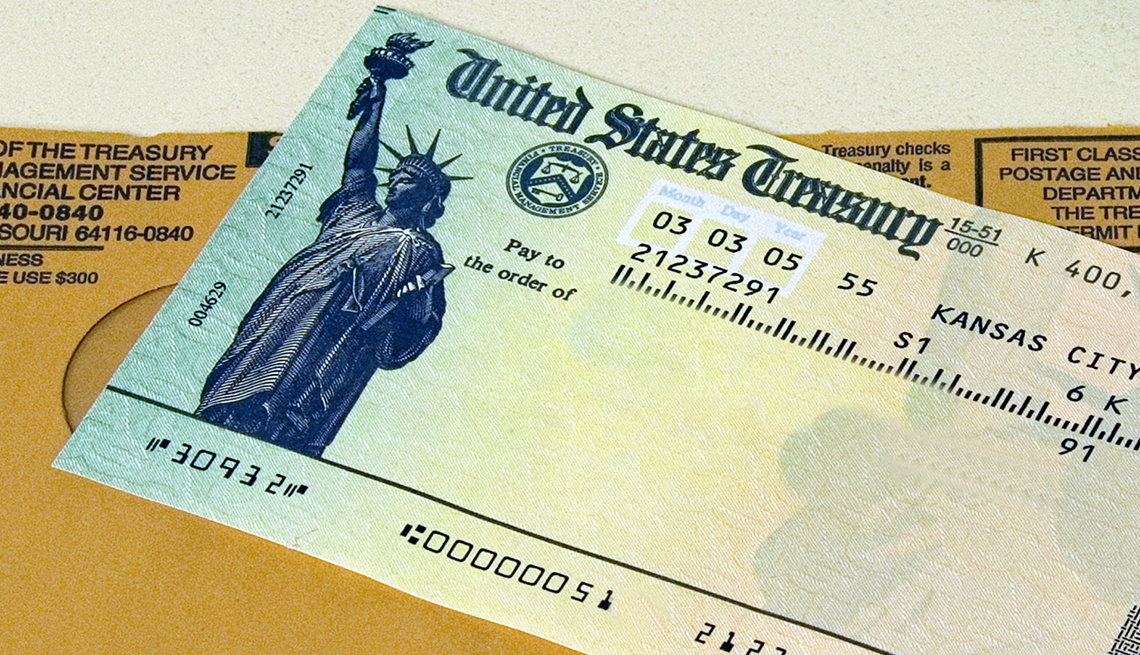 Emma Carter-Alexander did take action to keep the checks coming, including filing a change-of-address form without mentioning her mothers’ death.

A California woman has been sentenced to prison for 13 months after cashing her mother’s Social Security checks for 24 years after the mom’s death.

A federal judge also ordered Emma Carter-Alexander, 66, to pay back the $298,168.20 she improperly collected, starting with $25 every three months while she is incarcerated, according to a report by the Sacramento Bee.

The sentencing was depicted as a cautionary tale about what can happen when those who care for older recipients fail to report their deaths and keep tapping their benefits.

The penalty could have been worse. The daughter faced up to 10 years in prison, and prosecutors and her defense attorney recommended an 18-month sentence. U.S. District Judge John A. Mendez imposed a lighter sentence while noting that Carter-Alexander had no criminal record and “accepted responsibility immediately.”

“This is an individual who but for this crime has done a number of admirable things in her life,” the judge said, according to the Bee.

But Carter-Alexander did take action to keep the checks flowing, the Bee’s examination of court records indicated. That included filing a change-of-address form along with annual reports on her mother’s status, without mentioning that she had died.

“At any point, Carter-Alexander could have come clean and stopped the payments to her deceased mother,” a sentencing memo says.