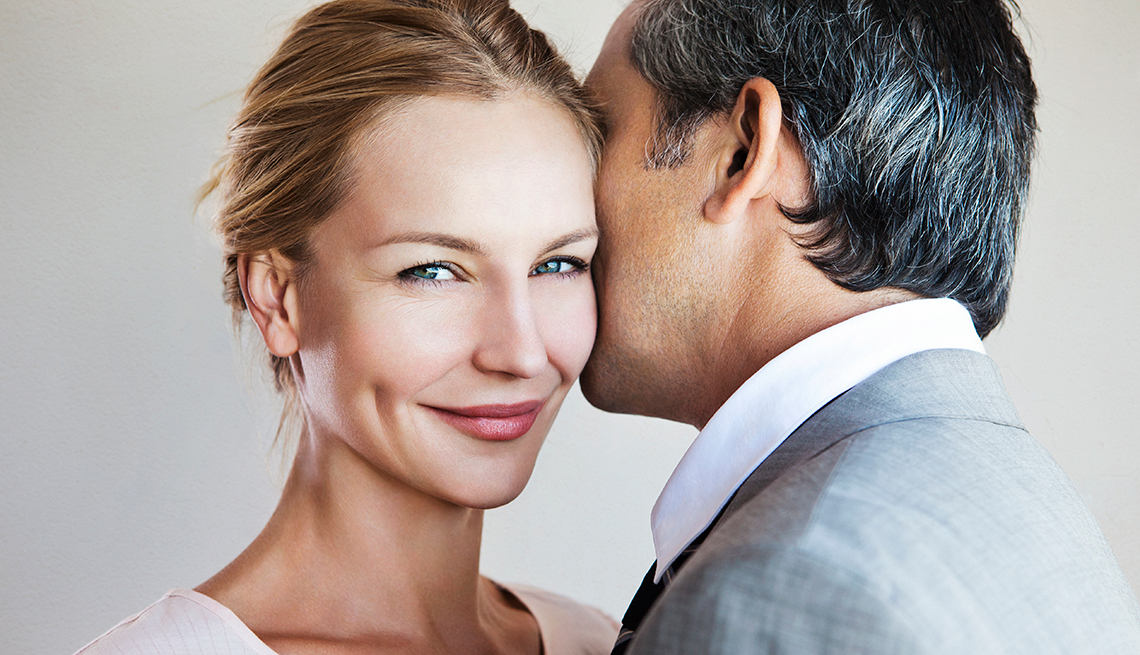 New research finds that satisfaction in May-December relationships has a limit.

A May–December romance is an age-old term for an amorous relationship between two people with a considerable age difference. The months symbolize the seasons, with spring representing youth and winter representing old age.

Most love affairs start off blissfully at first, but new research finds that satisfaction in May–December relationships has a limit.

The research group Household, Income and Labor Dynamics in Australia (HILDA) compiled 13 years of data from 8,682 households and 19,914 individuals. The study investigated “how the marital age gap affects the evolution of marital satisfaction over the duration of marriage.”

Researchers found that people coupled with younger partners mesh well in the beginning — basically the same as same-age couples. But statistics show the relationship may sour as time goes on.

The study points out that after six to 10 years of marriage, the age gap appears to widen and satisfaction tends to dissolve. “The people who are married to a much older or younger spouse tend to have larger declines in marital satisfaction over time as compared with those who are married to spouses who are similar in age,” according to the HILDA study.

A similar U.S. study found comparable results. “The larger the age gap between you and your partner, the more likely your marriage will end in divorce,” says Randy Olson, senior data scientist at the University of Pennsylvania. “Only being one to five years away from your partner is nothing to worry about, but if you’re old enough to be your partner’s parent, then your marriage might be in trouble.”

No one wants to enter into marriage expecting it to fail, but the information on May–December relationships seems to point to the same end result. When it comes to marriage, age differences matter.