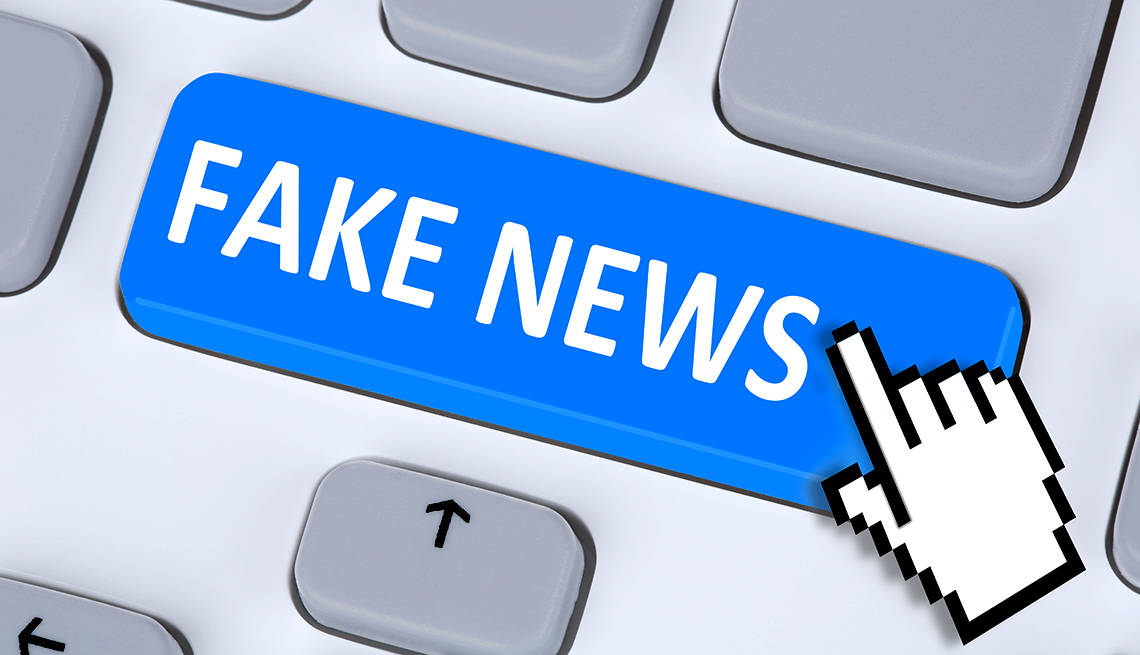 Here are five trends in 2017 that will have a lasting impact on the lives of older Americans.

Such was the torrent of news in 2017 that if you paused to nap or even take a breath, you probably missed something. Tax reform. The health care debate. Russians. North Koreans. Wildfires. Hurricanes. It’s been a never-ending ticker tape of headlines, each more alarming than the one before. It’s easy to feel overwhelmed.

Many of the stories fade in significance quickly — for good reason. Others, however, will have a lasting impact on the lives of older Americans and are worth remembering as the year comes to a close. Here are five we believe fall into the latter category.

Given all the bad in 2017, perhaps it’s best to start with some good news. New technologies and drugs are finally putting a dent in some of old age’s most intractable scourges — memory loss, Alzheimer’s disease and other neurological disorders. People suffering from multiple sclerosis and amyotrophic lateral sclerosis (ALS, aka Lou Gehrig’s disease) have new drugs showing promising results in the field. Radicava (edaravone), which was originally developed to treat strokes, can help temper the progression of ALS, while Ocrevus (orelizumab), approved by the Food and Drug Administration in March, is giving new hope for those enduring the torment of MS.

Additionally, doctors are turning to technology to improve their patients’ lives. Simple internet and webcam tests, one called Neurotrack, are providing early warning signs of memory decline, and patients suffering from the tremors associated with Parkinson’s disease can now have an electrode implanted in their brain that provides deep brain stimulation to ward off the shakes. The healing sparks can be controlled, of course, via an app on the patient’s smartphone.

In the category of not-so-good news is the lingering debate over health care reform.

President Trump has gone after Obamacare but ultimately failed in his efforts to get Congress to overturn the law.

If some of the things they proposed in 2017 — major cuts to Medicaid, the elimination of essential health benefits and an age tax leading to higher insurance premiums overall — come around again in 2018, we should all be paying attention.

The debate over the legalization of marijuana began as a health care issue (the drug has long been used in other countries to treat multiple sclerosis as well as for pain management among cancer victims), but it is now entering a whole new phase — legal recreational use.

In eight states plus the District of Columbia, the devil’s dandelion is now fully legal for personal consumption. Despite vehement opposition from the new administration and the fact that it remains illegal at the federal level, analysts expect voters in at least three more states — Michigan, Missouri and Oklahoma —  to vote on the issue in 2018.

Polls consistently show a majority of Americans support legalization. Even among older Americans, the turnaround of attitudes in the last decade has been dramatic. In one survey, half of boomers said they had tried marijuana, and 1 in 10 said they still use it. Pop culture and weed culture are quickly overlapping, so the march of the stoners is not likely to be stopped anytime soon.

It may seem like meaningless semantics, but constantly being told that fighting aging is the key to happiness can get to be, well, a drag. So it comes as a pleasant turn that more and more media outlets and companies are shunning the phrase “anti-aging" in their editorial output and advertising.

Allure magazine pushed the issue to the forefront by banning its use, saying the term reinforces the message that aging is a condition to be combatted instead of embraced. From now on, the makers of those moisturizers, creams and sleep masks will need to find another gimmick to get their products off the shelves. It’s a trend the AARP stands firmly behind.

It’s been an issue for as long as people have communicated, but the proliferation of propaganda, politicized news and outright fabrications on both social media and even some mainstream old-media outlets seem to have reached a crescendo in 2017.

President Trump led the charge against what he terms “fake news,” but both sides of the political spectrum are equally to blame for the loss of trust in public discourse. Once-revered outlets such as CNN and the Washington Post, so eager to find fault with the president, got sloppy in their reporting, as did Fox News and its ilk on the other side.

Despite a growing number of self-appointed fact checkers and efforts by major social media channels such as Facebook to put a dent in the traffic of dodgy stories, their spread continued unabated. The only effective firewall remains a healthy dose of skepticism among readers and viewers themselves.