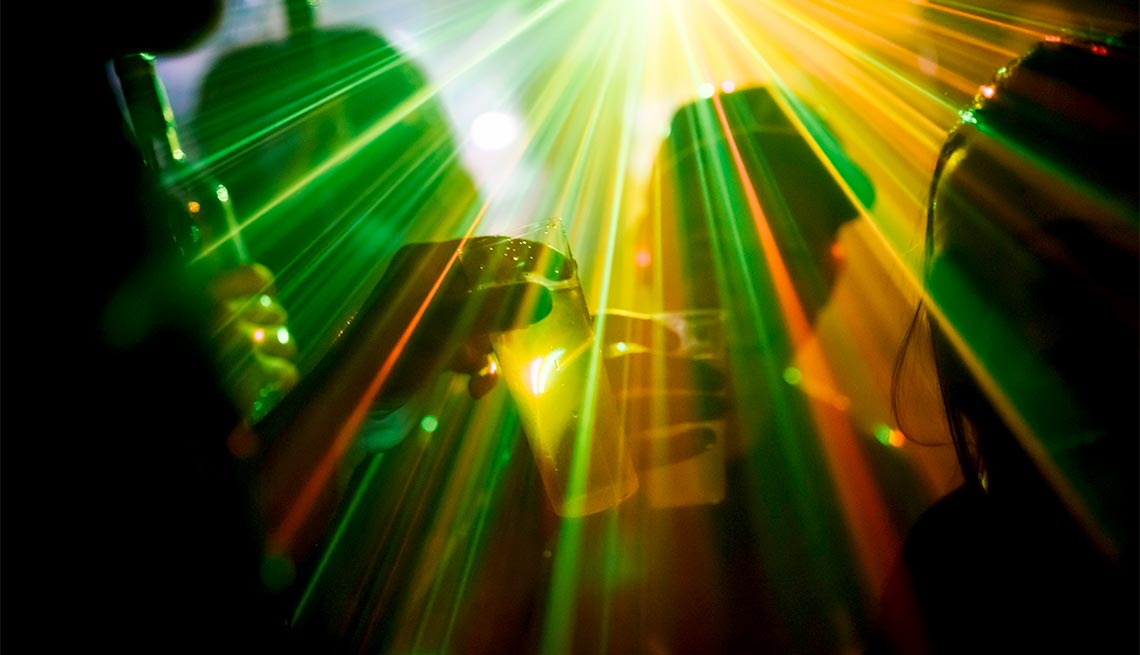 Parties are part of college life, but make your child aware of these college party dangers.

En español | Final exams had just wrapped up last spring as Leah and a few friends celebrated at a bar near her BIG 10 college campus. She was chatting with a young man, a friend of a friend, when he reached up under her shorts and asked, "Do you want to go home and bang?" Shocked, Leah pulled away as he laughed at her. "You need to learn some respect for women," she told him.

Sadly, the 19-year-old junior's encounter is all too common on college campuses. One in 5 female students has been assaulted, and just 12 percent of such attacks are reported to law enforcement, according to a White House Task Force report. Sexual assault encompasses a wide range of nonconsensual acts, such as fondling, sending naked pictures and forcible sex. And the attack is usually by an acquaintance met while drinking in a dorm room, off-campus apartment or local bar, or at a party.

The recent heightened attention to sexual assault has made some parents fearful of sending daughters — and sons — off to college. We reached out to University of Michigan sociologist Elizabeth A. Armstrong to put the issue in perspective and offer some advice.

Despite all the news reports, Armstrong says college life is safer than it's ever been. The 1980s, when an Animal House mentality prevailed, were probably the most dangerous time for young women. "We saw the sexual liberation movement, an increase in Greek life and very little feminism at that time," she says.

Still, it's smart to have frank discussions about campus culture with your child. Armstrong points out that sexual assault is more prevalent during the fall semester, with the most incidents reported in the months just before Thanksgiving. She advises parents to:

Yet parents need to be realistic, too. Peer pressure to party and drink is powerful. "Parents need to talk to their children and tell them that they understand how scary it is going into a new space and how anxiety can lead people to desperately want to fit in. That creates a vulnerability that other people might take advantage of."