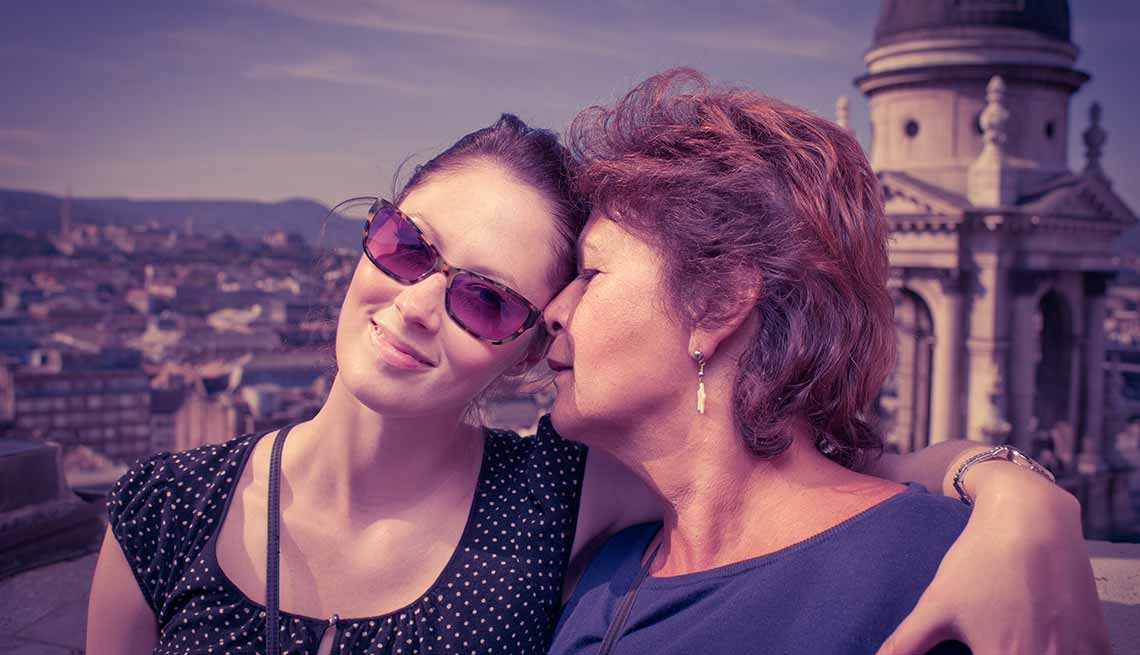 Travel allows for a transition to a grown-up relationship between parents and adult children.

As spring break rolls around, many parents and grandparents will go on vacation with their millennial kids. But these trips are unlike those of the past when you did the planning, and the kids followed along. For many boomers, these getaways are the first time that you'll give up control and let the young adult lead the way.

With more than 300,000 college-age children studying abroad annually, some parents are lured to foreign shores. A friend of mine visited her daughter in Prague, who was there for the semester. They also managed to fit in London and Paris.

It was an exhausting 12 days, but her daughter planned every aspect — from booking trains and inexpensive hotels to finding off-the-beaten-track restaurants. The daughter knew how to navigate timetables and websites, and get insider tips that my friend could have never done herself.

Blogger and college professor Betty Ming Liu also learned what it's like to give up control when she took a similar trip to Amsterdam and Barcelona with her college-student daughter. Liu, a boomer single mom, brought her boyfriend along, and her daughter's boyfriend decided to visit, too. Double-dating with an adult child was a challenge. "Thankfully, we survived the emotional leap and the awkwardness of our new reality," she wrote in a post about the trip.

The trip allowed Liu and her child to "transition to a grownup [sic] relationship," she says. The change did not come without tension because Liu was used to directing everything in their lives.

She offers these suggestions for planning a vacation with millennials — in hopes that everyone is still speaking at the end!

At the end, Liu asked her daughter to grade her on relinquishing control. Liu received a B for the first part of the trip in Amsterdam because she was anxious and stressed. But by the time they reached Barcelona, she had calmed down, let her daughter take charge and earned an A!