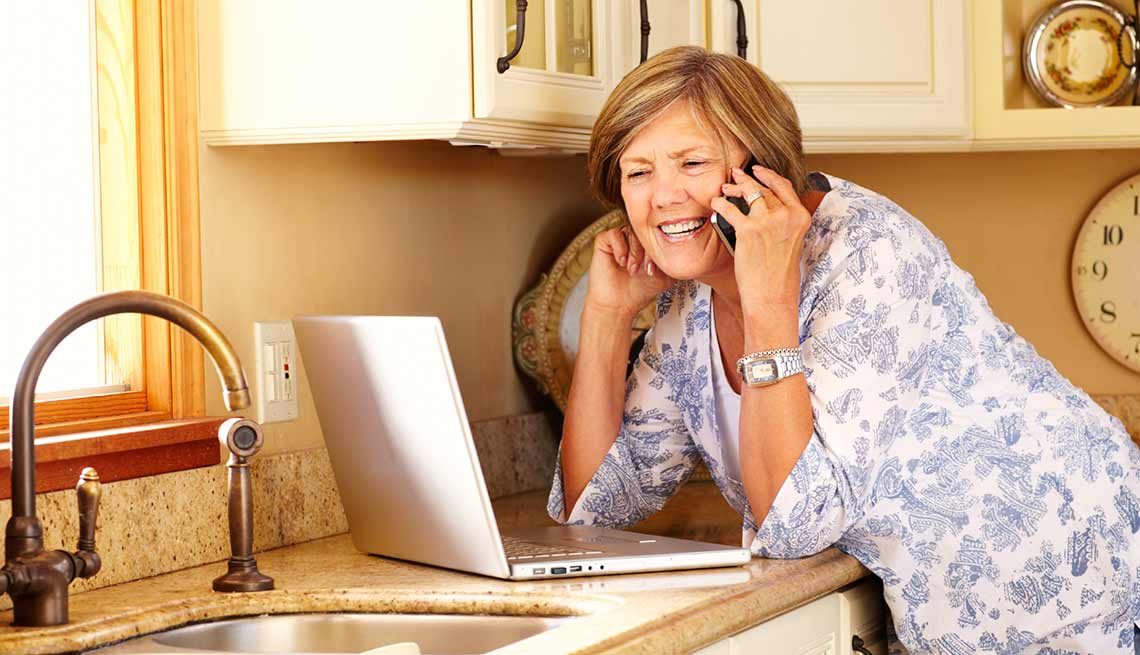 More than half of millennials phone, text or email their parents nearly every day.

Like thousands of students last fall, Liam McCarney of West Chester, Pa., went off to college. And like thousands of parents, Ann Pinto McCarney and her husband didn't hear from their son for almost a month — except for an occasional one-word text. So Ann made a hilarious video giving Liam instructions on how to use his cellphone, which she posted on Facebook. In less than a day, the video gathered more than a million views, apparently striking a chord with other parents wondering if their adult child knows how to use a phone.

Despite those musings, conversation — actual and digital — is thriving between parents and children. And both benefit from the increased contact, according to a recent article in the U.K. journal Psychologist. More than half of millennials phone, text or email their parents nearly every day. Another 25 percent report contact several times a week.

That contact reflects several societal trends, notes the article's writer, Karen Fingerman. The most obvious is increased use of cellphones and computers. Also playing a major role is the changed nature of young adult life in the 21st century: more time for education and establishing a career, and delays for marriage. Unmarried millennials have more frequent contact with parents than those who are married.

"A prolonged period of 'singlehood' or serial relationships with different partners may raise the importance of ties to a parent during young adulthood," Fingerman writes. She adds that even though young people may live together, those relationships are less stable than married couples.

But these frequent conversations come with mixed feelings. Many boomers recall an era when talking to your parents daily as a young adult was a sign of immaturity and dependency. Few boomers today boast that their children call or text them every day. So although relationships between young adults and parents are closer than in the past, Fingerman says, "our beliefs and expectations about what those relationships should be like has not caught up."

Frequent conversations can also affect a parent's well-being. Studies indicate that parents suffer stress when their adult children are struggling. The problems and resulting strained relationship can "generate a cascade of daily and long-term psychological consequences for parents," Fingerman writes.

An acquaintance found this was the case with her daughter who, conflicted about both law school and her boyfriend, called nightly with her litany of problems. Apparently after unloading, the daughter slept better — but the mother didn't. After about a month, the mom told her daughter to phone only during the day, which cut down on the calls — and the mom's stress levels.

Still, for some parents, their personal pain is worth the payoff for their children. "When parents offer young adults support on a weekly basis or more often," Fingerman says, "the grown children report greater life satisfaction and better adjustment." So keep sending those texts and making the phone calls.