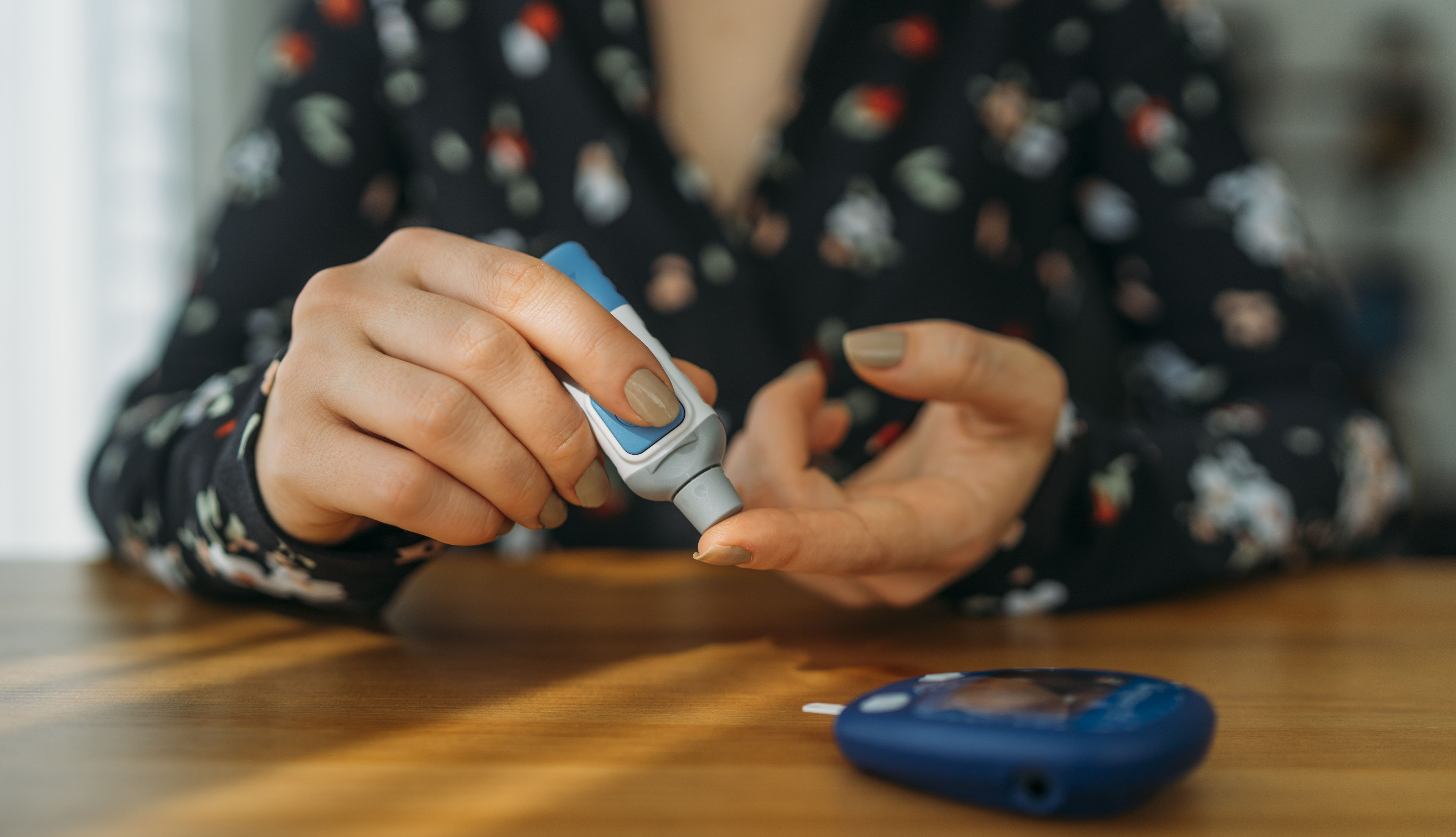 En español | Some Medicare recipients with diabetes could see their monthly copays for certain insulin prescriptions capped at $35 in 2021. To qualify, beneficiaries would need to be enrolled in a participating enhanced stand-alone or Medicare Advantage (MA) Part D drug plan. Eighty-eight health insurers have agreed to participate in the new insulin pilot program.

Called the Part D Senior Savings Model, the program will cover Medicare enrollees who belong to plans that have signed up with the federal government to participate, including so-called enhanced Part D prescription plans and enhanced MA plans that cover prescription drugs.

Beneficiaries enrolled this year in basic Part D prescription drug plans will likely face higher premiums if they switch to an enhanced plan to get the new insulin benefit in 2021. While the average monthly premium for basic Medicare drug plans is $32.09 in 2020, the enhanced plans cost $49.32 a month. Seema Verma, administrator of the Centers for Medicare & Medicaid Services (CMS), told reporters Tuesday that 25 million beneficiaries — or 54 percent of those enrolled in prescription drug plans — already belong to an enhanced Part D plan.

Verma said this pilot is expected to save recipients about $446 a year on their insulin costs. Beneficiaries will be able to sign up for these plans during Medicare’s open enrollment period, which will run from Oct. 15 to Dec. 7. Coverage would begin on Jan. 1, 2021.

More than 3.3 million Medicare beneficiaries take one of the common forms of insulin. The $35 copay, Verma said, “is just the maximum. We fully anticipate that many plans will go further in lowering or even eliminating copays for insulin.” Verma added that research shows that once copays get to $50, many seniors either stop taking their insulin or take less than a full dose. Verma said depending on the success of this pilot, the administration may consider extending it to cover other drugs.

For more than a year, AARP’s Stop Rx Greed campaign has been urging government officials to enact policies and pass legislation at the federal and state levels to lower the costs of prescription drugs.

Several states have acted to cap insulin prices. In March, New Mexico adopted a $25 monthly cap on insulin out-of-pocket costs, the lowest in the nation. Illinois adopted a $100 ceiling on monthly insulin prescriptions, the same cap Colorado enacted last year. As of March, 19 states were considering measures to address the high cost of insulin.

Tracey D. Brown, CEO of the American Diabetes Association, attended a White House event Tuesday highlighting the program. Brown said while the program is an important step, more still needs to be done by the nation’s leaders to lower insulin and other drug costs.

“This is an important beginning,” Brown said. “During this time of national emergency due to COVID-19, we call on policymakers at the state and federal levels to suspend all cost-sharing for insulin and other drugs. No one who requires medication should be forced to go without during this unprecedented public health and economic crisis.”