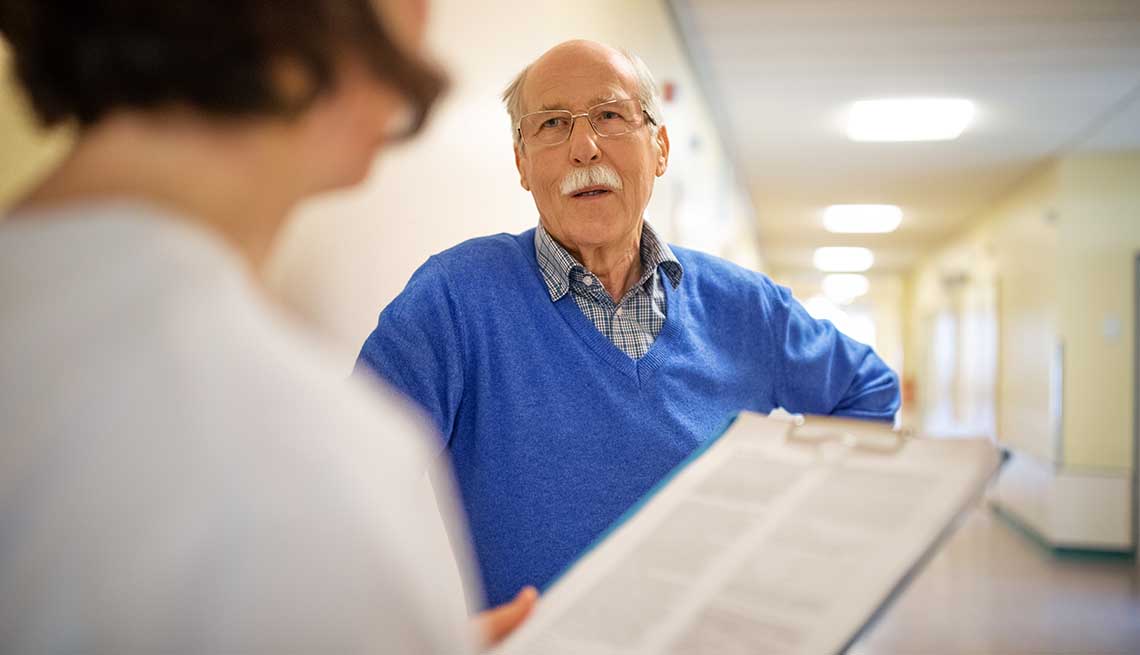 En español | Despite several programs designed to help close the gap, access to dental, vision and hearing coverage among adults who receive Medicare “is remarkably low,” according to a new report in the journal Health Affairs.

Medicare does not cover dental and hearing care or most vision-related services. Beneficiaries can buy stand-alone supplemental plans for dental or vision care, “but rates of uptake for such plans are low,” Health Affairs reported. Hearing is not covered even in a stand-alone plan.

Although some Medicare Advantage (MA) plans do offer extra coverage in all three categories, the “generosity of coverage varies greatly by plans,” Health Affairs reported. About one-third of all Medicare recipients are enrolled in an MA plan.

And even MA enrollees who have the extra coverage pay relatively large out-of-pocket costs, according to the report: Their financial portions represent 65 percent of vision, 76 percent of dental and 79 percent of hearing costs.

Researchers from the Johns Hopkins Bloomberg School of Health used data from the 2016 Medicare Current Beneficiary Survey for their report.

The study showed that cost can be a big impediment to getting access to care, especially for dental services. Among those who fall below the federal poverty level, only 27 percent saw a dentist. But 73 percent of those with incomes at least four times the poverty level did.

There was a big gap in vision care depending on MA status. For those with an MA plan, 67 percent were covered for vision. Only 4 percent had vision care through a stand-alone supplement to traditional Medicare.

The report stressed that neglected dental, vision and hearing issues can have a cascading effect on one's physical health.

"Once thought of as negligible aspects of aging, poor oral health, vision loss, and hearing loss have been independently linked to numerous negative health outcomes,” the report states.

The serious health-related conditions associated with those ailments range from diabetes and cardiovascular troubles to depression and dementia.

Health Affairs noted that since Medicare was enacted in 1965, longevity in the United States has increased by nearly five years. Also, “tooth, vision, and hearing loss — once considered a natural part of aging — have been shown to greatly affect people's quality of life, social engagement and contributions."