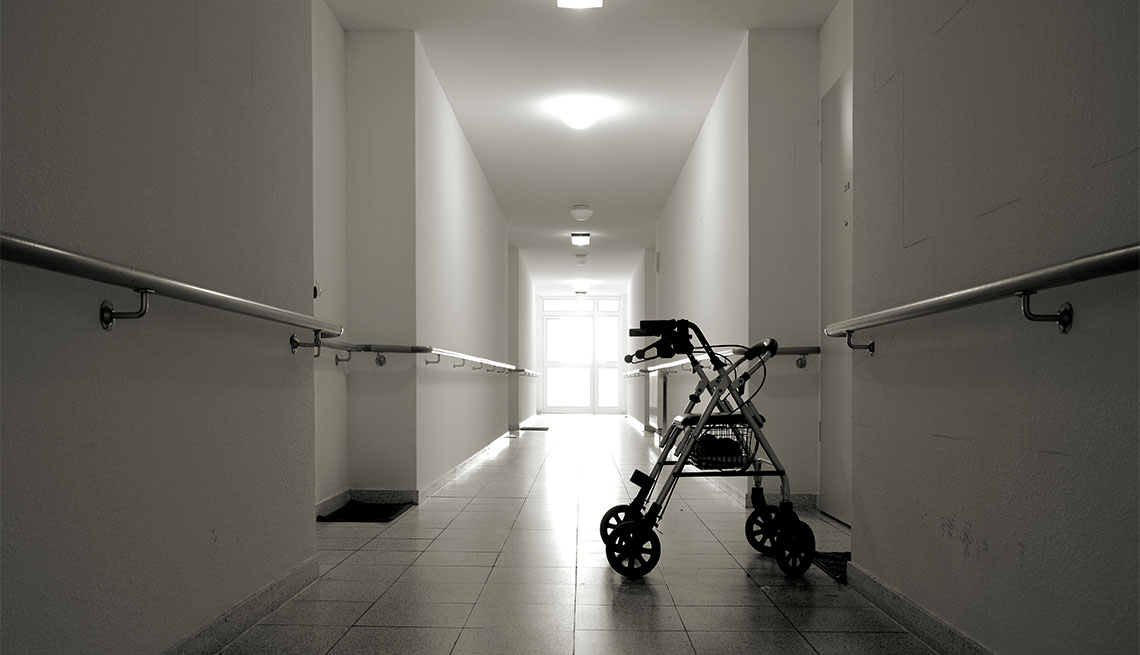 Editor’s note: This story has been updated to reflect the federal government’s decision to soon begin releasing the list of problematic nursing homes.

En español | The federal government has a program to closely monitor nursing homes with serious health, safety and cleanliness problems, but nearly 400 of the facilities that have been identified as problematic are not getting that increased government scrutiny, according to a new report released by Pennsylvania's two U. S. senators.

Sens. Bob Casey (D) and Patrick Toomey (R) this week made public the full list of nursing homes on the “special focus facility” (SFF) program and those that are candidates for the extra review but are not receiving any. Until now, the Centers for Medicare and Medicaid Services (CMS), which broadly oversees nursing home care and quality, has kept under wraps the names of the troubled facilities not part of the SFF program. In a May letter to the senators, CMS Administrator Seema Verma said federal budget cuts have limited CMS’ ability to oversee all the nursing homes that are candidates for closer oversight.

“Choosing a nursing home is a difficult, and often painful decision to make,” Casey says in a statement. “Individuals and families deserve to have all the information available to choose the facility that is right for them.” The report noted that the problem nursing homes on the CMS list amount to about 3 percent of the country’s more than 15,700 long-term care facilities. CMS, Toomey says, “has arbitrarily excluded from public disclosure a subset of these underperforming nursing homes” and urges CMS to make the list public from now on. Two days after the senators released their report, Kate Goodrich, the chief medical officer of CMS, said the agency would soon begin releasing the list of nursing homes that are candidates for the SFF program in addition to those that are already being closely monitored.

Nursing homes that are part of the SFF program have 12 to 18 months to correct any deficiencies and have two clean CMS surveys. If a facility fails to meet that target, it is are subject to increased enforcement, including being dropped from the Medicare and Medicaid programs.

In her letter to the senators, Verma said that regardless of whether a nursing home is part of the SFF program, “any facility that performs poorly on surveys and continues to jeopardize residents’ health and safety will be subject to CMS enforcement,” which includes fines and/or being denied reimbursement from Medicare and Medicaid. Verma also said that her agency's Nursing Home Compare website has information on the quality of care in nursing homes across the country.