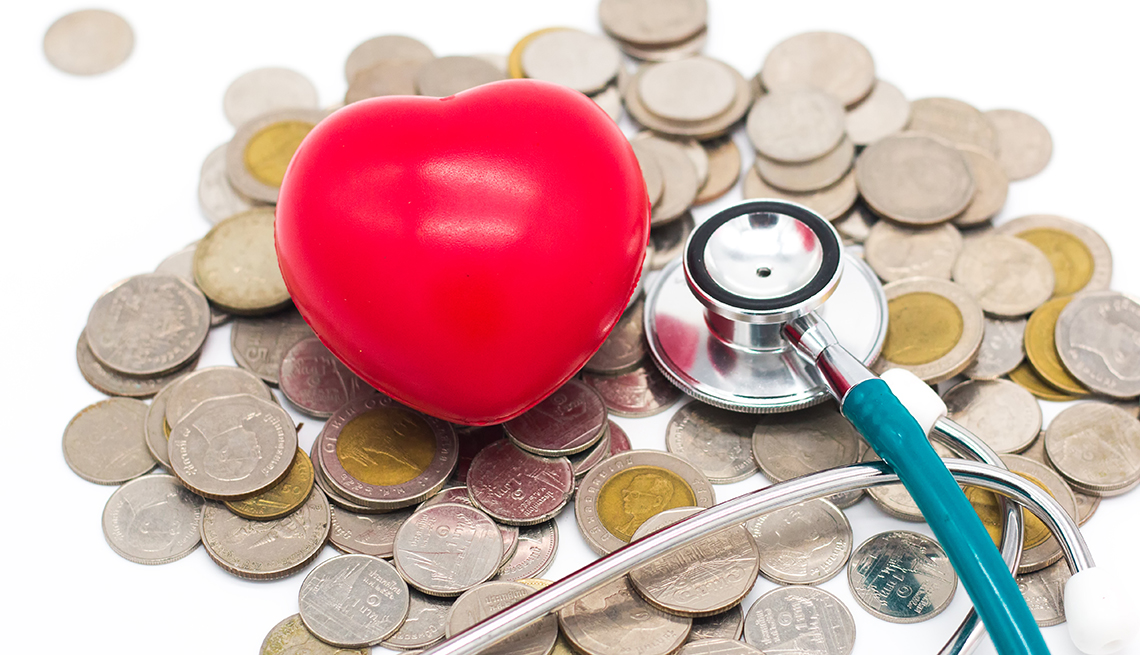 En español | A significant decline in the rate of spending on cardiovascular disease helps explain the slowdown in overall Medicare cost increases in recent years, according to a Harvard University study, with preventive care deserving most of the credit.

A team from Harvard looked at Medicare spending from 2005 to 2012 and found that for the cost of intervention, there was a big payoff in heart-related savings. In their report, published in Health Affairs, researchers calculated the annual difference between projected and actual spending on cardiovascular-related health at $1,629 per person. For all Medicare spending, the gap was $3,209.

To explain the change, researchers pointed to the increased use of cardiovascular medications as well as a drop in costs as a result of surgery or use of medical devices, both of which have vastly improved in efficiency in the past couple of decades.

Overall, from 1992 to 2004, Harvard calculated that Medicare spending per beneficiary grew 3.8 percent annually. Since 2005, the rate has slowed to 1.1 percent.

The authors wrote that the future of potential savings for Medicare is “unclear.” At some point, they reason, preventive health measures have a limit in yielding savings. But that point may be long off for heart-related conditions, as “only 55 to 60 percent of people have their risk factors under control.”