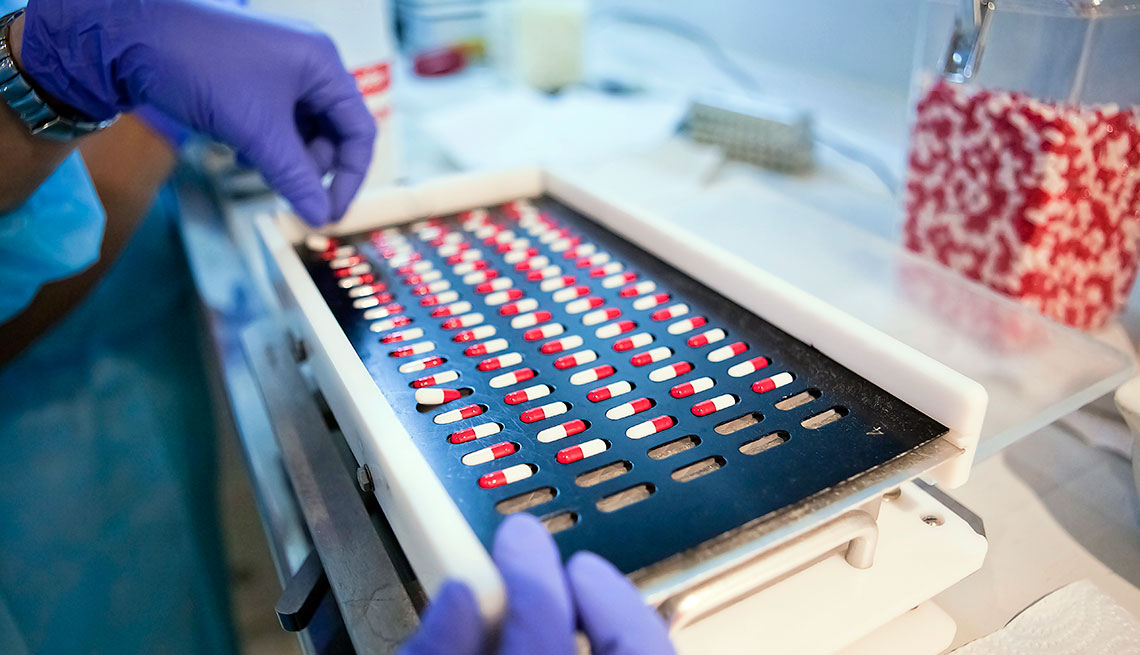 A research firm estimated that Medicare would save $1 billion over the next decade by allowing biosimilar drug manufacturers into the Part D discount program.

Biosimilars are the generic versions of expensive biologics. Unlike traditional chemical-based drugs, biologics are manufactured from substances found in living things. This type of medicine interacts with the body’s cells to relieve symptoms or to prevent or slow the progression of disease. Biologics have proven successful for treating autoimmune disorders, multiple sclerosis, diabetes and some cancers. They are also among the most expensive drugs on the market.

Pharmaceutical companies that participate in the drug discount program cut the price of their medicines by 70 percent when they are bought by beneficiaries in the coverage gap, also known as the doughnut hole. The discounts do not change the out-of-pocket share consumers pay, but they do reduce the total cost of the drugs paid by the Part D prescription drug plans. Until now, biosimilar companies were excluded from the program.

“This puts biosimilars on parity with more expensive biologics,” says Michael Brzica, vice president of federal affairs at the Association for Accessible Medicines. “It means biosimilars are now able to offer rebates and discounts. This change allows them to compete.”

Brzica adds that although the change will not have an immediate effect on beneficiaries’ out-of-pocket costs, “the inclusion of biosimilars in the Medicare formulary will ultimately lead to lower premiums for them.”

The AARP Public Policy Institute found that the average annual cost for a biologic drug used on a regular basis in 2015 was $53,562 — a 201 percent increase over 2006. The Moran Company, a health care research and consulting firm, has estimated that Medicare would save $1 billion over the next decade by allowing biosimilar drug manufacturers into the Part D discount program.