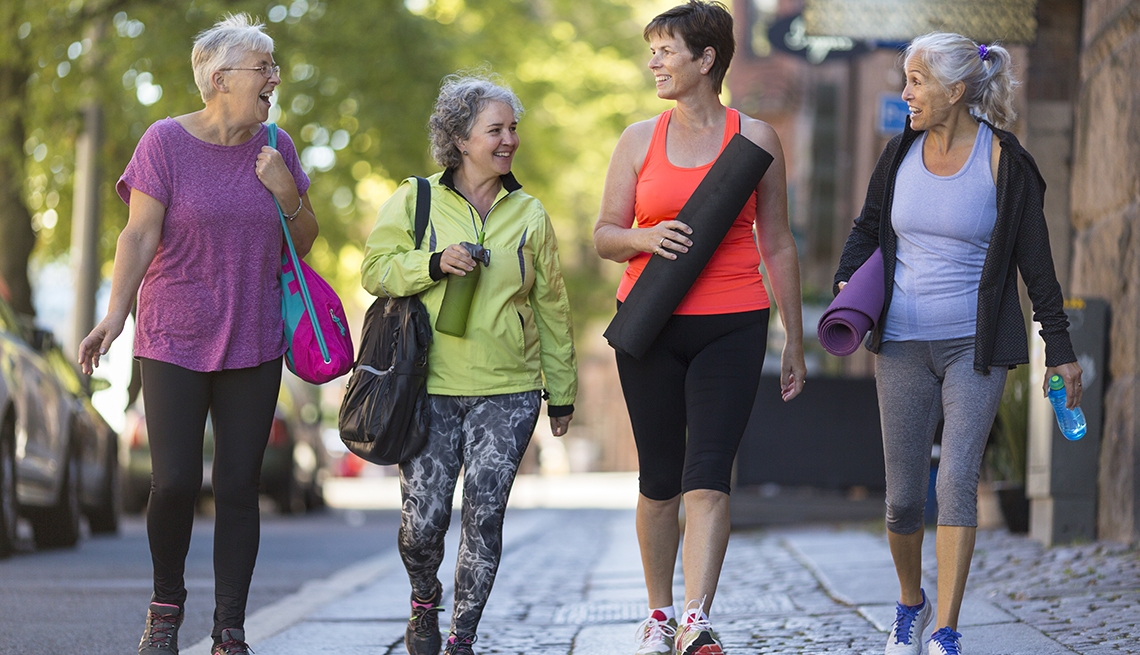 En español | Taller women who are physically active have the best chance among older people of reaching age 90, a study has found, but the correlation does not hold true for men.

The long-term study of almost 8,000 older men and women took place over a 20-year period, starting in 1986. Participants were ages 68 to 70 at the outset and were asked about their weight and exercise histories as adults. The results were published in a recent issue of the Journal of Epidemiology and Community Health.

Researchers cautioned that they could not determine a specific reason for the finding. They also noted that past studies have come up with vastly different theories about the link between height and longevity.

“Some studies suggest that childhood infections and nutritional deprivation in early life may have long-lasting effects that express themselves in a shorter adult height and a higher risk for late-life diseases,” the study authors said. “In contrast, other researchers suggest that a shorter body stature actually increases life span” and that an association between height and lower mortality has as much to do with income, level of stress and self-esteem as it does with general physical health.

Researchers also found that women who exercise about an hour a day tend to live longer no matter what their height, but that the longevity benefits level off for more extended periods of physical activity. For men, the longevity benefit tends to strengthen even past the first 60 minutes of daily exercise, the study revealed.