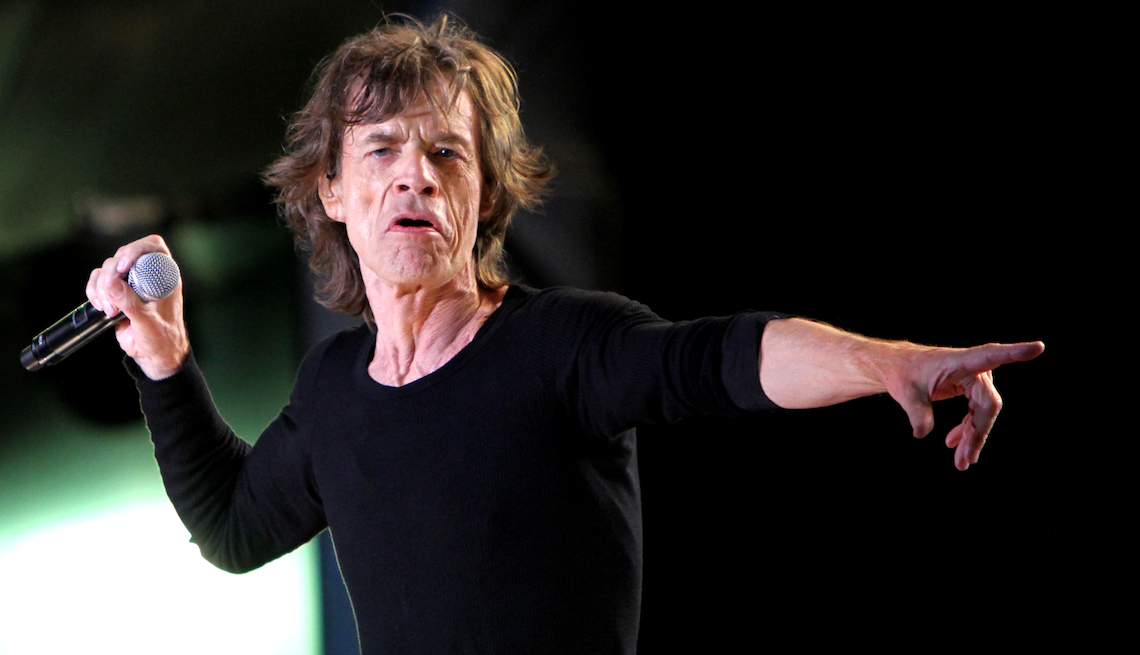 Always a trendsetter for the grownup generation, Mick Jagger, 75 — forced by heart trouble in March to delay this summer's Rolling Stones No Filter tour — bounced right back to health after having a transcatheter aortic valve replacement, or TAVR, and now plans to kick off the American leg of the tour June 21 in Chicago. In a video that went viral, Jagger shows he's in amazing shape after TAVR, dancing as lively as ever to the Wombats tune “Techno Fan,” whose lyrics are apt: “Move with me or get out of my face…I never wanna see this stop.” In response, singer Jon Bon Jovi tweeted, “ALL HAIL THE KING!!! Welcome back Mick."

The fact that Mick (known as “Mike” to friends) is so soon able to show the shimmy that inspired the Maroon 5 hit tune “Moves Like Jagger” is a tribute to his health regimen, which involves miles of running, swimming, kickboxing, yoga, ballet, a rigorously healthy diet and restricted alcohol use.

It is also evidence that TAVR works. Instead of opening the chest and inserting the new heart valve, TAVR involves pushing the valve up through an artery to the heart. Recovery time can be a matter of days with TAVR and months with open-heart surgery. In one study, open-heart surgery patients had almost three times the risk of stroke as TAVR patients. TAVR is often used in cases of aortic stenosis, a narrowing of the valve that restricts blood flow. Rare in those under 60, aortic stenosis afflicts about one in eight of those over 75 and can lead to lower quality of life and increased mortality risk.

More on The Rolling Stones