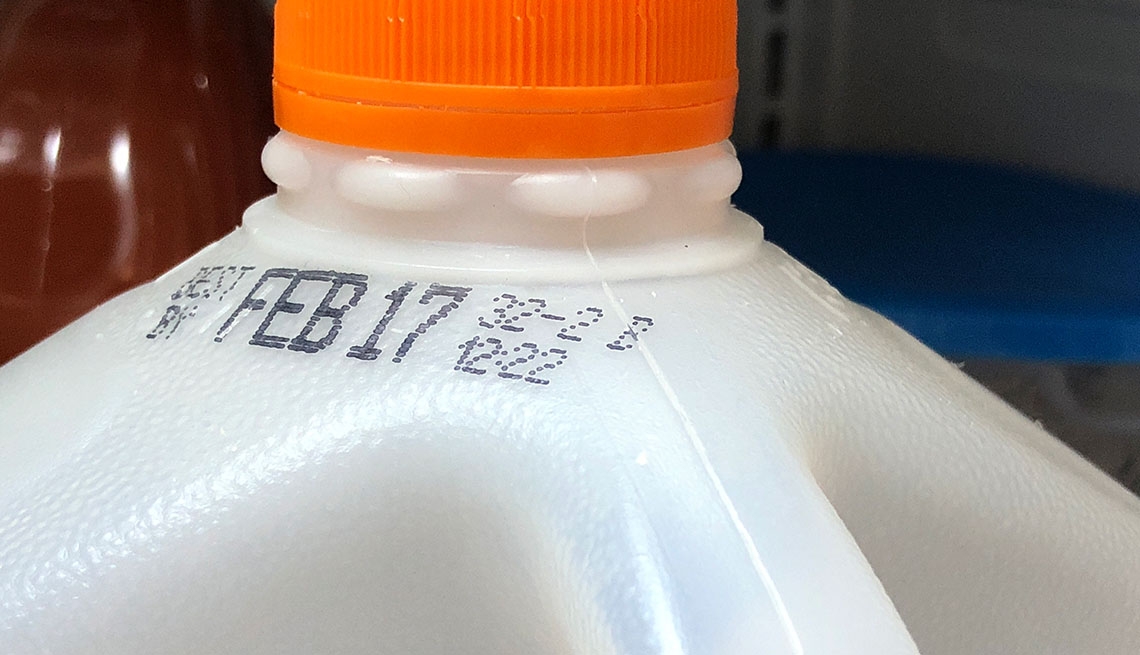 No one wants to waste food. Yet 90 percent of us are guilty of occasionally throwing out still-fresh food, which makes up the majority of what's dumped in our landfills. 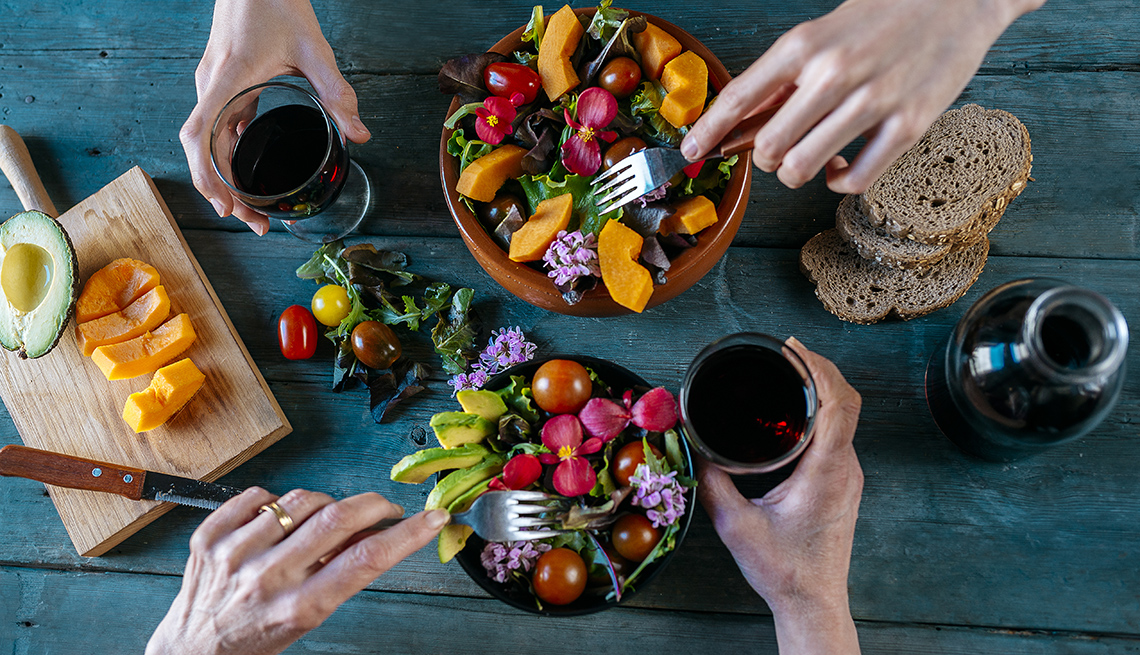 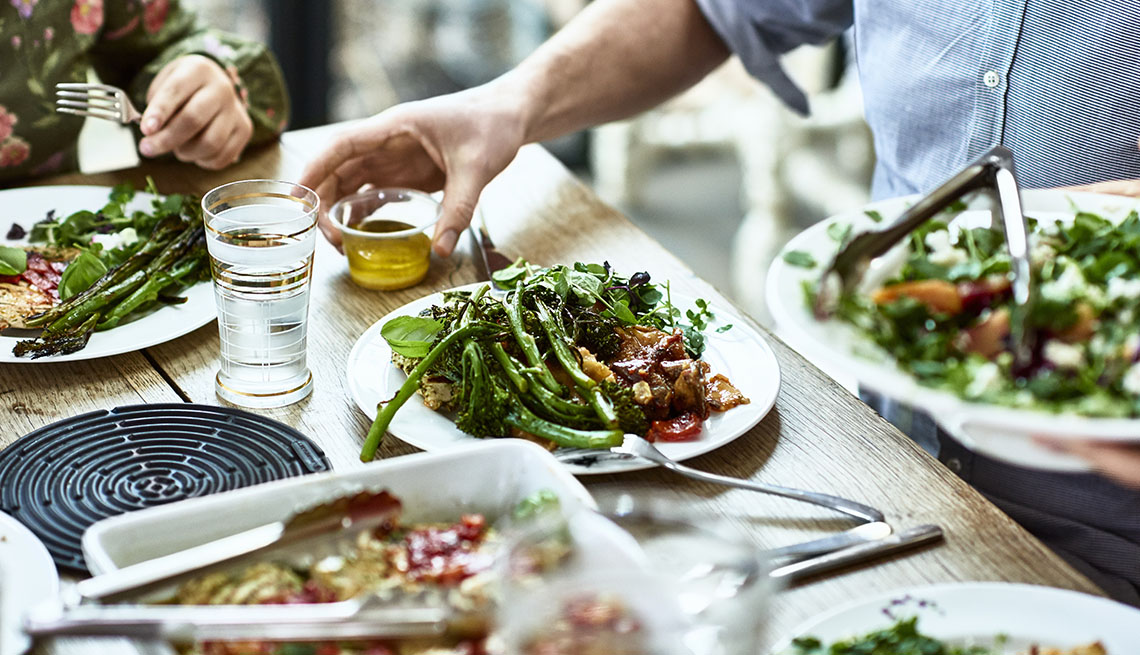