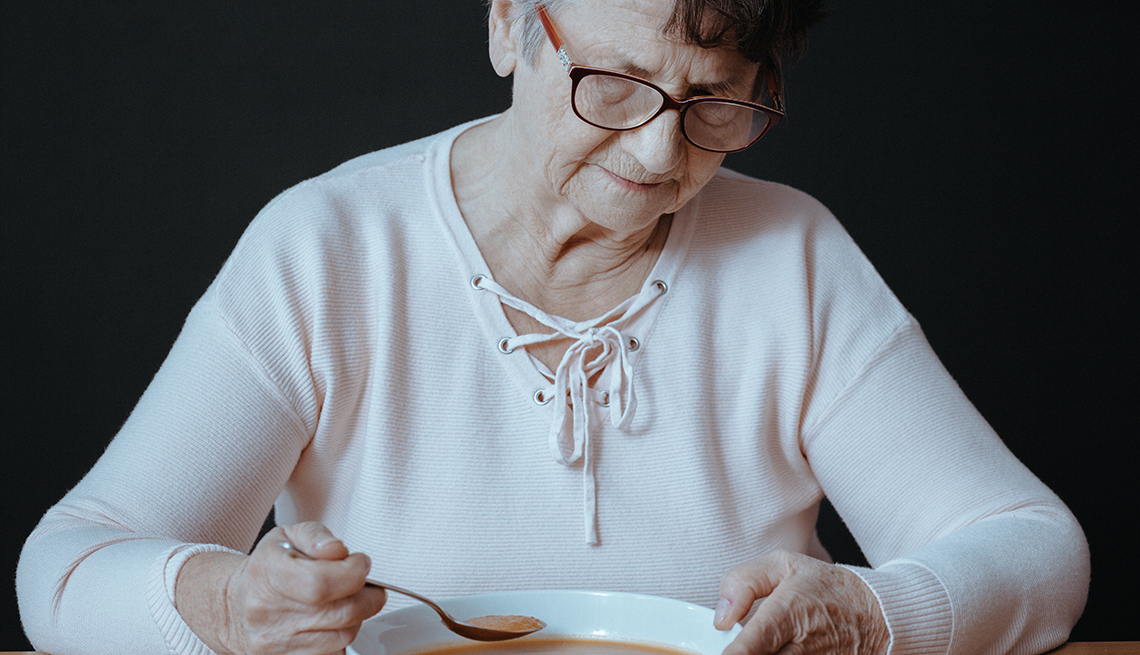 Food insecurity — a lack of consistent access to a minimum amount of nutrition to sustain a healthy and active life — is a significant issue for many older Americans, according to a report.

Feeding America, a nationwide organization with more than 200 food banks, found that 1 in 12 people age 60 or older are “food insecure” — about 5 million older Americans. The rate is lower than for the population as a whole: The federal government estimated that in 2017, almost 12 percent of all U.S. households “were food insecure at least some time during the year.”

Feeding America notes that “seniors who struggle with hunger are more likely to experience depression, asthma and other chronic health conditions.”

Among Feeding America’s other findings:

In addition to privately run food banks to address the issue, the U.S. Department of Agriculture provides a number of measures, including the Supplemental Nutrition Assistance Program (SNAP) and the Senior Farmers Market Nutrition Program. But Feeding America reports that just 42 percent of eligible older adults are enrolled and receiving SNAP benefits.