A Teacher Bikes to Recovery 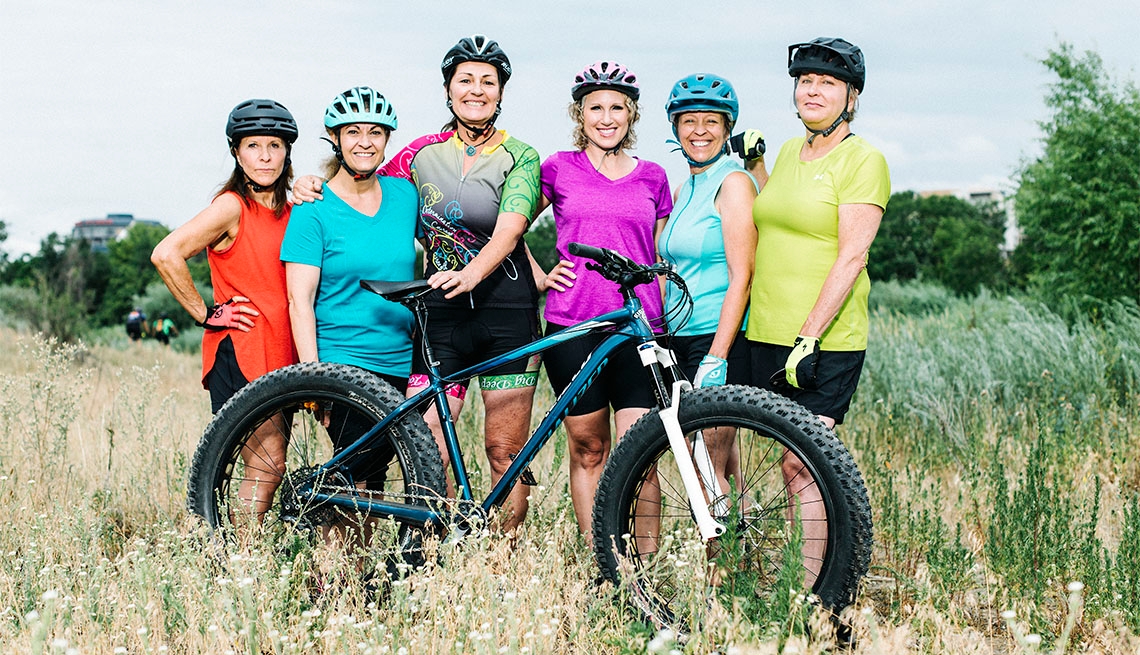 Several years ago I fell in love. We dated long-distance for two years, then I shut down my business in Florida and moved in with him in a tiny town in Ohio where I knew no one.

Slowly, he showed a side I hadn't seen, a side that was frightening. And then, by chance, I discovered he'd been courting other women. That was it. I left him and returned to Florida, mentally and physically drained. My faith in my judgment and in the goodwill of others was gone. Even the thought of looking for a job made me tremble. Fortunately, I had a friend to stay with and some savings to live on.

In those dark days, it was my bike that saved me. I set off every day at 6 a.m. and rode until noon — until I was so tired, all I could do was sleep. Soon I was cycling up to 300 miles weekly. Then I decided to attempt the longest mountain biking route in the world — a 2,700-mile stretch from Canada to the U.S.-Mexico border, following the Great Divide.

There are many dangers along the way — the risk of injury, wild animals. People, on the other hand, are rare; sometimes you see no one for three or four days. When I would run into someone, they would always ask if I was scared. I wasn't; I felt I had nothing left to lose. But some were scared for me, especially one couple, Darryl and Suzy, whom I'd met in Colorado. They gave me their card and said, “If you have any problems, call us and we'll come get you.” Sure, I thought

Two weeks later, when I arrived in Pie Town, New Mexico, Darryl was waiting for me. He and Suzy had been worried, he said. They'd been looking for me for 10 days. I couldn't believe that anyone would care that much. But they weren't the only ones: Everyone I met on that ride was kindhearted. By the time I reached Mexico, my belief in myself was restored, as was my faith in humanity.

And I began to wonder, Could biking and time spent in nature do the same for others? In 2017 I organized a women's empowerment ride for nine women suffering from trauma, divorce, grief, addiction or PTSD. Most of the women had never even been on a bicycle. We trained hard for a few months, then took four days to tackle the 100-mile White Rim Trail in Utah's Canyonlands National Park. It was challenging but worth it — so much so that I decided to keep organizing such rides. The process of going from nonrider to trail finisher gives women the power to say, “If I can do this, I can take care of myself.” —As told to Elaine Appleton Grant