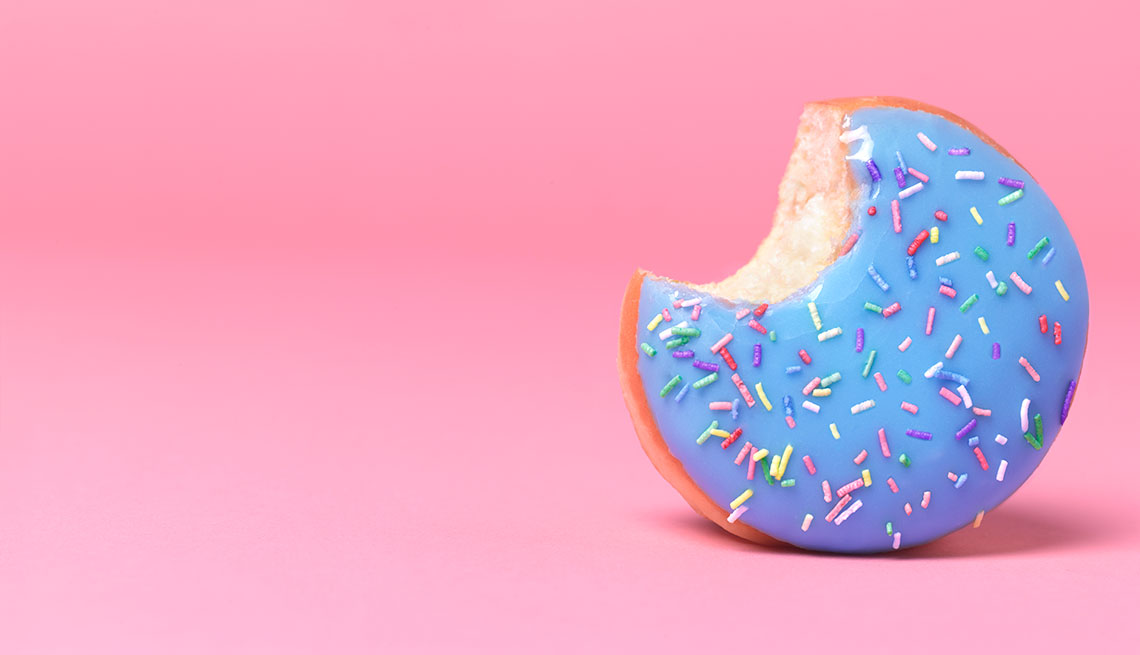 Trans fats are harmful to cardiovascular health and are contained in many processed foods.

En español | Five years from now artery-clogging trans fats may be history. On Monday the World Health Organization (WHO) announced a new goal to eliminate man-made trans fats across the globe by 2023 — claiming that doing so could potentially save as many as 10 million lives by reducing cardiovascular disease.

The plan is called Replace, and includes step-by-step guidelines on how trans fats — which usually come in the form of partially hydrogenated oils (PHOs) — can be removed from the worldwide food supply.

Because the United States and many other countries — including in Europe and South America — already have declared or are working toward bans on PHOs, the WHO’s big push is in the developing world in countries like India, where people regularly cook with trans fats (they’re in vegetable-based ghee, a form of butter that originated in India).

PHOs can be found in vegetable shortening (though Crisco has eliminated them from all its shortening products), many processed snacks and baked goods, certain coffee creamers, margarine — a product that, ironically, once was pitched as a healthy substitute to butter — and many other packaged foods. Trans fats are different than the saturated fat found in butter, which is also a “bad fat” when it comes to your heart, but thought to be less damaging than trans fats.

Trans fats also occur naturally in meat and dairy products, which are not targeted by the ban, though health experts suggest making those foods a small part of your diet.

Meanwhile, PHOs have steadily been disappearing from U.S. grocery stores. In June 2015 the Food and Drug Administration (FDA) announced that PHOs “are not Generally Recognized as Safe (GRAS)” and “removing PHOs from processed foods could prevent thousands of heart attacks and deaths each year” (the FDA’s emphasis). The agency gave the food industry three years to eliminate PHOs from their products; the deadline is next month.

The anti-trans fat momentum in the U.S. has famously been fueled by former New York City Mayor Michael Bloomberg, who in 2006 promoted passage of a citywide ban of most trans fats in restaurant cooking and now is WHO's global ambassador for noncommunicable diseases. Bloomberg has said, “Banning trans fats in New York City helped reduce the number of heart attacks without changing the taste or cost of food, and eliminating their use around the world can save millions of lives.”