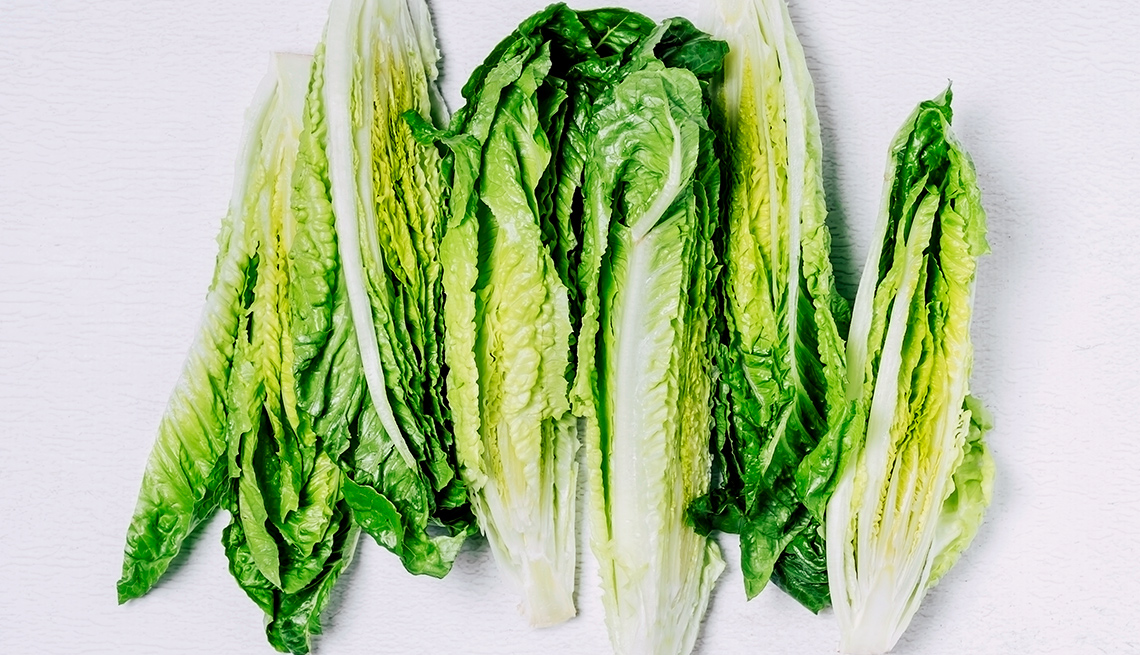 The Centers for Disease Control and Prevention updated its numbers on the outbreak Wednesday, revealing that 149 people in 29 states had gotten sick.

It's unclear whether new illnesses are still occurring. There's a lag in reporting, and the most recent illness began two weeks ago.

Florida, Minnesota, North Dakota and Texas have joined the list of states reporting at least one E. coli illness linked to the outbreak.

At least 64 people have been hospitalized, including 17 with kidney failure. One death, previously reported, occurred in California.

Health officials have tied the outbreak to romaine lettuce grown in Yuma, Ariz., which provides most of the romaine sold in the U.S. during the winter.