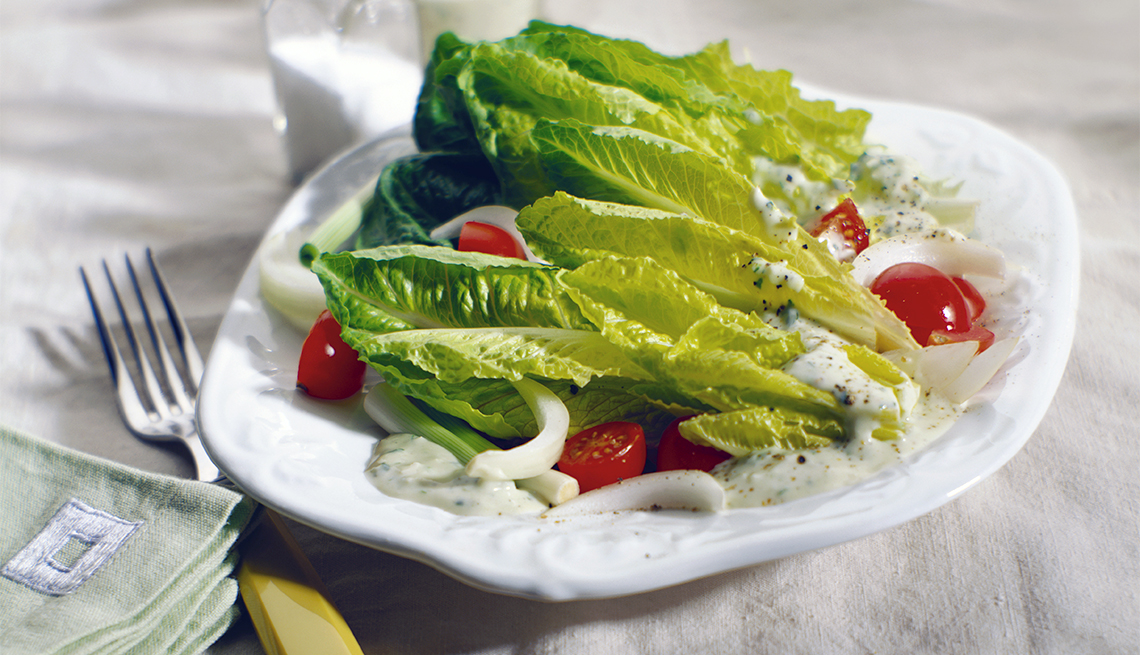 Following an E. coli outbreak begun last month that has led to 31 hospitalizations in 16 states, the Centers for Disease Control and Prevention announced Friday that consumers should throw out any store-bought lettuce they have at home — even if some of it was previously eaten with no ill effects — unless they are certain it did not come from Yuma, Ariz.

While at this time no common grower, supplier, distributor or brand has been identified as the source of romaine contaminated with a dangerous strain of the E. coli bacteria, infections and illness reported in Alaska led investigators to think the Yuma region is the source of the contamination.

Since labels for this kind of produce rarely identify growing regions, it’s safe to assume you should throw romaine you have at home in the trash. That includes whole heads and hearts of romaine, chopped romaine, and salad mixes that contain romaine.

The agency also recommended that you not order romaine in restaurants — again, unless your server can tell you where the establishment sources its greens, and that it’s far from Yuma.

This particular outbreak is not associated with any deaths, but the 31 hospitalizations have included five people who have developed a type of kidney failure called hemolytic uremic syndrome. Experts say older people can be especially at risk for this syndrome.

The agency this week also announced a recall of eggs purchased from Rose Acre Farms and produced at a Hyde County, N.C., facility following an investigation that showed them to be the source of a multistate salmonella outbreak.