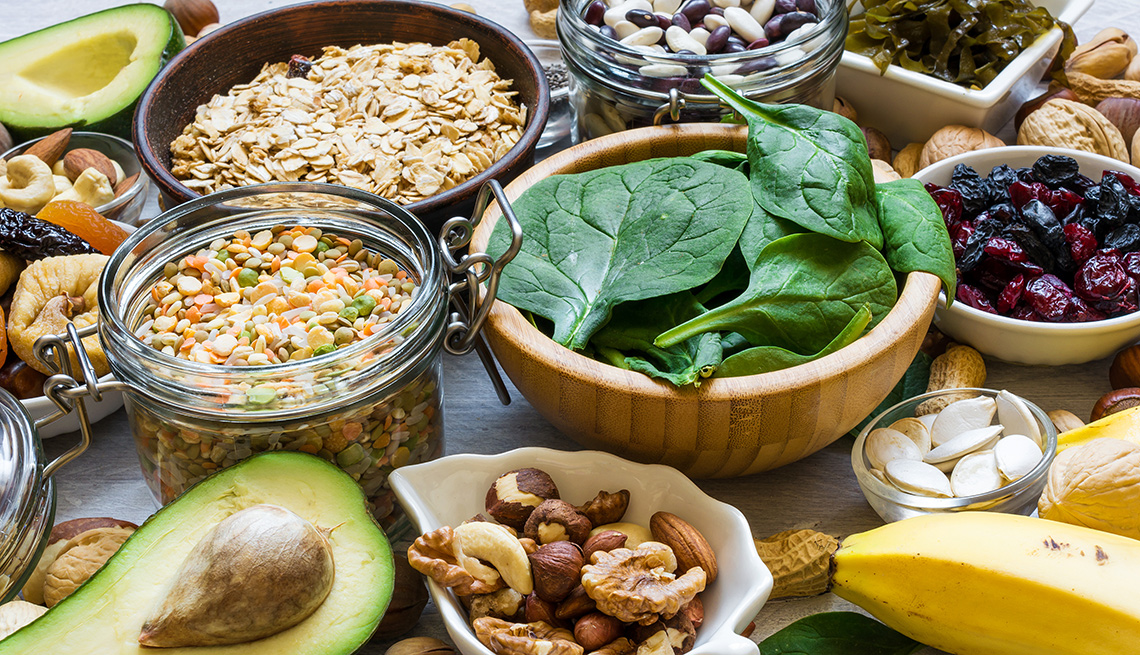 The diets of the majority of Americans provide less than the recommended amounts of magnesium, according to the National Institutes of Health (NIH), with men older than 70 and teenage girls being the most likely to have low intakes. And deficiency isn't to be taken lightly, as magnesium is needed for more than 300 biochemical reactions in the body, reports MedlinePlus, the National Library of Medicine's website for consumer health information.

This mineral helps in maintaining function in our nerves and muscles and supports a healthy immune system. It also plays a role in keeping our heartbeat steady and bones strong. Current recommended daily requirements of magnesium for adults 51 and older is 420 milligrams for men and 320 milligrams for women.

There are not many obvious symptoms of low magnesium. For healthy people, the kidneys help retain magnesium by limiting the amount lost in urine. However, low intakes over a long period of time can lead to magnesium deficiency. "Symptoms of magnesium deficiency include loss of appetite, nausea, vomiting, fatigue and weakness. Extreme magnesium deficiency can cause numbness, tingling, muscle cramps, seizures, personality changes and an abnormal heart rhythm," according to the NIH.

Roughly 70 to 80 percent of those older than 70 fail to meet their daily magnesium needs, according to Consumer Reports. Older adults have an increased risk for magnesium deficiency because they tend to consume fewer magnesium-rich foods than younger people. In addition, older adults' bodies may absorb less of the mineral in what they eat, and their kidneys may excrete more of it through their urine.

While no one food has a huge amount of the mineral, you can try keeping magnesium-rich foods such as dark leafy greens, legumes, nuts and whole grains in regular rotation, Joan Salge Blake, clinical associate professor of nutrition at Boston University, told Consumer Reports.

The connection between magnesium and sleep

Some small studies have found a link between low levels of magnesium and sleep difficulties, the New York Times reported.

“Magnesium deficiency has been associated with higher levels of stress, anxiety and difficulty relaxing, which are key ingredients to getting good sleep at night,” pulmonologist Raj Dasgupta told the Times. He is a professor of pulmonary and sleep medicine at the University of Southern California. Magnesium interacts with an important neurotransmitter that favors sleep, he said.

However, older people should take caution before considering magnesium supplements, which can have side effects, especially for people with kidney problems or other medical issues. Supplements can conflict with other medications and result in excess magnesium intake. It is best to talk with your doctor and try to include more magnesium-filled foods in your diet first.